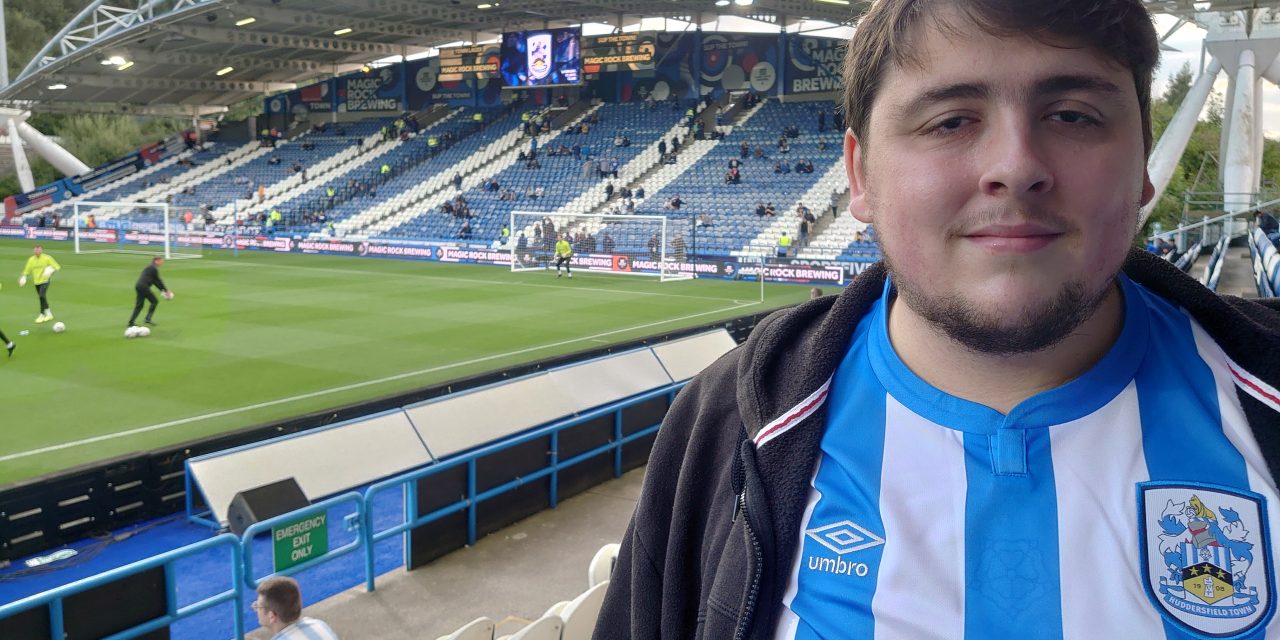 July is usually a pretty quiet month for football clubs with the countdown on to the new season. In his regular monthly Huddersfield Town review, Huddersfield Hub sports editor STEVEN DOWNES doesn’t know where to start with a tumultuous month for the Terriers…

Huddersfield Town lost its head coach, fans were told the club is losing £10 million a year, two of its best players left for play-off conquerors Nottingham Forest… and the season kicked off with a home defeat to Burnley.

Having sifted through this overwhelming negativity I shall look to find the positives in the month of July. I’m sure I’ll find some. Somewhere. Probably.

On July 7 Carlos Corberan decided he no longer wanted to be Huddersfield Town’s head coach. Whatever his reasons, it certainly wasn’t good timing just three weeks before the season.

Coach Danny Schofield was promoted to the top job and had a huge task on his hands. With a late finish to last season with the play-off final and an earlier start due to the winter World Cup, it has left the squad woefully short on both fitness and tactical work on the training field for the start of this campaign. Every other club has had an extra three weeks to prepare.

The long transfer saga of Lewis O’Brien and Harry Toffolo hasn’t helped matters either with fans getting frustrated. Forest seemed to be toying with us to make May’s final defeat niggle a little more.

All I will say is if they didn’t want to be here, then the sooner they went the better. I’m glad it’s over, although I feel slightly uneasy in how much we actually got for both of them, reportedly £10 million for the pair, which in today’s football world isn’t an amazing deal by any stretch of the imagination.

Moving deeper into off-the-field matters and current CEO and former chairman Dean Hoyle released a statement on the club’s website READ HERE where he explains the financial stability of the club. This has been welcomed and is long overdue.

Dean seems to be in it for the short to medium term and, in a subsequent Radio Leeds interview, he hinted that whilst he doesn’t want to be chairman for another 14 years like previously, he is happy to maintain the club’s stability over the next few years until a buyer with significant investment can come along and buy it 100%.

I very much doubt we’ll ever see the model of dual owner that we have just had, with Dean again.

Dean would like the club to only lose £3 million a year, and that will be hard work coming from the previously stated £10 million yearly loss. He did say that player sales such as O’Brien and Toffolo would reduce it to £5 million.

The link to his radio interview is HERE and I will leave you to make your own judgement on what was said but, for my own personal opinion, I’ve always been a fan of Dean. That’s not to say I haven’t criticised some of his decisions, however I’d rather an owner like him than the ones at Reading, Birmingham and previously at Derby.

We have to accept that we are a selling club and that means finding new ways to attract talent. One positive to come out of July is the signing of Jack Rudoni from AFC Wimbledon.

He scored 12 goals for them in league 1 last year from an attacking midfield position and that is good going in what was a relegation season for them. Buys like these are smart and the more Town can focus on making these sort of moves in the market, the better..

I also believe this mentality can be harnessed with the coaching set up too and whilst Schofield is inexperienced in the fact he hasn’t been the main man before, the club trusts him enough to lead the team forward.

He also had to be convinced to stay at the club on the day of the final as he had received an offer from a club in Belgium to go and work there.

The season’s first game was against Burnley at the John Smith’s Stadium. The newly-relegated Clarets have former Man City captain Vincent Kompany in charge. Kompany has definitely brought an element of sexy football to Turf Moor as their style of play is visibly different to what it was under previous boss Sean Dyche.

Town simply didn’t turn up on the night, with players blowing after 40 minutes, the opposition’s midfield running riot and our left hand side of Ruffels and Koroma being opened up easier than a tin of beans.

There is lots to work on for Schofield if Town are to have just as good a season as the last one. Or even an average one.

We’ll see how August goes but we need to start picking up points and quick otherwise Schofield and the board might be hearing from the fans sooner than expected. 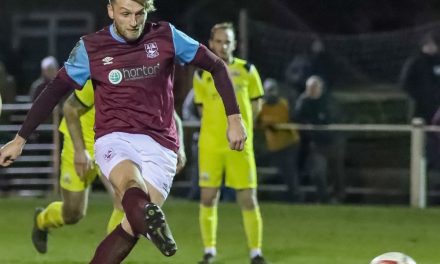 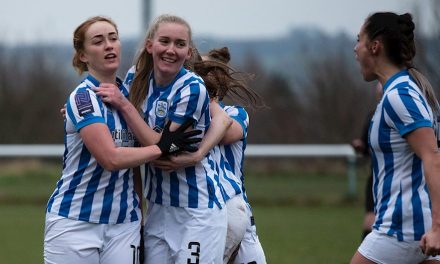 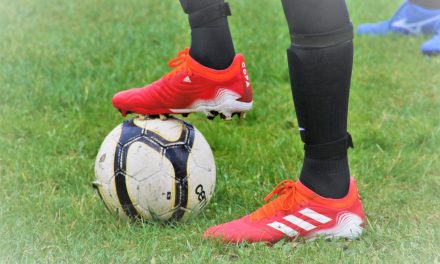 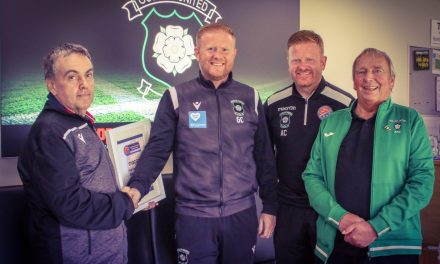