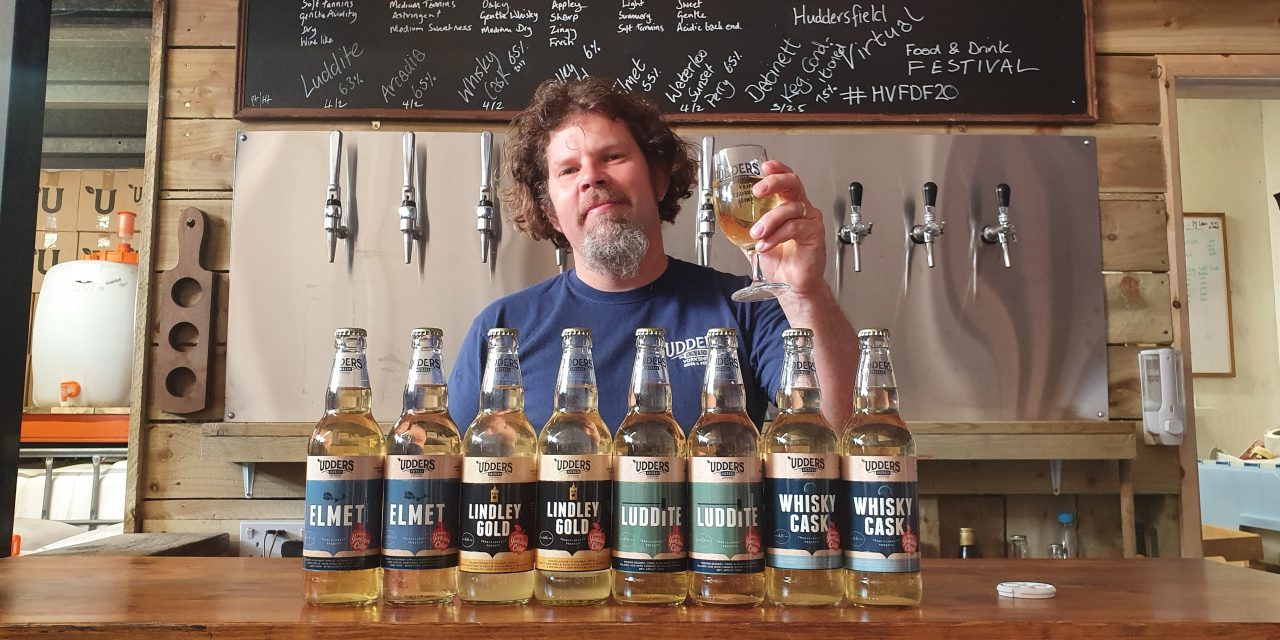 Into the Spotlight, sponsored by Huddersfield-based Scriba PR, is a weekly business feature which highlights lesser-known businesses that generally go under the radar. Here, we introduce Lindley-based cidery ‘Udders Orchard Cider

It’s the ultimate in recycling that started as a passion and became a business.

Dave Kendall-Smith, 45, produces real cider from locally-sourced apples and perry from pears at his cidery in Lindley.

‘Udders Orchard Cider was established in 2008 when Dave picked some apples from trees at the side of the road and bought a small apple press on eBay.

Every year after that Dave picked unwanted apples and pears from the gardens of Huddersfield – with permission, of course – and turned them into cider or perry.

The fruit was milled and pressed at his home and fermented in the cellar. Some 13 years later Dave is now on his fourth much larger press and has a small commercial operation, The Lindley Cidery.

Based in Acre Street, Dave now supplies his award-winning ciders to pubs, bars and other outlets across the North of England and he also has an off-licence selling direct to the public.

“I started selling cider as a hobby at festivals and thought I could make a little bit of money but then we grew, doubling our production every year until we now produce 7,000 litres a year,” said Dave. “I’ve made a living full-time for about five years now.”

Not all Dave’s fruit is donated now, of course, but around 65% of it is – equating to some five tonnes of apples and pears that would have probably gone to waste.

It’s now that time of year again when Dave is looking for fruit and is appealing for anyone with unwanted apples on trees on their land to donate them.

“Udders Orchard Cider is about utilising otherwise unused and unwanted fruit,” said Dave. “So don’t let them rot on the ground or dump them at the tip. Bring them to us!”

The next Lindley Cidery Apple Drop-Off Day is Saturday September 18 and there will be further events as the season progresses.

Any dessert, cider or culinary apples can be used but the fruit must be ripe (with brown pips), relatively clean and with unbroken skin. Windfalls can be used, however, as the odd bruise is not a problem.

Donors are rewarded with free cider – starting with a 500ml bottle per 10kg of fruit. For more information on rewards go to www.uddersorchardcider.co.uk/harvest.

Dave added: “Over the last 13 years around 25 tonnes of Huddersfield apples have avoided a soggy end in the compost heap.”

Dave’s range includes Lindley Gold, a medium oak-aged cider; The ‘Udder Side, a summery medium pider (half pear, half apple); and Luddite, a cider with an acid bite.

He’s also proud to have been included in the definitive guide to ciders ‘Modern British Cider’ produced by the Campaign For Real Ale.

Dave’s also opening his cidery, which has its own taproom, as part of the Heritage Open Days festival on Saturday September 11.

For more about ‘Udders Orchard Cider or to book for the open day on Saturday click HERE. 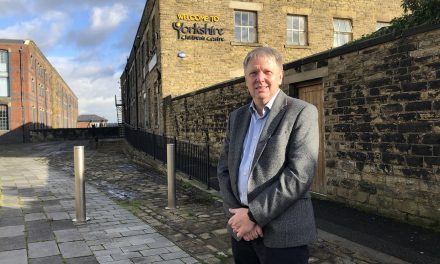 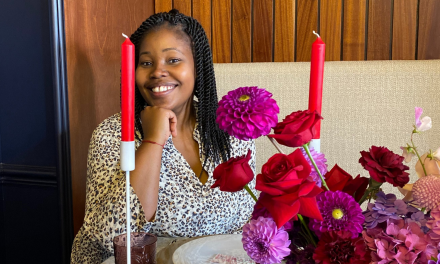 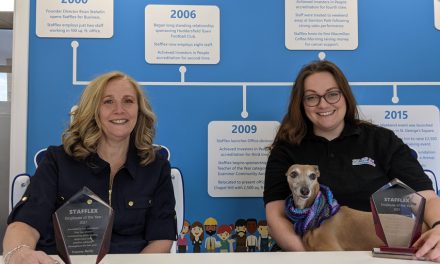 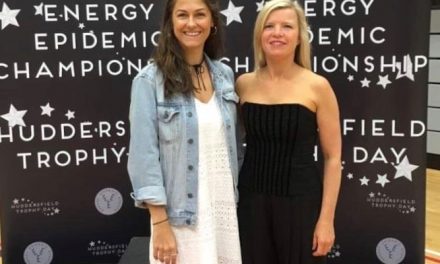 Into the Spotlight – Bodyrockerz back in the old routine