Quirky Made in Yorkshire bar has secret terrace, a pie-topped pizza and a £15 whisky sour cocktail 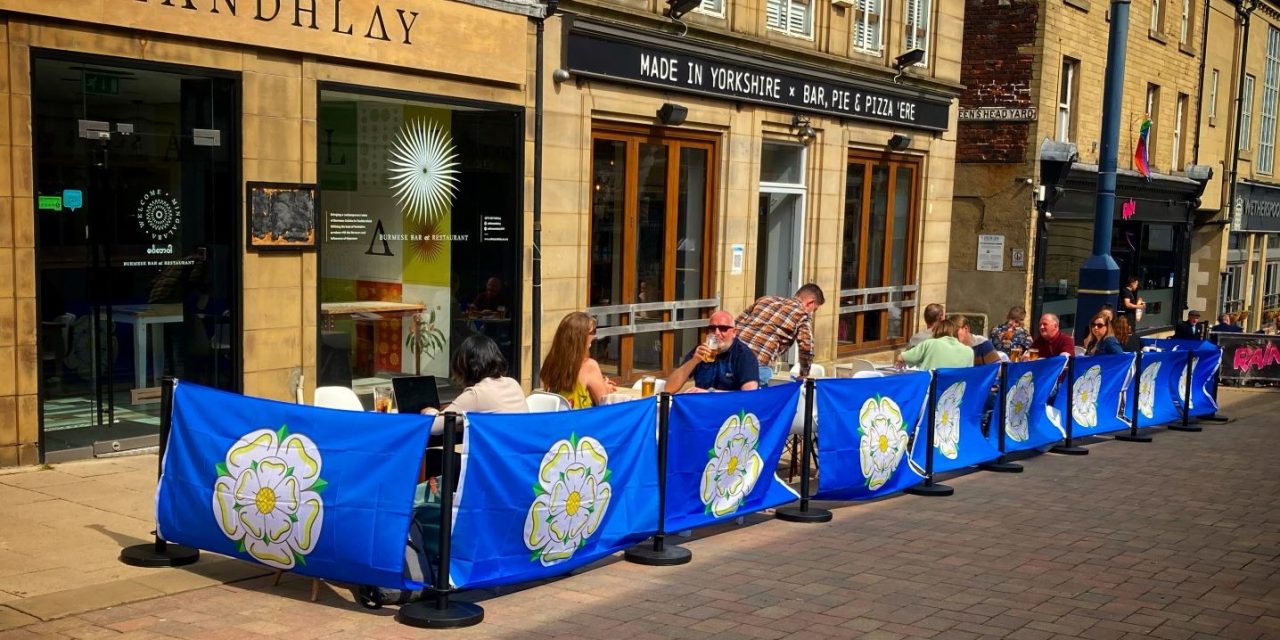 Into the Spotlight, sponsored by Huddersfield-based Scriba PR, is a weekly business feature – online every Thursday – which highlights businesses that often go under the radar. Here we introduce Huddersfield town centre bar Made in Yorkshire.

A bar which promotes food and drink from across Yorkshire has finally opened in Huddersfield – five months later than planned.

Made in Yorkshire in King Street had stocked up ready to open last November, only to find hospitality businesses would have to shut during the second national lockdown.

The bar, run by Ben Popplewell and Burmese-born partner Myinzu Theint, opened for one day only and sold off perishables at bargain prices.

The couple, who also have Café Mandalay next door, served up a few takeaways during successive lockdowns but it was only last week that Made in Yorkshire was able to welcome customers again for outdoor hospitality.

“It was difficult but the lockdown was necessary and needed to happen,” said Ben. “There was no point in complaining about it. Everybody had to do their bit.”

The couple launched what was thought to be the UK’s first contemporary Burmese restaurant, Café Mandalay, in 2018 and just before the pandemic had plans to sell up and move to Myanmar, and open a Yorkshire restaurant out there.

The pandemic caused them to change their plans and set up a Yorkshire bar in Huddersfield instead.

“We were looking to sell Café Mandalay and move but the Coronavirus meant that wasn’t going to be possible,” said Ben. “The unit next door was vacant so we decided to go for it.”

Made in Yorkshire serves up food and drink from suppliers across Yorkshire with many from Huddersfield.

They serve pizzas, pies and platters and go to great lengths to use local ingredients. The ‘mozzarella’ cheese for the pizzas is made with Wensleydale cheese, the homemade hummus has Yorkshire rape seed oil and the ‘tequila’ is an infusion with honey made in Elland.

The menu has a sense of humour too. There’s a pizza with a full broken steak and ale pie on top called Wrong ‘Un and a classic Margherita, Sue and Bob Too, a tribute to the Bradford-made film of (almost) the same name.

There are cocktails including Rhubarb Crumble and Sex on Filey Beach and craft gins from the likes of Jacqson Gin and Castle Hill Gin, both based in Huddersfield.

For anyone wanting to push the boat out More Brass than Sense is a whisky sour made with a single malt. It also has a gold leaf on top. It costs a wallet-busting £15 and isn’t one for your average tight Yorkshireman!

More affordable is Blue Stripe lager, a Yorkshire terrier-themed lager brewed exclusively for Made in Yorkshire by Holmfirth-based Three Fiends.

Café Mandalay won’t be re-opening until the week beginning June 21 as it’s so small inside but Made in Yorkshire is going to be open seven days a week from 12noon until 10.30pm with the kitchen closing about 9pm.

There are seven tables outside and three upstairs in a secret garden terrace with a patio heater.

Ben added: “It’s great to be back open and last week was busier than we dared dream of. There’s been a great atmosphere and everybody is just happy to be back out, and the sunshine helps too.” 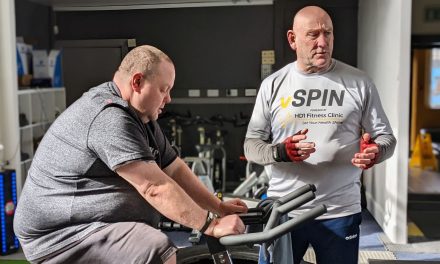 Into the Spotlight: How wellnessAction! is helping people transform their health and wellbeing 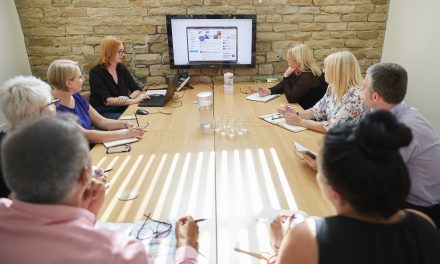 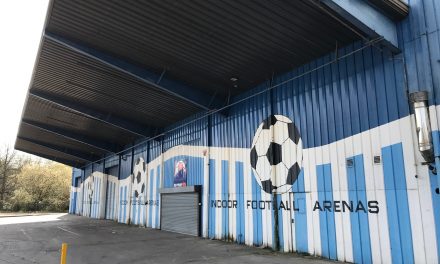 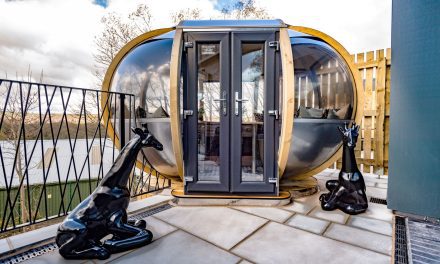