Into the Spotlight: How award-winning lawyer Asma Iqbal is championing diversity, inclusion and equality 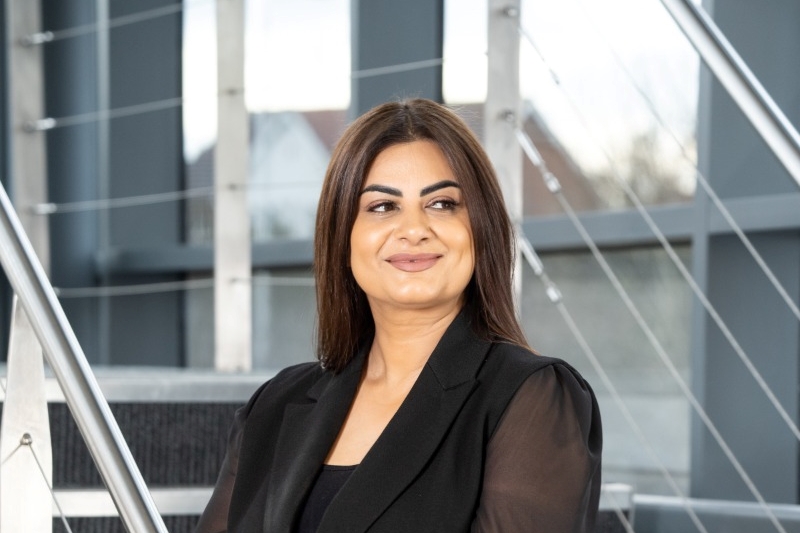 Into the Spotlight, sponsored by Huddersfield-based Scriba PR, this week highlights the work of award-winning lawyer Asma Iqbal who is a champion of diversity, inclusion and equality.

The awards celebrate businesses and individuals for outstanding achievement and contribution, recognising those that are doing good work in the region through diversity, inclusion and equality.

Asma was recognised for her ongoing work around diversity and inclusion at the firm and her charity endeavours. She said: “I’m truly honoured and humbled to have received such a massive accolade in Yorkshire.”

Asma, who completed her law degree and professional LPC course at the University of Huddersfield, is involved in many diversity and inclusion-focused activities.

In January, she was named a Hot 100 Lawyer by national industry magazine The Lawyer, one of the most prestigious accolades in the legal world.

When the cricketer revealed the racial abuse, Asma reached out to offer support to him. At the time, he had insufficient funds to finance legal action.

The investigation concluded Rafiq had been “a victim of racial harassment and bullying.” In the employment tribunal case, Asma secured an apology plus six-figure settlement from YCCC.

Crucially, this excluded a non-disclosure agreement, enabling the cricketer to testify in Parliament and empowering others to speak up without fear of retribution.

Asma is now spearheading work by Chadwick Lawrence to support sporting and other organisations to conduct “root and branch” audits of their equality, diversity and inclusion practices, to ensure all employees are protected from discrimination.

She’s a real champion for diversity and inclusion, having mentored schoolchildren as part of The Mosaic Charity in Bradford, created by The Prince’s Trust, since 2015.

And another charity close to her heart is Bradford-based One in A Million Free School, which improves the lives of young people from disadvantaged backgrounds. She’s their corporate partner, ambassador, and the only female football manager at the popular five-a-side football events.

At the school, she also mentors and empowers young women from disadvantaged socio-economic backgrounds to consider law careers.

Asma is involved with Bradford Foundation Trust, which provides faith, leadership, family support services and financial assistance to refugees and vulnerable families in Bradford. Throughout the Covid pandemic, it was Bradford Council’s lead partner for food distribution hubs in the district.

And she has also been involved in the Marcus Rashford school meals distribution and Global Empowerment Mission Ukrainian relief support co-ordinating aid from Yorkshire to Poland. 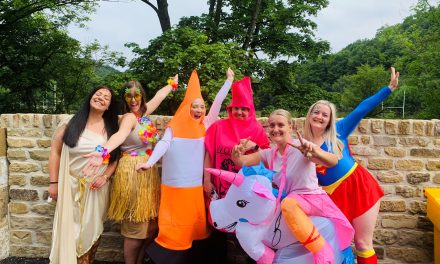 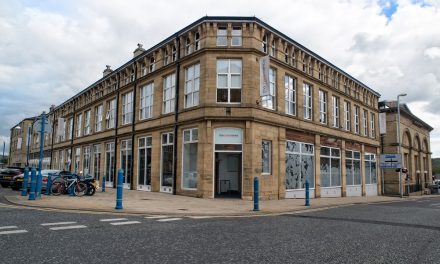 Into the Spotlight…The Media Centre, a social enterprise fostering creativity and innovation in Huddersfield 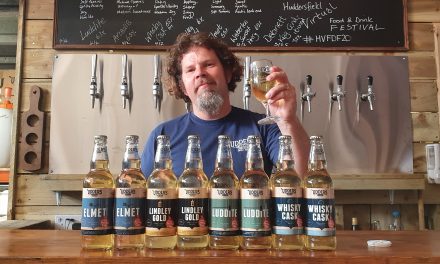 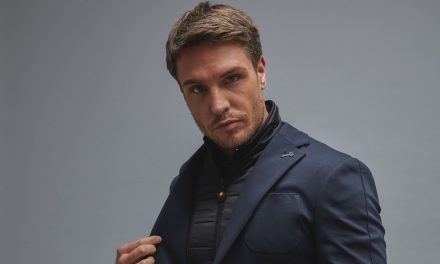