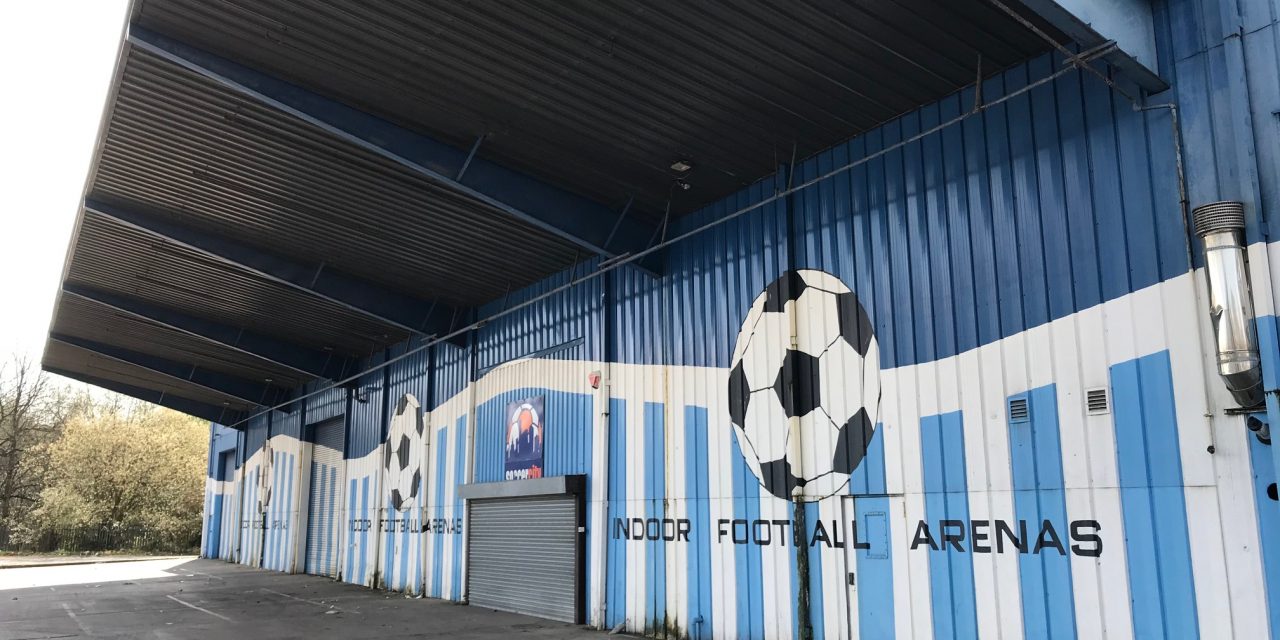 Into the Spotlight, sponsored by Huddersfield-based Scriba PR, is a weekly business feature. Here, we turn the spotlight on the former Soccer City venue at Waterloo which is set to re-open as 5CORE Huddersfield

A popular five-a-side football venue is to re-open with a new name, a new look and brand new facilities.

The former Soccer City on the Tandem Industrial Estate in Waterloo had been a mainstay for the Huddersfield community for more than two decades.

Soccer City has been closed for almost two years and its previous operators announced in August last year it wouldn’t re-open after lockdown.

Now the premises have been taken on by a new and expanding company and will be known as 5CORE Huddersfield.

Many familiar faces on and off the pitch are expected to return and bookings are now being taken ahead of a planned opening date on November 22.

The former general manager of Soccer City, Amy Parry, is returning in the same role for 5CORE.

Amy, 30, who worked at Soccer City for six years and who played at what was then Skylark as a youngster, said the word was out at last.

“It’s all been kept very hush-hush but now we have launched our social media and we have an opening date and we want to get everybody excited,” she said.

“The venue is going to be bigger and better than before and we are passionate about getting the community back together. It will be nice to see some familiar faces.”

The new owners, who have a venue in Bicester, Oxfordshire, with plans to open more, have invested a “substantial” sum in the facilities.

The old pitches have been replaced with four new 3G ones and there is new netting and boards and a sports bar area will be created.

The venue will be open seven days a week and will host leagues, club training sessions, corporate events and children’s parties.

“It was quite sad what happened to Soccer City when the previous owners didn’t want to re-open after Covid but now we’re bringing back that vibe and community spirit that everyone has missed,” said Amy.

“It’s a good time to be opening now as the grassroots clubs are coming inside and looking for somewhere to train. We are talking to a lot of the local clubs.”

The new pitches are going in this week but there is still a lot of work to do, not least repainting the outside of the building and putting up new signage and branding.

“We have taken everything out inside but the layout will remain the same,” said Amy. “Everything will be clean and fresh and totally brand new.”

Amy said it was hoped to start up new leagues for veterans, women and juniors too.

There will be 10-15 staff and jobs are about to be advertised. 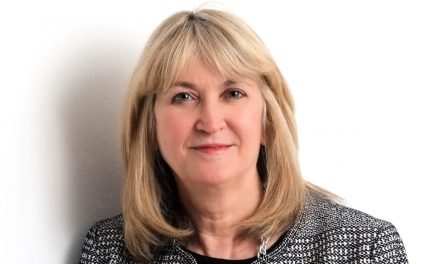 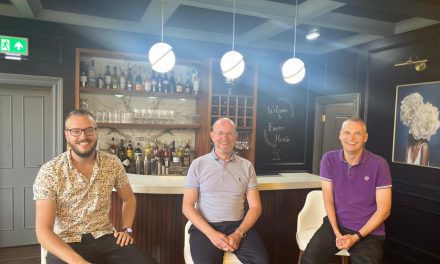 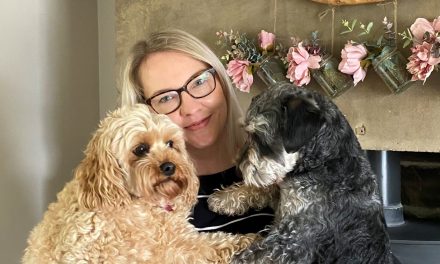 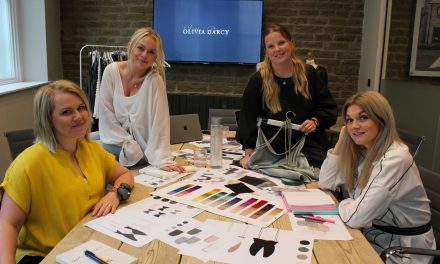 Into the Spotlight – Graduate duo launch sustainable womenswear brand, Olivia Darcy, in the heart of Huddersfield