A dog is for life – not just lockdown 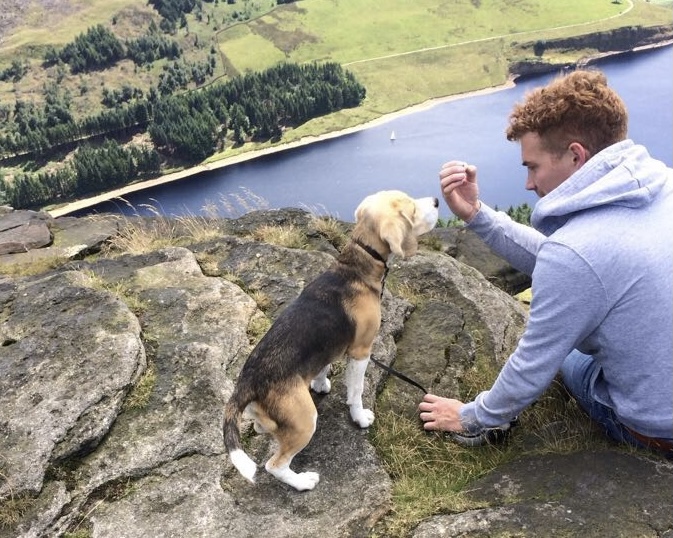 SIMON BROWN is a director at Huddersfield-based Sniffers Pet Care, which specialises in supplying healthy treats to the independent pet trade sector and has its own range of natural dog treats. Here he offers advice for responsible dog ownership – and sounds a warning to those thinking of welcoming a new pet into their home.

We are experiencing something of a golden age of dog ownership. The Kennel Club reports that one in four admit to an impulse pandemic puppy purchase while the pet industry is reporting healthy rises in pre-tax profits.

There are now around 10 million canines in the UK, with around a quarter of all households owning at least one dog. A percentage of these will have been purchased during the pandemic, as people sought out the companionship and affection that dogs offer.

The old adage that dogs repay the love you give them tenfold has never been more pertinent as people struggle to cope with isolation, home working and a lack of opportunity to exercise.

But as we begin to make tentative steps towards a return to normal, there are fears that our loveable lockdown companions will suddenly find themselves home alone as we return to the workplace and to school.

The Kennel Club estimates that 41 per cent of those who bought a puppy during the pandemic did so for the companionship. Almost a fifth (38 per cent) said it was because they were at home more while over a quarter (27 per cent) acquired a pup to help them through a difficult time.

However, it also found that a staggering 83 per cent of buyers were not asked any questions by breeders to ascertain their suitability as owners. And almost half, 42 per cent, didn’t see the breeding environment either in person or via video call.

While the price of puppies has more than doubled in the past 12 months to an average of almost £2,000, these figures point to a lack of understanding among inexperienced buyers who may be purchasing on a whim.

Owning a dog is a huge commitment that typically lasts more than 10 years. Aside from obvious expenses such as food and vet bills, they need training, toys, accessories such as collars and leads, flea and tick treatments, a warm place to sleep… not to mention regular exercise, especially for larger breeds.

For the responsible owner, though, having a dog can be hugely rewarding. Dogs, probably more than any other domestic animal, are capable of forming incredibly strong bonds with their human families. They’re fantastic companions and all the unconditional love they offer gives you a sense of great emotional wellbeing.

All that exercise will help lower your blood pressure and studies show that dog owners tend to have a stronger immune system, visiting the doctor fewer times than those who don’t have a dog. Kids who share their home with a dog have fewer days off school through illness and even children suffering from chronic conditions cope better with their treatment if they have a canine companion.

While it’s wonderful to think more people than ever are experiencing the joy that dog ownership can bring, it’s also vital to make arrangements so that the lockdown generation of pups aren’t suddenly left home alone when the world finally gets back to work. It would be heart-breaking if animal charities were suddenly overwhelmed with an influx of new residents just because people hadn’t considered all the implications of owning a dog.

A key part of responsible dog ownership is feeding a healthy diet. That means the right amount of good quality meat, limited titbits from the table and low-fat treats.

As well as being a way of showing our dogs we love them, feeding treats also plays an important role in training, Using a treat to reinforce good, calm behaviour will also help to keep your pet interested in the training session.

When choosing the right treat, it’s a bit like doing the family shop – go for something that’s natural, low fat and that won’t raise cholesterol. Try to avoid treats that are highly processed and contain additives. Bear in mind that some meats, such as buffalo, are leaner than others so it’s best to plump for a low-fat option, especially if your dog has a tendency to pile on the pounds easily.

The dog treat market alone has grown by around 13 per cent in the past three years and shows no sign of slowing down – which is great news for businesses like our own. In fact, we’re continuing to expand and will be looking to recruit in the not-too-distant future as we look to expand our offerings.

Simon Brown is a director at Sniffers Pet Care, Huddersfield. He spent 11 years with Lloyds Bank on a fast-track career path, becoming the youngest head of function aged 30. Just over four years ago, he turned his back on corporate life to join the family business and in that time, he has increased turnover by 15% year-on-year increase in turnover, hitting the £1.3m at the last year end in September 2020. 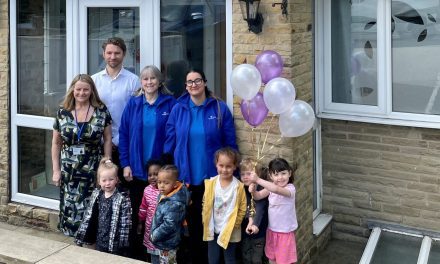 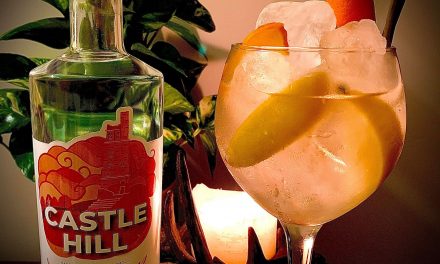 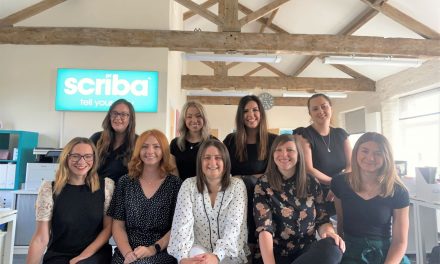 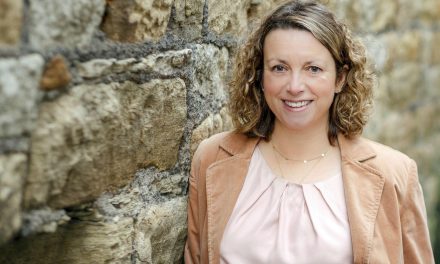