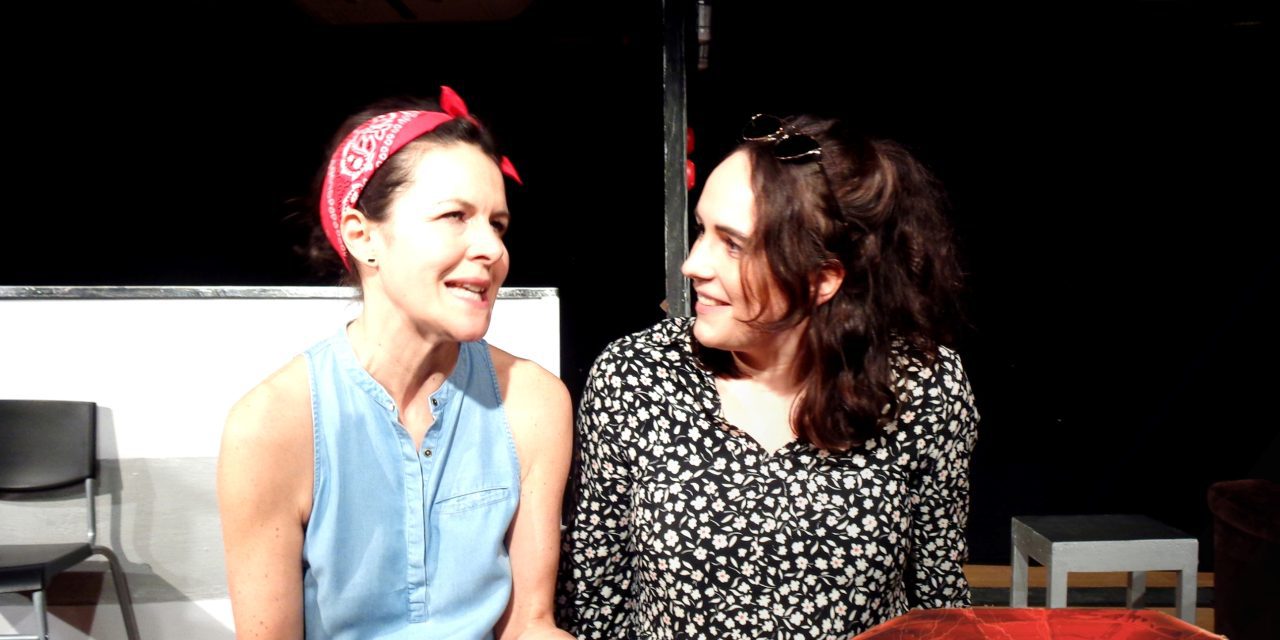 The Huddersfield Thespians are pleased to announce their 103rd season of quality local theatre in Huddersfield.

The four plays in the new season include a range of familiar titles seen in new ways, and for two of them the Thespians will be exploring the potential of a new performance venue.

The season kicks off in October with ‘Brief Encounter’, adapted from David Lean’s 1945 film starring Celia Johnson and Trevor Howard, and based on an earlier Noël Coward play.

Emma Rice’s modern adaptation brings the timeless tale of joy and heartache back to the stage, interspersing the romantic action with musical numbers.

Then, in December, the first Thespians’ Christmas play for several years will be an adaptation of Charles Dickens’ ‘A Christmas Carol.’

Join everyone’s favourite Victorian miser, Ebenezer Scrooge, on his journey of redemption through this evergreen tale of ghosts, greed and the biggest turkey in the shop, which is bound to get audiences in the perfect mood for Christmas.

March 2023 sees the Thespians bringing to life a classic Ealing Comedy film, on stage, in ‘The Titfield Thunderbolt’, by Philip Goulding.

Finding that their branch railway line will be axed, a group of villagers decide to buy the railway and run it themselves. Now they must convince the railway authorities they are competent, and compete against a planned bus service.

The final play of the season is Edward Albee’s Tony Award-winning ‘Who’s Afraid of Virginia Woolf?’ College professor George and his wife Martha welcome a new young couple to their house for a nightcap, but the evening quickly descends into recrimination and despair. This nightmare after-party features profanity, seduction, and a devastating secret…

‘Brief Encounter’ and ‘Who’s Afraid of Virginia Woolf?’ will be performed at the Lawrence Batley Theatre, in October 2022 and May 2023 respectively. The Thespians have been performing in the Cellar Theatre at the LBT since 1994.

With this new season, however, the Thespians are staging two plays at a new venue, outside of the town centre. Longwood Mechanics Hall is a multi-purpose building at the heart of its village community, with a long history of providing education and activities in Longwood.

The Thespians are looking forward to getting to grips with the hall’s theatre facilities, which have been used by Longwood Amateur Operatic Society, among other performers, over recent years.

‘A Christmas Carol’ and ‘The Titfield Thunderbolt’ will be performed at the Mechanics Hall, in December 2022 and March 2023 respectively.

Society president Christine Smith said: “Over our 102 years the Huddersfield Thespians have faced many changes both in their headquarters and their performance spaces.

“As president I am very proud of all our members who have worked together to weather our recent move and the small matter of a pandemic!

“I am sure that same fighting spirit will shine through in our 103rd season, which promises an entertaining mix of old and new plays, as well as the exciting opportunity of our first performances at our new venue in Longwood.”

Huddersfield Thespians were founded in 1920, and are one of the area’s leading amateur theatre companies. They have performed at least one play every year since 1920, including during the Second World War. Since 1994, these have been performed at the Lawrence Batley Theatre in Huddersfield town centre.

Tickets for the LBT plays will be available through the LBT website and Box Office, on 01484 430528 or https://thelbt.org/what-s-on/drama/. Lawrence Batley Theatre, Queen’s Square, Queen St, Huddersfield HD1 2SP.

Tickets for the Longwood plays will be available on the door and through Ticketsource: https://www.ticketsource.co.uk/Huddersfield-Thespians. Longwood Mechanics Hall, Longwood Gate, Huddersfield HD3 4UU. 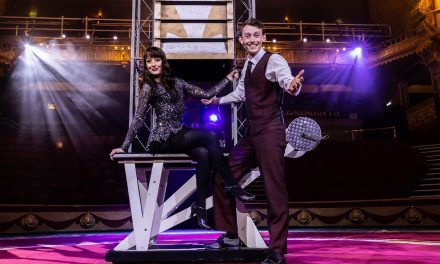 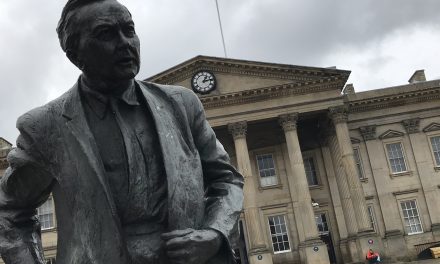 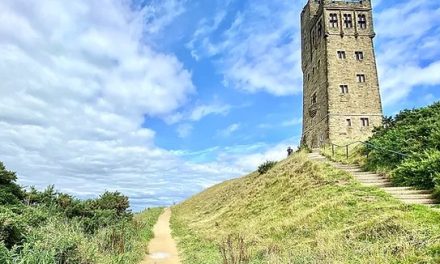 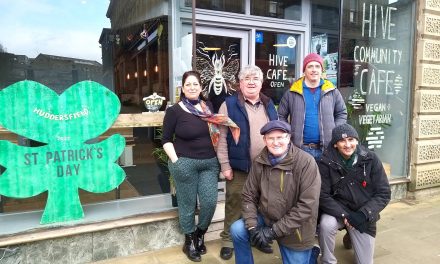