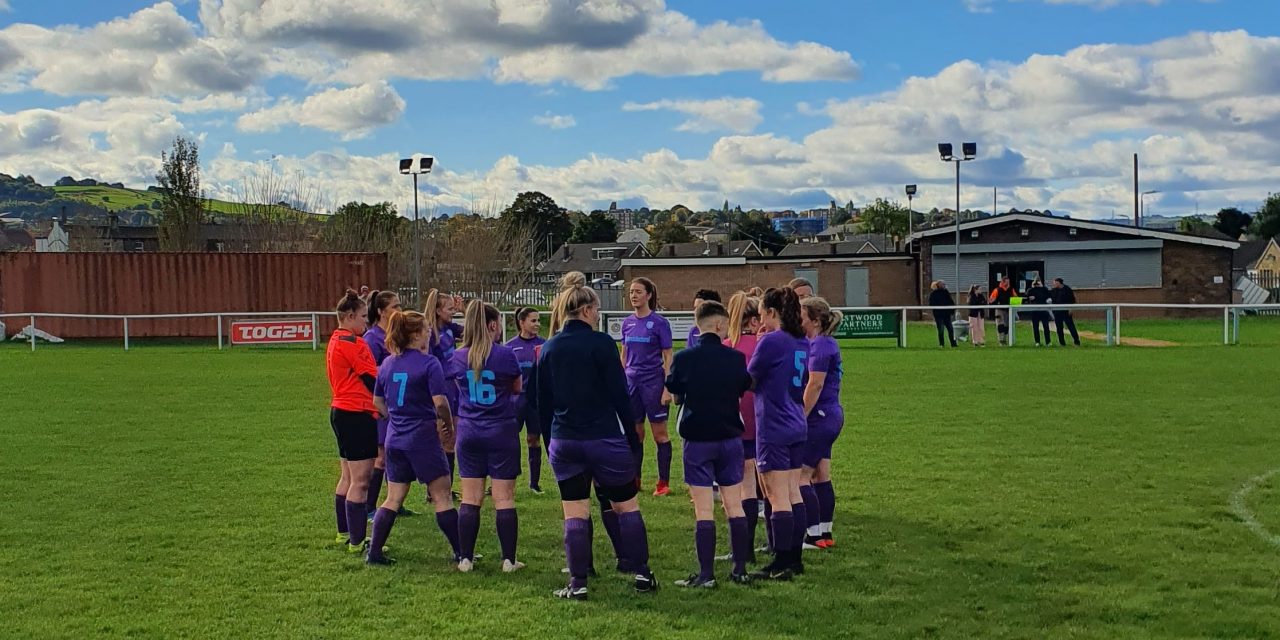 Huddersfield Amateur Women FC have been told their regular season has been made null and void.

With many teams fearing they wouldn’t be able to finish the regular league campaign, the majority of clubs chose option 3, with 61.8% voting that way.

Huddersfield play in the West Riding County Women’s Football League Division One. They sat 4th in the table on eight points after seven games before the season was paused.

Head coach Richard Brearley said: “They presented all three options on the vote very clearly and gave very clear implications of all three. We voted for the third option as we thought that was the right thing for us.

“In the end I think the right decision was made. Many clubs said they couldn’t get onto the pitches for the length of time needed to finish a season. A lot of clubs had concerns of playing twice a week or dual fixtures which would have been needed. We would have been hard pushed to see it out.

“The invitational cup gives us the chance to play some games as well as get a few friendlies in. We can just look ahead to next season now. With the last two seasons being disrupted due to Covid, it’d be good if we can get a full season in.

“Next season should start in the first week of September. This length of time now gives me a chance to fully build up our second team which will go into the West Riding County Women’s Football League Division Three.

“The aim for that team is for it to be as successful as the first team.” 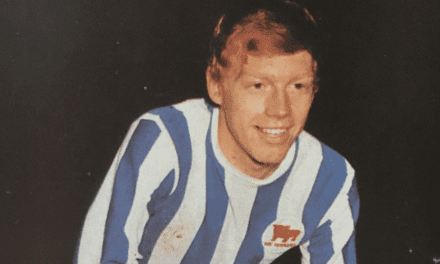 Former Huddersfield Town star Geoff Hutt on hitting the net not the pieman, celebrating promotion in Johnny’s and dumping Harry Redknapp on the gravel 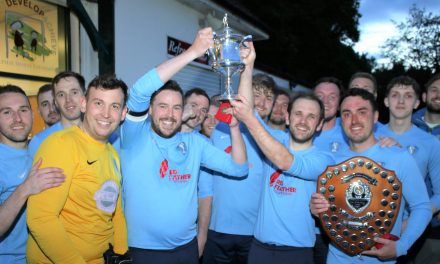 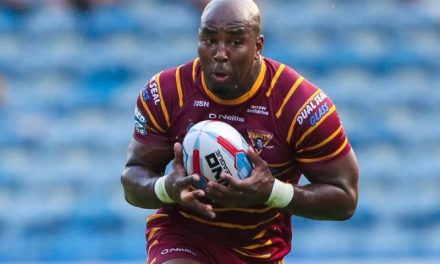 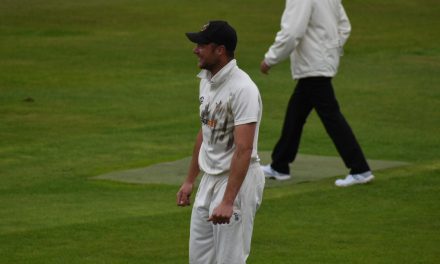