How to grow potatoes and why now is time to prepare 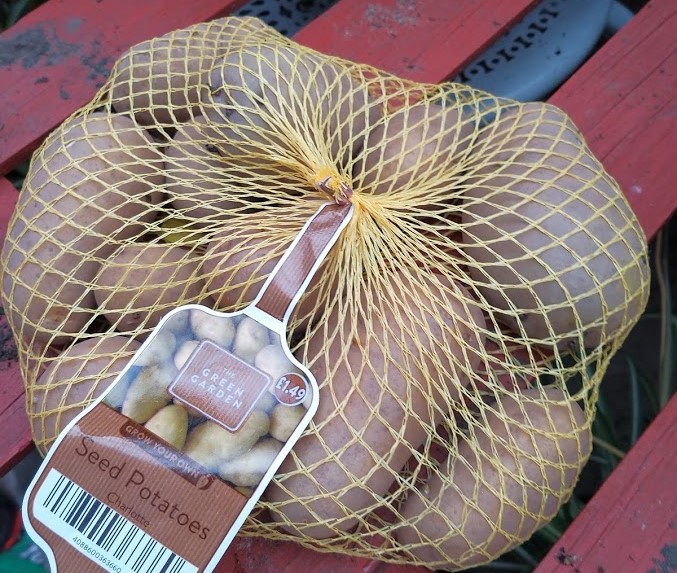 Seed potatoes are plentiful these days and there are many varieties to choose from.

One consideration when buying seed potatoes is their condition. What you are looking for are nice firm seed potatoes with eyes just peeping out. Sometimes seed potatoes can be seen, usually later in the spring, with long shoots on them which are not ideal.

Some varieties are more prone to potato blight than others. So it’s best to check on ones that have some resistance.

Then having bought them early in spring they can be placed in egg boxes the ‘rose end up.’ This is where the eyes of the potatoes are. The bottom end of the potato is where it was separated from the mother plant.

Place them in a light place to get the eyes to sprout – chitting’ it’s called. This gives them an earlier start than simply planting directly in the ground.

When preparing the ground, compost and potato fertiliser can be incorporated where they are to be when grown.

When growing potatoes in the ground plant first and second earlies and salad types in March, 12cm deep and 30cm between the rows.

Plant maincrop potatoes in April, as these need longer in the ground and need more space to produce a good crop.

Plant them 12cm deep and 38cm apart and 75cm between the rows. As the foliage grows, keep an eye on the weather for late frosts.

One way to protect them from frost is to earth them up, taking care not to damage the foliage. Another way is to put layers of fleece over the growing shoots.

If you don’t have a garden, there is another way to grow early potatoes – in containers. This can be done now.

Choose a first early variety of potato such as Swift, Rocket or Arron Pilot, but there are others. Second earlies can also be grown. My choice is Charlotte, now the most popular potato grown in the country, and not without reason. It has a wonderful fresh taste and waxy texture.

Six potatoes can be grown in 44cm containers. These are readily available in local garden centres and bargain supermarkets. Make holes in the bottom for drainage.

Compost can be any multi-purpose compost. But I picked up a sack of Vegetable Compost from a budget supermarket in Huddersfield and at £2 it was a real bargain.

Around 14cm of compost should be placed in the container to begin with and 100g of potato fertiliser can be mixed into this first section of our compost although any general fertiliser can be used, such as fish blood and bone or Growmore. Three seed potatoes can then be place into the compost.

A further 14cm of compost should then be put on top along with another 100g of fertiliser. Then three more seed potatoes should be placed nicely on top of this second layer, which can then be topped up with more compost placed up to the top of the container.

Water can then be applied to make the compost just moist. As the potatoes produce shoots these should be supported with canes and twine. Place your container in a greenhouse, conservatory or porch and, in a few months, you will have a container full of the best potatoes you ever tasted. 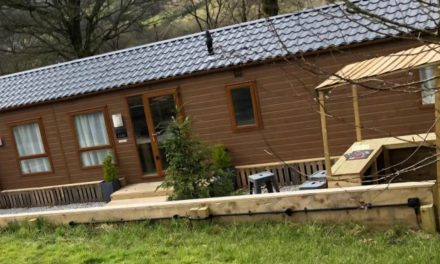 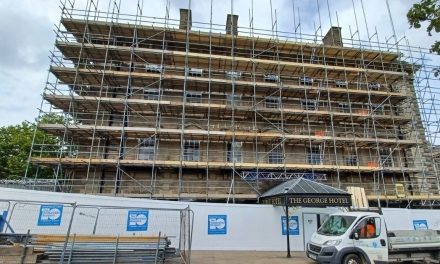 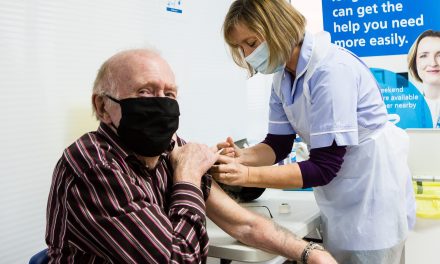 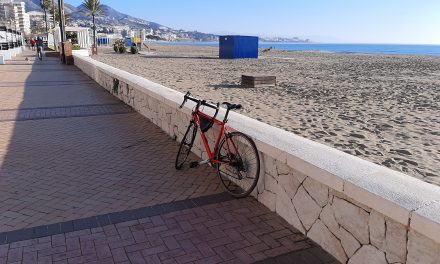