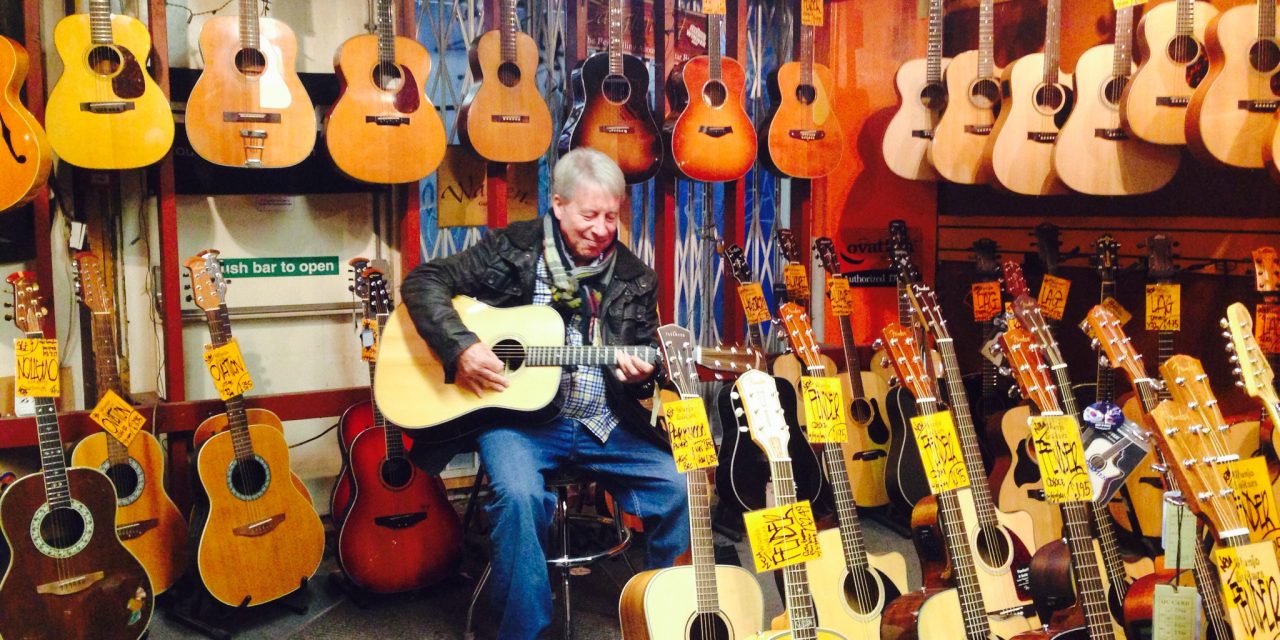 Chick Fight was released on Amazon Prime in May and is Graham’s first time as a Hollywood executive producer.

Graham, founder of Galpharm International Ltd and one of the driving forces behind the John Smith’s Stadium, stepped into the film world following a chance meeting with composer, record producer and electronic musician Benson Taylor.

Benson and Graham were creatively involved in the music for the film, which follows female protagonist Anna Wyncomb, whose life is caving in around her until she is introduced to an underground, all-female fight club.

Benson produced the original soundtrack for the film and co-wrote and produced songs with Grammy-nominated, all-female band Bones UK that featured in the film and the official trailer.

Graham advised on the musical arrangements for the soundtrack. The music has just been nominated for a Grammy Award and will be announced in January 2022.

Chick Fight was one of a small number of films that managed to finish filming before the world went into lockdown due to the pandemic in 2020.

Production was able to continue, albeit virtually, with music being recorded in Huddersfield, Tuscany and Los Angeles.

The film’s official release for November 2020 was delayed but was released globally earlier this year and has been available to watch on Amazon Prime.

Commenting on producing his first film, Graham said: “I never thought I would ever get to collaborate with someone as talented as Benson Taylor, let alone be creatively involved in a Hollywood film.

“Working on Chick Fight was really exciting. It was a real eye opener to see how films are made and the work that goes on behind the scenes into making them a success.

“Achieving it all remotely under lockdown, working with people in the UK and across the Atlantic, has been incredible.

“Music has always been a passion of mine. I’ve been writing songs seriously over the last five years and currently recording my own album alongside my brother, Hugh, a classical pianist from the Guildhall School of Music.”

Founder of Galpharm International Ltd, Graham made significant savings to the NHS in the mid-1990s, equating to approximately £300-£400 million per annum, by switching pharmaceutical molecules from prescription only to over-the-counter medicines within the Medicine Control Agency.

He was also founder chairman and creator, along with Sir John Harman, of the Kirklees Stadium, what’s now called the John Smith’s Stadium, Europe’s first 25,000 all-seater stadium for rugby, football and events. 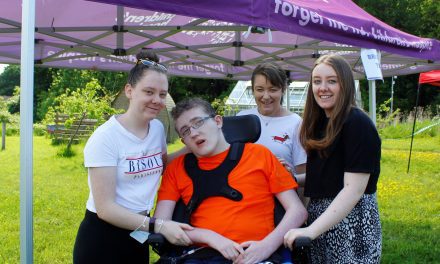 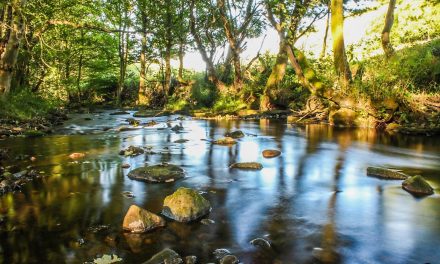 Nadio Granata’s Cancer Journey: A moving poem – When I saw my friend Hope 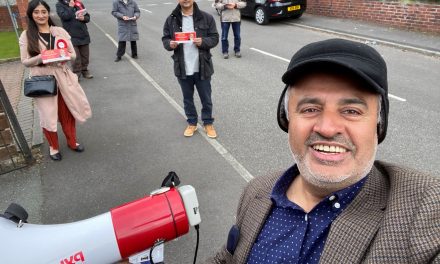 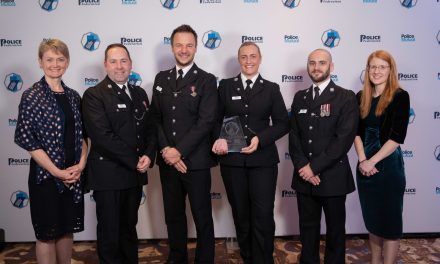