Emotional farewell as Trattoria Domenico shuts down for good 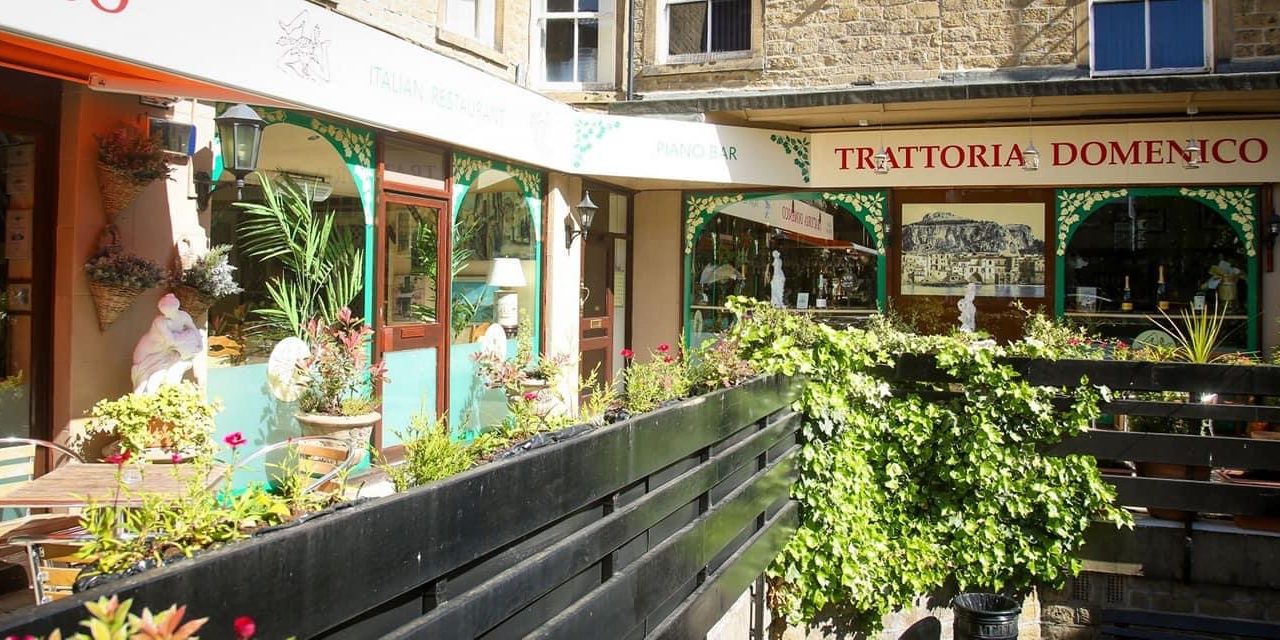 A family-run Italian restaurant has announced its closure in a heartfelt and emotional farewell to its customers.

The family behind Trattoria Domenico in Huddersfield’s Imperial Arcade say they can no longer continue and have taken the heartbreak decision to shut down for good.

During the first lockdown last year the restaurant, run by father and son Salvatore Domenico and Giuseppe Cina, said they weren’t eligible for Government grants and turned to their customers for help.

They launched a crowdfunding scheme offering discounts and special deals and raised a total of £16,000.

They battled to keep afloat but now, in a post on their Facebook page, the family says enough is enough.

The family say they are “thankful and indebted” to all their customers for the support over the years.

The post says: “We are grateful. At heart, we are thankful for donations and the crowdfunding that we received. We are forever gratified. Although we have had to put a firm hand down onto the table, to sadly say that we could not pull through.

“We sincerely apologise that we have had to make this decision. We have had to face this reality. Yet, we finish with our heads up high. And we would never forget, the gratitude and love that was received to Trattoria Domenico.

“Inside us all we will always be touched by all the customers’ appreciation and respect. 10 years of devotion and passion. We have had to turn off the flame. And say that we have shut down.

“Trattoria Domenico will forever be in the minds of our customers and family. With all our love we will miss you all.”

Trattoria Domenico opened in January 2012 and is on the site of the former Sole Mio pizzeria which opened in 1975 and was an institution in itself.

The restaurant had expanded from one unit to three and in 2018 had an extensive refurbishment.

In 2019 the restaurant went on the market for £150,000 when Salvatore, originally from Sicily, was said to be planning for retirement. 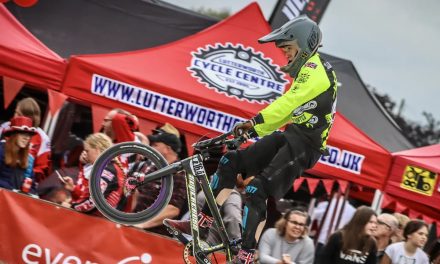 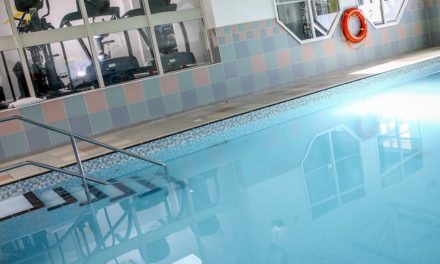 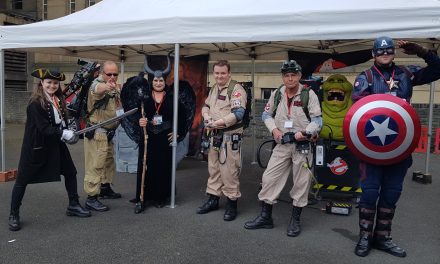 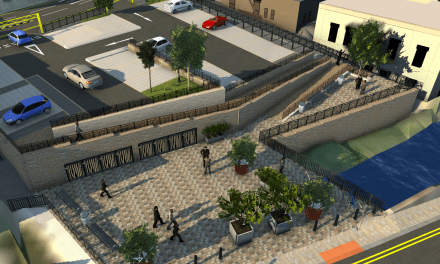