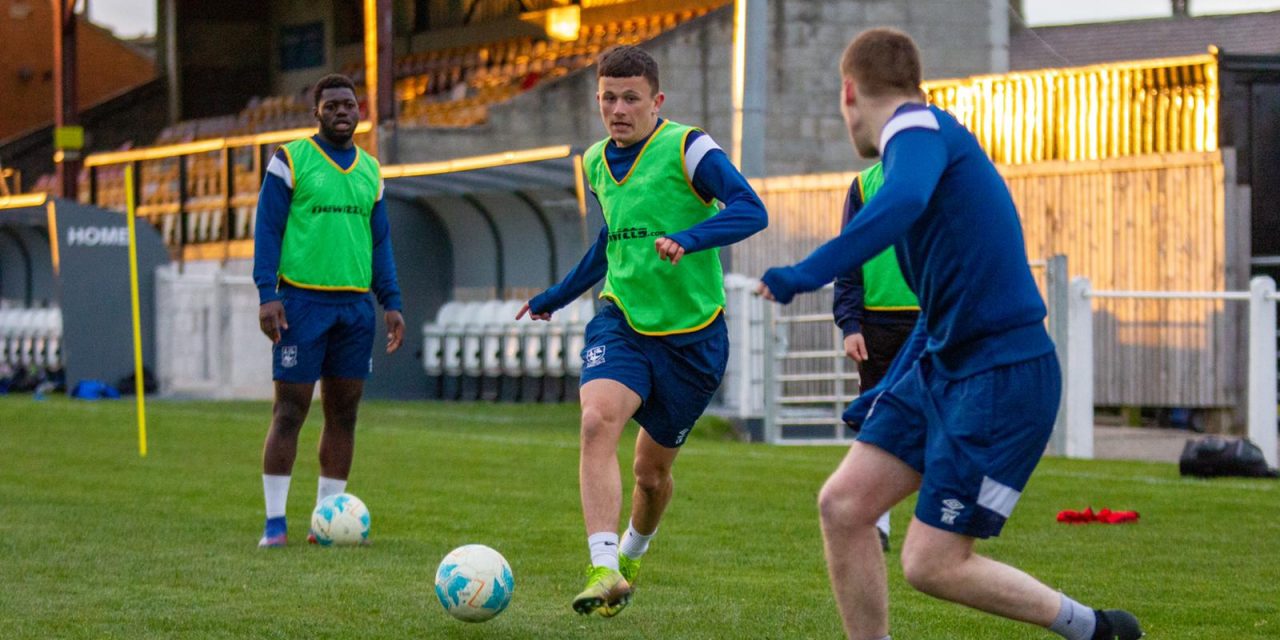 Emley AFC’s under-23 team have reached the final of the West Riding U23 Senior Cup where they will take on Leeds University.

The final takes place at the West Riding County Football Association, Fleet Lane, Woodlesford in Leeds on Monday June 21 (7.45pm). Entry to the game is free for supporters.

It has been the team’s first season in existence and they have already got the chance to win some silverware. With the 2020/21 league campaign being cancelled due to the Coronavirus, the league organised a group and knockout tournament to take place to keep the players involved in the sport.

Despite Emley playing teams above them in the league structure they made it all the way to the final. U23 manager Sam Sutton is not just proud of the players but the whole backroom staff with what they have achieved in their debut season.

On the cup final Sutton said: “We know Leeds Uni are a strong team, they have scored over 30 goals in the group stage.

“For us to get to a final in our first season as an under 23s team is an excellent achievement. It’s testament to all the players and backroom staff’s resilience in dealing with all the setbacks.

“Without those five people helping we simply wouldn’t have been able to achieve what we have. I am proud to work so closely with them.

“Now we are there in the final, ultimately we want to win the game and bring some silverware back to the club.”

Although Leeds University are a strong side with various threats all over the field, Sutton believes it’s better to concentrate on his own side’s strengths rather than those of the opposition.

He said: “They have players in the final third that are really talented and can hurt us. Finals can be decided on mistakes and lapses in concentration.

“We don’t want to get too wound up with what they can do. We want to concentrate on ourselves and remember how and why we got to the final. We’ve got the personnel, the drive, passion, desire and ability to win it. As long as we perform we can give anyone a game on our day.”

That journey to the final has been a tough one. However Emley have shown great courage in getting to this stage.

On the journey, Sutton added: “With the season being curtailed the league came up with the cup competition. It gave the lads the chance to play some competitive football. We said we had nothing to lose. We’ll take it game by game, we’ll go out, enjoy it and see where we get to.

“We played eight group games, we won six, drew one and lost one. We were playing good sides like Farsley Celtic. We topped the group and put in some very strong performances on the way.

“We then played a strong i2i Football Academy team in the quarter-finals, however we did come out 3-0 winners.

“We played Farsley Celtic in the semi-final and managed to win 2-1 with a late goal with four minutes to go. It was a superb strike from George Doyle who is our top scorer in this competition with 12 goals.”

There is one thing for sure, Emley’s academy is in safe hands under the 25-year-old Sutton. He says winning the cup would be the perfect end to the first year in charge.

He said: “If we win it and put in a good performance it really would be the cherry on the cake.” 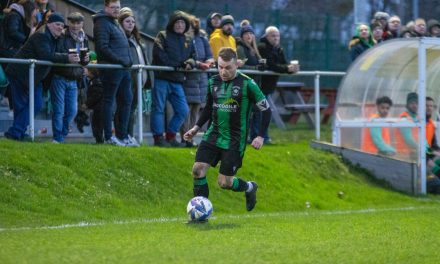 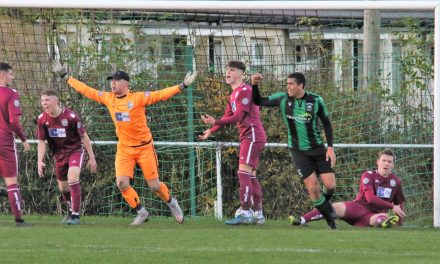 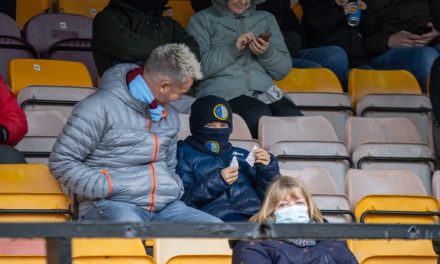 Famous face in the crowd in our Fan Gallery from Emley AFC v AFC Mansfield – clue: it’s not the young man in the balaclava! 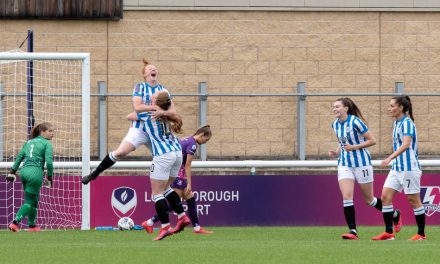