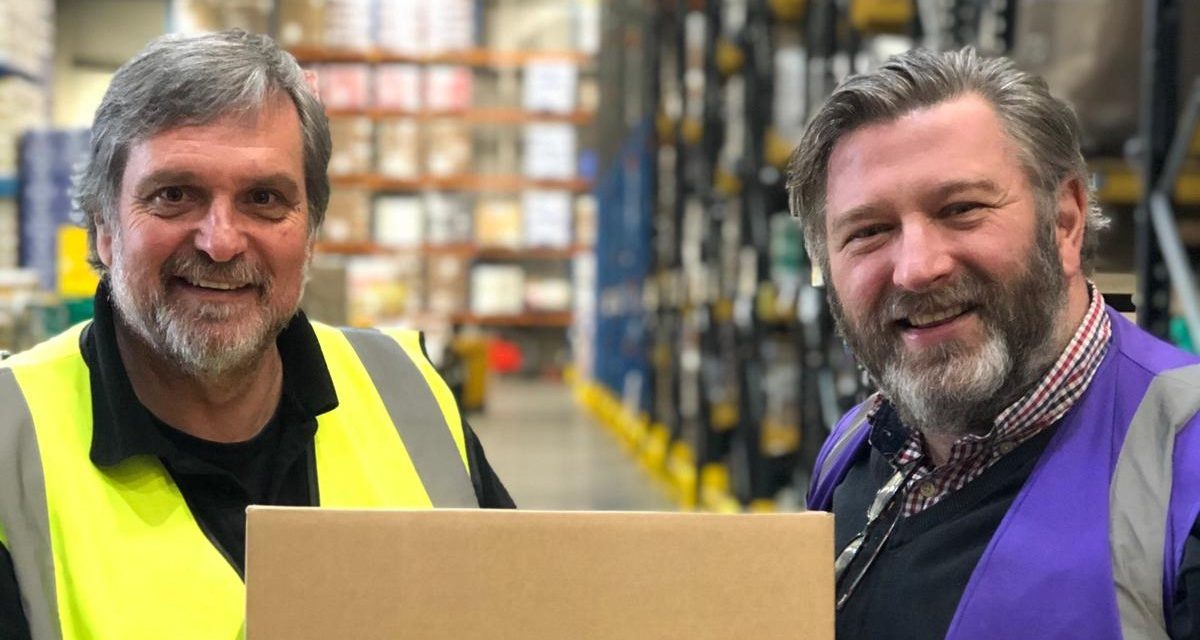 Andy, from Skelmanthorpe, set up the online surplus food and drink retail site with business partner Dan Cluderay 12 years ago. The pair had a mission – to offer direct-to-consumer deals while preventing perfectly good food from going to waste.

Andy and Dan were famously rejected on Dragons’ Den around seven years ago but since then have gone from strength to strength. Andy takes up the story: “We were approached by the Den producers and turned them down on several occasions before succumbing and agreeing to get involved.

“Our first mistake was approaching the show as a serious investment opportunity rather than the entertainment show we now know it is. Luckily, we gave them plenty of entertainment, Dan did his market pitching, I gave the anxious sweats and fluffed lines and bingo, we got 11 minutes of airtime – and luckily no offers.

“Although harrowing at the time we got a lot out of the experience. Peter Jones was extremely encouraging, he liked the business but he said it was too early for him but could be interested further down the track. We miffed Duncan Bannatyne off by knowing our numbers, so he couldn’t throw his usual tantrum.

“Debrorah Meaden came out with the line that will stick with me forever: “I take risks, but you are braver than me.” Yes, Deborah, we are – back bedroom, knackered van and a few calculated risks later, we can celebrate our one millionth order!”

Andy, a lifelong Town fan, also supports initiatives organised by the Huddersfield Town Foundation such as the Big Sleep-Out, both by taking part and by donating provisions.

The top five most popular products to date are:

One million orders – in numbers:

Andy added “We’ve come such a long way since the business began in Dan’s back bedroom. The complexity of what we do should not be underestimated – no two orders are the same and the number and type of products in each order can differ hugely in terms of number, weight, volume, type and fragility etc.

“A massive thank you goes out to our loyal customers and suppliers and most of all our tremendous colleagues who put a shift in every day to keep the whole machine ticking over effectively!” 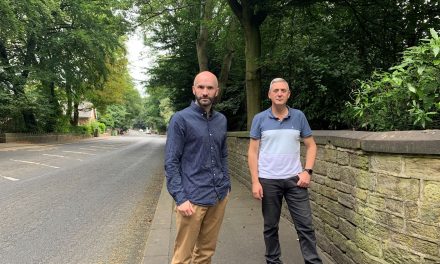 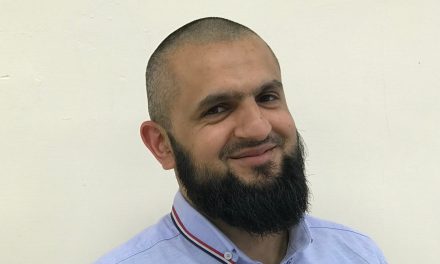 Monday Motivation: Life isn’t about playing it safe but set achievable goals to lift your spirits and boost self-esteem 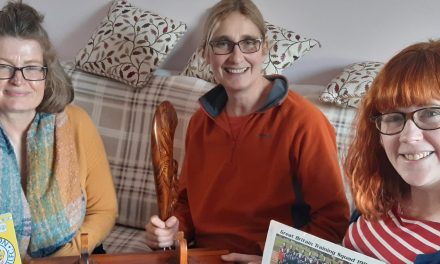 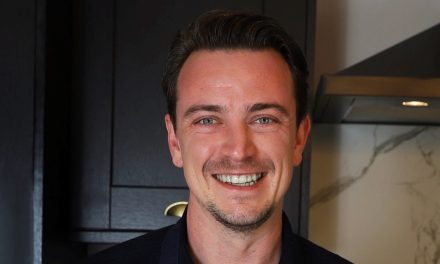