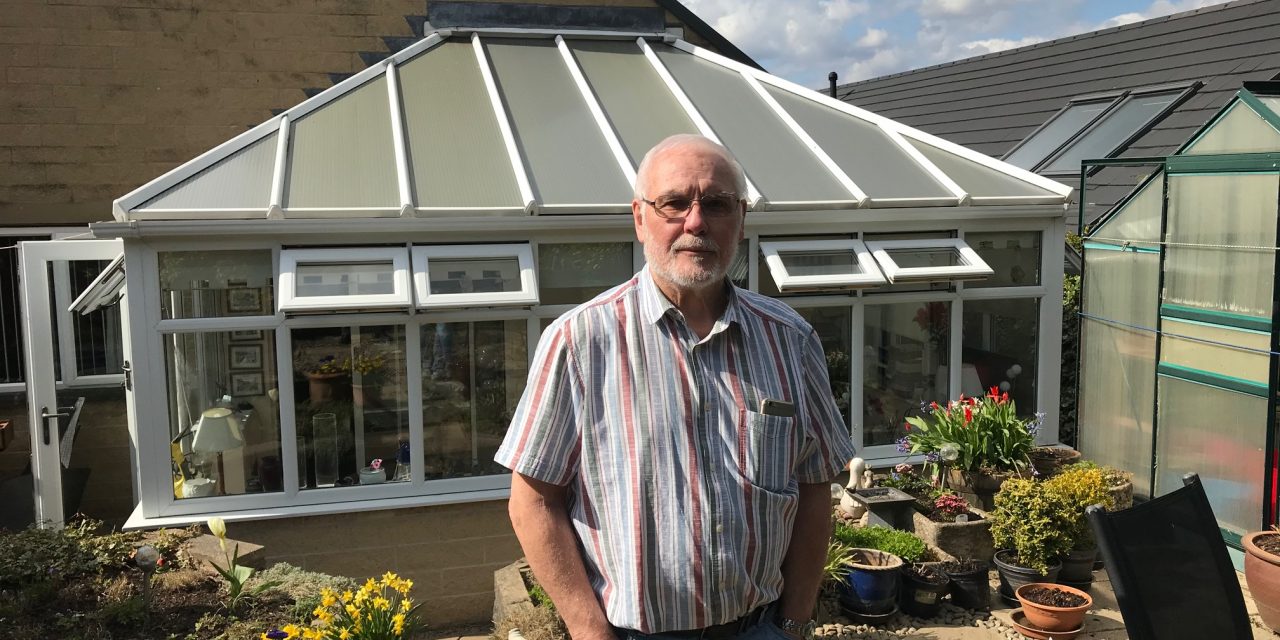 The mystery of a midnight flood which saw a torrent of water gush through homes and gardens has been solved.

Residents in and around New Hey Road on the Huddersfield-Rastrick border woke up on Sunday morning to find parts of their homes and gardens caked in mud.

One resident, 80-year-old Jim Baird, whose bungalow is on a hillside, couldn’t believe his home had been flooded.

Jim’s conservatory, garage, car port and back garden had been deluged as a torrent of water raged down the hill, damaging a wall and leaving his garden coated in mud. Tide marks on plant pots showed the water had been four or five inches deep.

The drama happened around 12.30am on Sunday and most people slept through it, unaware of what had happened until they surveyed the aftermath the following morning.

“The flow of water must have been quite fierce,” said Jim. “It wasn’t of an enormous depth and it came into our garden and through the conservatory and down and away. We live on a hill and I never expected our home to be flooded!”

Believing the water must have come from Fixby Water Treatment Works at the top of New Hey Road, Jim contacted Yorkshire Water.

After several calls and promised call-backs Jim was left hanging on. Frustrated – and on his 80th birthday – he turned to Huddersfield Hub for help.

“Do the powers that be at Yorkshire Water think it’s acceptable to ruin residents’ homes and then ignore them?” he asked.

On the same afternoon Huddersfield Hub contacted Yorkshire Water, a firm of cleaning contractors arrived at Jim’s home to begin the clean-up. The conservatory will have to be left for 10 days to dry out and the floor-covering will have to be taken up.

Jim said: “At least Yorkshire Water are sorting it but the whole thing has been bizarre, that’s the only word for it.”

A spokesman for Yorkshire Water said: “In the early hours of Sunday morning there was a burst on one of our large mains near Fixby Water Treatment Works.

“Although we worked quickly to fix the problem, and managed to isolate the main in just over an hour, there was some localised flooding.

“We worked closely with the police and fire service to protect properties as much as possible but despite our best efforts, a few properties did have some issues.

“We know that flooding of any kind can be inconvenient and it’s taken longer than we would like to get someone out to Mr Baird.

“We’re sorry that he hasn’t experienced our usual standard of customer service. We raised the clean-up job with one of our contractors, who went out to the property.” 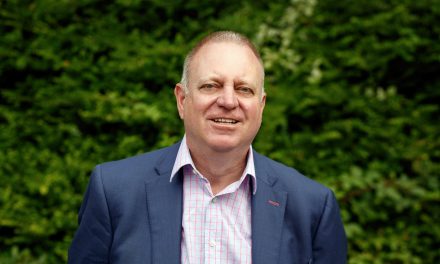 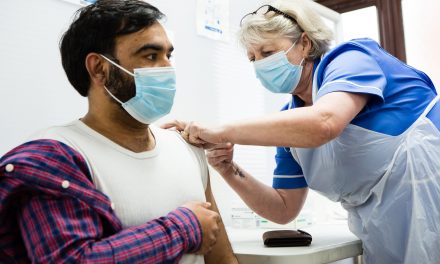 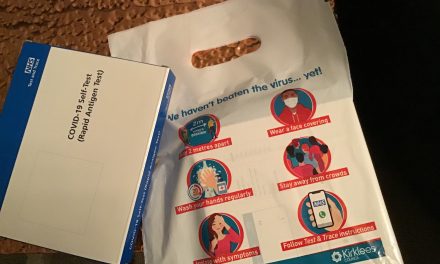 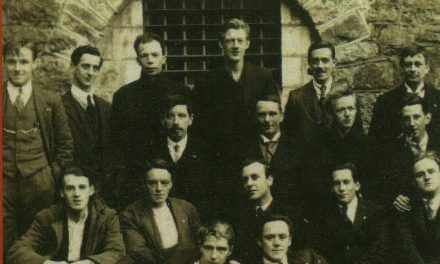