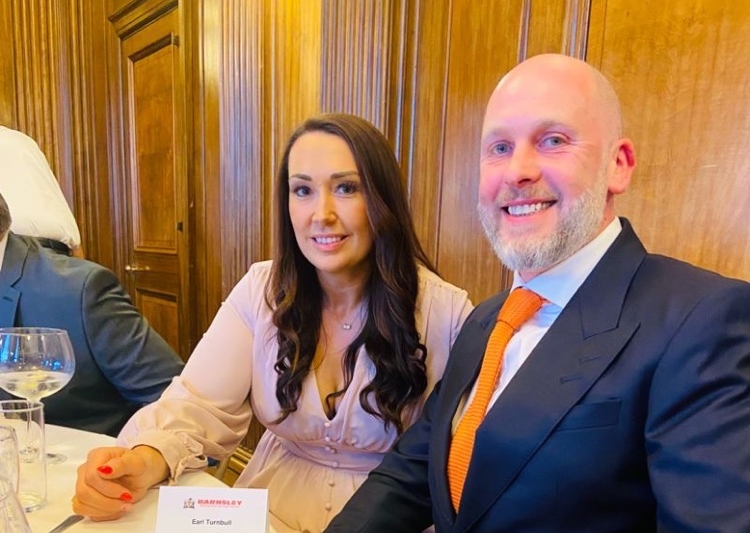 A charity which helps Huddersfield children in mental health crisis has made an urgent plea for funding.

Hey! The Mental Health Charity For Children And Young People helps 300 children a week in Huddersfield and Barnsley … and several of the youngsters have such severe mental health problems they have even threatened to take their own lives.

Demand on its services for youngsters aged from five to 25 has shot up 46% since January 2021.

The charity has been struggling to get by since it was surprisingly turned down for funding by Children In Need. Then a delay in continuation funding from The National Lottery, which had been its main financial source, has seen the charity desperately fighting to keep its free service operating. Applications to smaller funds have been successful but only enough to just about keep going.

Hey! has a 17 strong team, but six of them – including chief executive Carly Turnbull from Slaithwaite – are currently working unpaid due to the uncertainty of the charity’s finances.

Carly said: “Children’s mental health following the pandemic has never been so widely discussed. Given the services our charity offers we were really taken back when Children In Need turned us down for vital funding.

“We have submitted a new application to The National Lottery but unfortunately we won’t know whether we have been successful or not for several months. By then it simply could be too late.

“We are also hoping for money from the Clinical Commissioning Group in Barnsley as we are currently providing a frontline mental health service due to unprecedented case numbers and the complexity of many of the young people’s mental health struggles.”

Carly added: “We have become an integral part of the health system but we can’t run on thin air. We use volunteers and our trustees often help in their fields of expertise. These all help to keep costs down but it still costs a great deal of money to run an organisation like Hey!

“The demand for young people’s mental health support is the highest we have ever seen and that demand needs to be met. We absolutely cannot let these children down.

“The stories behind some of the cases we take on is truly heart-breaking – some live in awful circumstances where parents are drug addicts, alcoholics or the fear of domestic violence is ever present. Some have seen the most appalling things happen in their own homes or have been victims of abuse themselves.

“Times were incredibly tough for young people during the pandemic but the demand for our services has gone through the roof since the lockdown lifted. We are now at a point of pure desperation – we simply don’t have the money to keep going but we are managing to do so for the sake of the children we are helping.

“We are dealing with exceptionally serious cases such as young people self-harming by slashing their arms or threatening to jump off motorway bridges.

“The reasons why they are in such a state can be exceptionally complex and vary from being bullied through to suffering the pain and trauma of bereavement. In rare cases we’ve even dealt with youngsters threatening to harm their parents. It’s just so tragic.”

The charity’s ambassador in Huddersfield is rugby league legend Eorl Crabtree, who said: “The charity does such great work with the most vulnerable children so it would be brilliant if local businesses could come forward to support it in some way.”

Carly said if businesses supported them as corporate sponsors the charity would provide free counselling sessions for their staff if and when needed.

She said: “Everyone has a time in their lives where they feel so low it has a detrimental impact on their mental health. If businesses could help us then we’d be willing to support them in their times of need.”

One in five children are referred into the charity from professionals such as schools, GPs, social workers, hospitals and the police.

“We regularly have mums, dads and grandparents crying down the phone,” said Carly. “The demand for our services never stops and the phone never seems to stop ringing.”

Hey! is mainly providing its service privately online and in schools face to face. Many schools buy the service in while other schools in deprived areas have achieved some council funding.

Carly said the pandemic and lockdowns have left a lasting legacy.

“We have children who can no longer face going to school,” she said. “They have been so isolated over the last couple of years they feel they can’t socialise anymore. We are coaching and counselling them to try to face the world again.”

Techniques include play therapy, wellbeing and counselling, concentrating on positive thinking and providing calming mechanisms along with other techniques to combat stress, anxiety and depression.

Anyone who can help the charity should email admin@tadsbarnsley.co.uk 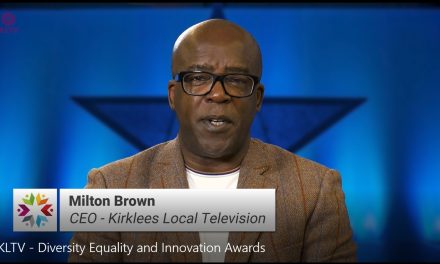 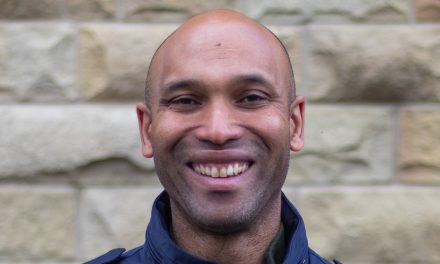 Kirklees Diversity, Equality and Innovation Awards 2022 is launched to recognise and celebrate excellence 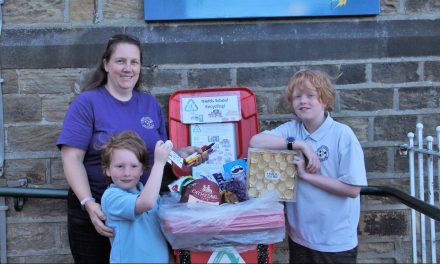 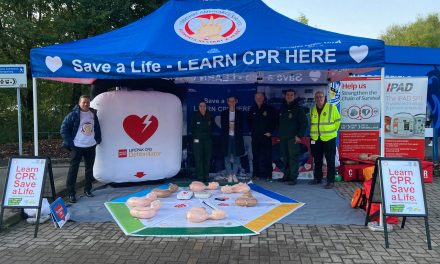