The latest data for Yorkshire & the Humber shows a cause for concern with on-going recruitment challenges, rising raw material costs and supply chain disruption being the key factors contributing to the inflation issues which are affecting business confidence and in turn limiting the region’s growth potential.

The data from local recruitment agencies indicates a broad stagnation for permanent placements in June with anecdotal evidence attributing the drop off to widespread skill shortages, even though the demand for candidates is still there. In addition to this, candidates are accepting counteroffers from their current employers rather than taking on new roles.

Temporary recruitment appears to be more stable with the data showing a sustained rise in billings during June. Businesses believe this is a less risky option due to the flexibility and ability to adjust workforce with fluctuating demands.

Commenting on the latest survey results, Warren Middleton, Manchester office senior partner at KPMG UK, said: “Permanent placements stagnated in June across the North due to a lack of available candidates with the right skill sets.

“As the skills shortage continues to make an impact, competition for candidates pervades the North with employers offering financial incentives to retain talent, so increasing wage inflation.

“Employers need to ensure that these increased wage costs are sustainable in the long term to avoid creating problems for themselves further down the line.”

There has been increases in salaries for both permanent and temporary appointments as businesses attempt to retain and recruit talented staff. Inflation trends are also a big factor leading businesses offering higher pay rates.

The impact of inflation is huge as it increases the cost energy, gas, and other raw materials to its highest level in a decade. This has a knock-on effect across the whole country with the Consumer Price Index hit a 40-year high of 9.1% in May.

Commenting on the issue, David Bharler, head of research at the British Chamber of Commerce, said: “Inflation remains by far and away the top concern as businesses face an unprecedented convergence of cost pressures.

“Business confidence has taken a significant hit. A cut in VAT on energy bills to 5%, and other steps to relieve the tax burden on firms to encourage investment are crucial.”

Similar to our last jobs outlook report, there are skill shortages across all sectors. In the MYCCI Economic report for Q2, the data highlights the manufacturing sector as a key concern.

Mark Roberts, chairman of the Leeds City Region Enterprise Partnership, commented: “Recruitment has remained challenging, particularly in the manufacturing sector, where vacancies at the UK level have reached their highest levels in 20 years.

“Some 77% of manufacturing firms, and 58% of service firms, report having experienced recruitment difficulties within the last three months.”

Martin Hathaway, managing director of the Huddersfield-based Mid-Yorkshire Chamber of Commerce, said: “It is concerning that our manufacturing sales appear to have slowed. Yorkshire, a historically proud manufacturing region, has the tools, skills and ambition to be at the forefront of British and global manufacturing.

“Our region, as well as the nation as a whole, is still experiencing difficulty recruiting. While it is fantastic news for individuals that they have a choice about where they want to work and the careers they pursue, this is often leaving firms with gaps to fill, potentially having to outsource work, increasing the strain on the already stretched purse strings.” 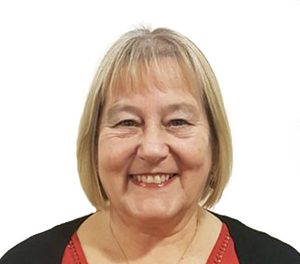 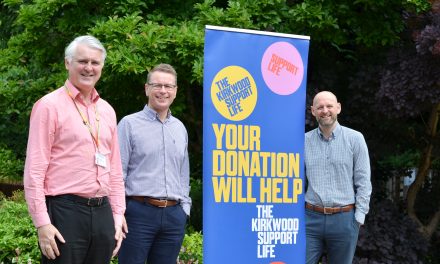 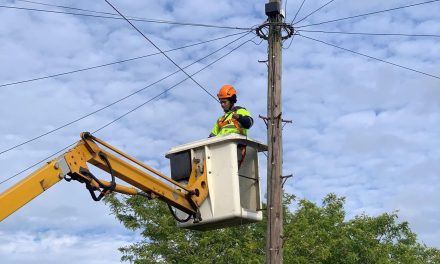 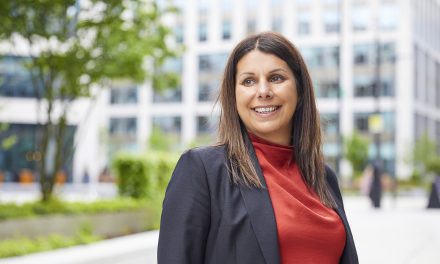 Huddersfield headhunters Red Diamond to double turnover to £1.2m in 2022