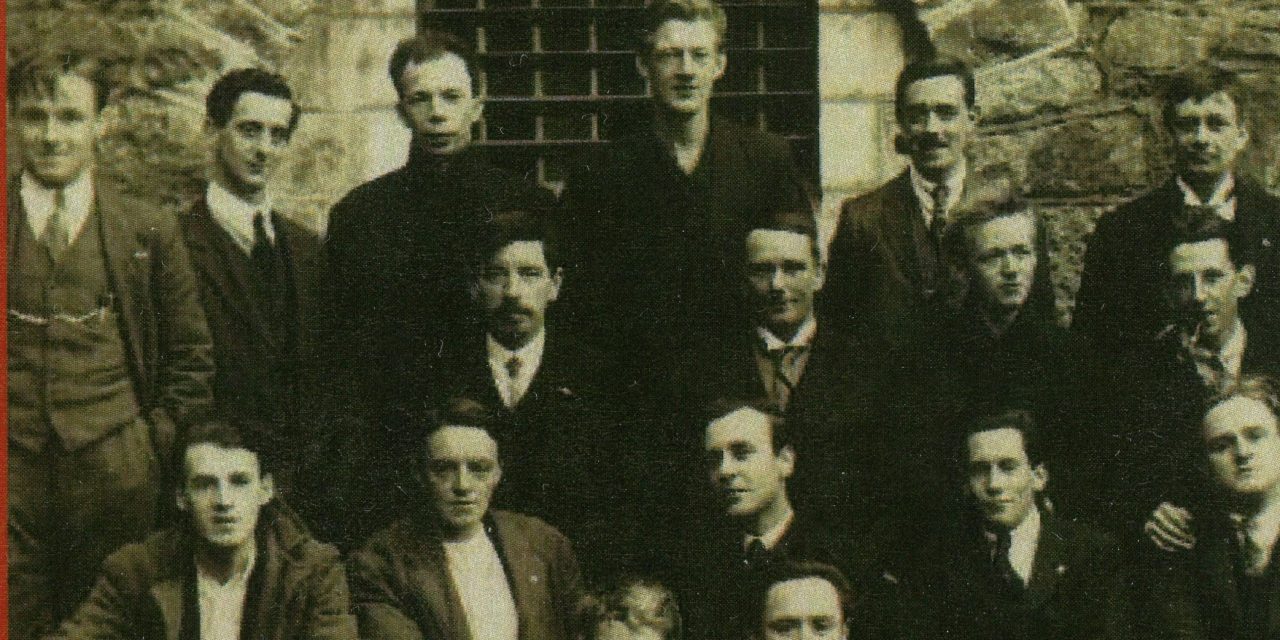 By Cyril Pearce, author of Communities of Resistance

The established view of how the British reacted to the First World War is of a wildly patriotic people determined to do their duty for King and Country and to beat the ‘unspeakable Hun.’

As the war dragged on that image becomes one of dogged self-sacrifice and the determination to see it through.

In this view the role of the mass of the ordinary population is that of the ‘plucky Britishers’, the ‘good chaps’ and loyal women, whether at home or at the front, cheerfully doing as they were asked in the war to end all wars.

Conversations I had many years ago with three Huddersfield people, who had lived in the town during the war, told a different tale.

The first one I spoke to, Wilfrid Whiteley (1882-1969) from Salendine Nook, was a Christian, a socialist and a member of the Independent Labour Party (ILP).

He appealed against military service as a Conscientious Objector (CO) and was given exemption because he worked in the wholesale food trade. For him, as a Pacifist, all fighting was wrong.

He suggested that Huddersfield had been a ‘special place’ during the war because of the number of its COs and the extent of its anti-war movement.

The second, Arthur Gardiner (1889-1971), shared the same view but he was from a very different part of the movement. A Marxist and militant trade unionist, he was a member of the British Socialist Party (BSP).

For him the war was about empires and capitalism and workers should refuse to have any part in it. He too was a CO but was not exempt. Instead, his war, after his conscription in 1916 and until his release in 1918, was spent in prison or in CO work camps run by the Home Office.

My third conversation was with Florence Shaw (1901-1984). When war broke out she was a young teenage Suffragette, member of the Socialist Sunday School and the BSP and already active in the local anti-war and CO support organisation known as the No-Conscription Council. Her account was almost exactly the same – wartime Huddersfield had been ‘special’ and for the same reasons.

But was it really ‘special’? The research to challenge that assertion resulted in my Comrades in Conscience: The story of an English community’s opposition to the Great war (Francis Boutle) first published in 2001. That was followed by a revised edition in 2014.

The book confirmed what those conversations had insisted – the extent of its anti-war movement did indeed make Huddersfield a ‘special’ place.

The movement was a minority but a vigorous and noisy presence in the town. It was not just a thing of the political Left but drew in people of many persuasions appalled by the mass slaughter on the Western Front and determined to try to do something about it – Nonconformist Christians, former Liberals and a great many women, like Florence Shaw, Suffragettes and Suffragists alike – mothers, sisters, and daughters of COs.

They included a mill-owner’s wife from Linthwaite, Florence Lockwood and a Quaker Liberal and dyeworks owner from Moldgreen, Josiah Robson his son John and daughters Alice and Julia.

The question then was, was Huddersfield unique or were there other places in Britain which could be considered ‘special’ in the same way? Much of the work of the last 20 years has been an attempt to answer that question.

The research tool to help with this is a database which has drawn on a huge range of evidence, from personal papers and press accounts to official government sources and now has almost 20,000 different CO stories from many parts of the country.

This has identified places where there were concentrations of COs and has made it possible to create more than 40 different ‘local histories’ of war resister communities across Britain.

In doing so what becomes inescapable is that these communities were more than just their COs. Adding to their numbers those of their supporters and other anti-war activists, their families, older and younger men, workers in war-exempt occupations and especially women, they become rather more important than the marginal minorities on which the established views prefer to sneer.

READ MORE: How Castle Hill decision could put other ancient monuments at risk

In many such places war resisters exercised real influence in local wartime politics and continued to do so far beyond 1918. My only regret is that so many of these communities turned out to be even more ‘special’ than Huddersfield.

These local and regional studies are now drawn together in my Communities of Resistance: Conscience and Dissent in Britain during the First World War (Francis Boutle, 2020). There we have evidence of substantial opposition to the war in major cities – Bristol and Manchester and the Middlesex towns and Metropolitan Boroughs of North London, being particularly important.

Not all were the same. In some, York and Birmingham in particular, the anti-war community was led by Quakers. In others, especially the working class industrial towns of South Wales – Aberavon and Briton Ferry – Dundee in Scotland and some Lancashire cotton towns, the initiative rested with the socialist internationalists of the ILP.

Different war resister communities had different dynamics and their COs took different lines. Some resisted and served time in prison, others were prepared to make concessions to the war by taking on essential work of some kind.

In some, local pre-war suffragettes opposed the Pankhursts’ patriotic line and supported COs, largely taking over the local anti-war networks when their erstwhile leaders were sent to prison or into internal exile.

Confronted by such evidence which does not show overwhelming patriotic loyalty – but rather the opposite – from the men and women of Britain’s many and diverse social, ethnic, religious and political communities – any assertion of the received wisdom’s uniform ‘national mood’ crumbles – except as a comfort blanket for the deluded. It also has to be accepted that what appears to have happened in London is no real guide to what happened elsewhere.

The ‘provincial’ war-resister communities, like Huddersfield and so many more, were where war resister voices were to be heard and where a very different view of the war was mobilised and represented by war ‘heroes’ of a very different kind.

The book is a 550-page limited edition hardback with more than 70 illustrations and eight coloured maps. Retail price £30. Copies of both Comrades in Conscience and Communities of Resistance cannot be ordered from Amazon but from all good book shops or online at https://francisboutle.co.uk/products/communities-of-resistance/ 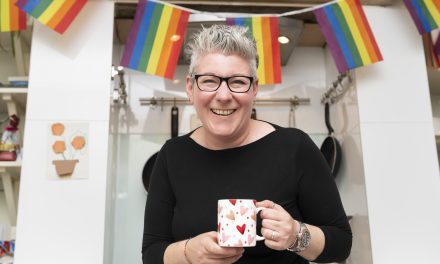 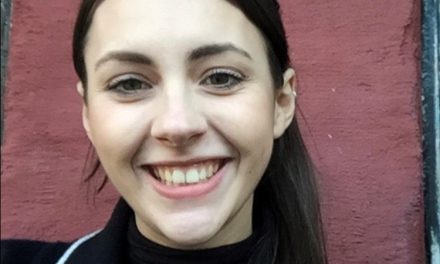 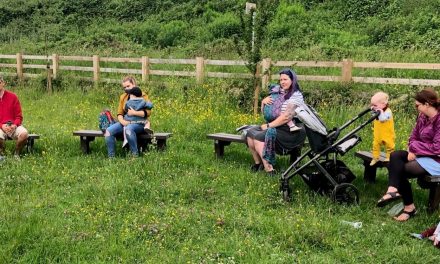 How new parents beat the lockdown blues with nature walks 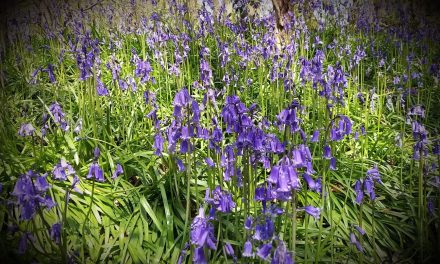 Take an early morning walk in the woods, cherish the dawn chorus and see the wondrous bluebells says Gordon the Gardener