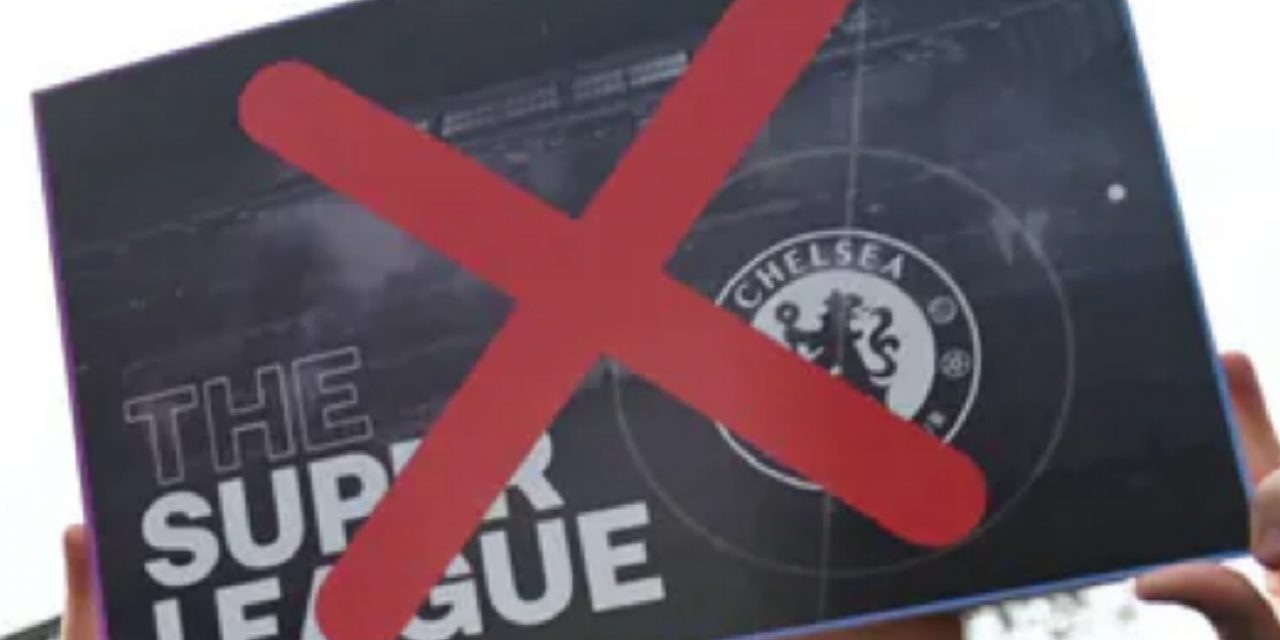 In an article first published on The Conversation, Prof Cornel Sandvoss, head of department for media, journalism and film at the University of Huddersfield, assesses the collapse of the European Super League and the implications for the future of football.

The plan by 12 football clubs from Spain, Italy and England to form a European super League (ESL) collapsed in less than 48 hours in the face of near universal opposition by fans and players.

Based on my research on football fans, I want to suggest three key considerations helping us to map the future of the game following the ESL’s swift demise.

1. Football and commerce are more closely linked than we like to admit

Football’s most pertinent myth is that of a golden age when football belonged to fans before being corrupted by forces of commercialisation.

The power of this myth derives in no small part from fan experiences: the cost of tickets, pay TV subscriptions and merchandise; changing kick-off times to maximise television revenue; billionaire owners with questionable intentions.

More problematically, the myth is also attractive to those who resent the greater role in football fan culture of those previously excluded: women, those who are not white and fans from other countries.

Politicians nevertheless embrace this myth. To many on the left, the ESL serves as an illustration of how capitalism destroys all that is dear to us.

The right proclaims football to be part of our national soul and heritage that hence warrants protection and market interference. And that, as a special case, this holds no lessons about what a global plutocratic elite might get up to otherwise.

Football and being a fan are however inseparable from the social order that gave rise to both: industrial capitalism. The practice of medieval folk football was a violent free-for-all, marked by an absence of rules and played between villages in open fields.

The modern game, formalised in 1863, reflected a new era. Time was now measured by clocks, touchlines separated those playing from those watching. Soon stands and stadiums followed. Those who did not play had to pay to watch. Media have since dramatically increased access to such forms of spectating and so revenue.

The failure of the ESL does therefore not represent a victory of fans over commerce, or of culture over capitalism. It is the very existence of fans that cements football’s commercial nature.

Instead, what is at stake is the question of how capitalism is governed. As sharp as the contrast between laissez-faire capitalism and social-democratic welfare states, different forms of football governance allow for vastly different experiences of the game for fans and spectators.

In their opposition to the ESL, many fans expressed the worry that national leagues which have been the focus of their fandom for decades will be downgraded or even disappear. Yet, the failure of the ESL tells us more about the pace of globalisation than indicating its reversal.

With the deregulation of broadcast markets and the rise of digital media, football’s horizons have been transformed, gradually shifting from the national to international frames.

In the early 1990s, national newspapers at most afforded a few lines in the results section to footballing competitions elsewhere.

For those whose fandom originates in this changing football landscape, the importance of matches between, say, Real Madrid and Manchester City – full of famous players from across the globe – will only grow.

But this is generational shift, not one that will save clubs from the imminent financial doom that Madrid president Florentino Perez warned of.

3. Many football executives have a surprisingly poor understanding of what being a fan involves

As journalist Simon Kuper reminded us, the performance standards required on the field are rarely matched by football executives. The failure of ESL owners and executives to command a basic understanding of those at the heart of their revenue model, fans, is staggering.

From replica shirts to match day attendance, being a fan is a way of signalling what is important to us, of performing who we are.

As other aspects of our lives that define us – employment, romantic partnerships, nationality – have become less stable and more flexible, being a fan serves as a fixed point.

When fans talk about their favourite club, they’re also talking about themselves and what is important to them. Their club matters so much to fans because it also defines and signals who they are.

Success and a style of play that fans embrace are both important in the way they imagine their clubs ‑ and by extension themselves.

Clubs that fail to replicate past successes lose fans. More importantly though, clubs need to allow fans to recognise their values in their clubs.

Commonly, clubs achieve this by not doing very much at all – fans readily bring these beliefs to their reading of the team they support.

However, if fandom functions as a mirror that matters because fans see in the clubs they support, the ESL proposal amounted to taking away the frame that holds the mirror in place.

Fans’ emotional investment in clubs is premised on these feeling true. No one builds their sense of self on something they perceive as inauthentic.

A proposal that suggested bypassing competition-based qualification for a privileged few ran counter to fans’ fundamental sense of who they are and of the purpose of the sport they support. As one Chelsea fan concluded: “My only issue with it really is the fact that teams don’t need to qualify.”

Forces of commercialisation and globalisation will continue to shape football, while the failure of many inside the sport to understand why football matters to fans means we won’t have to wait long for the next ill-judged proposal. 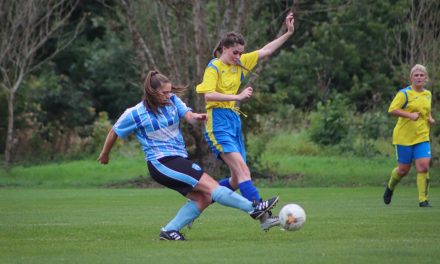 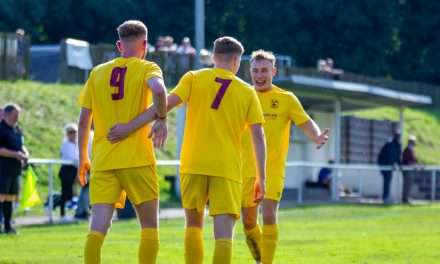 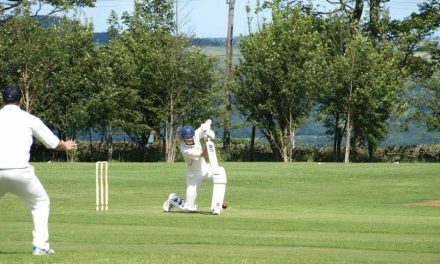 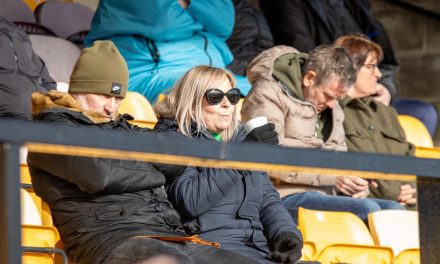 Fan Gallery: Sunglasses were the order of the day but Emley AFC were left in the shade