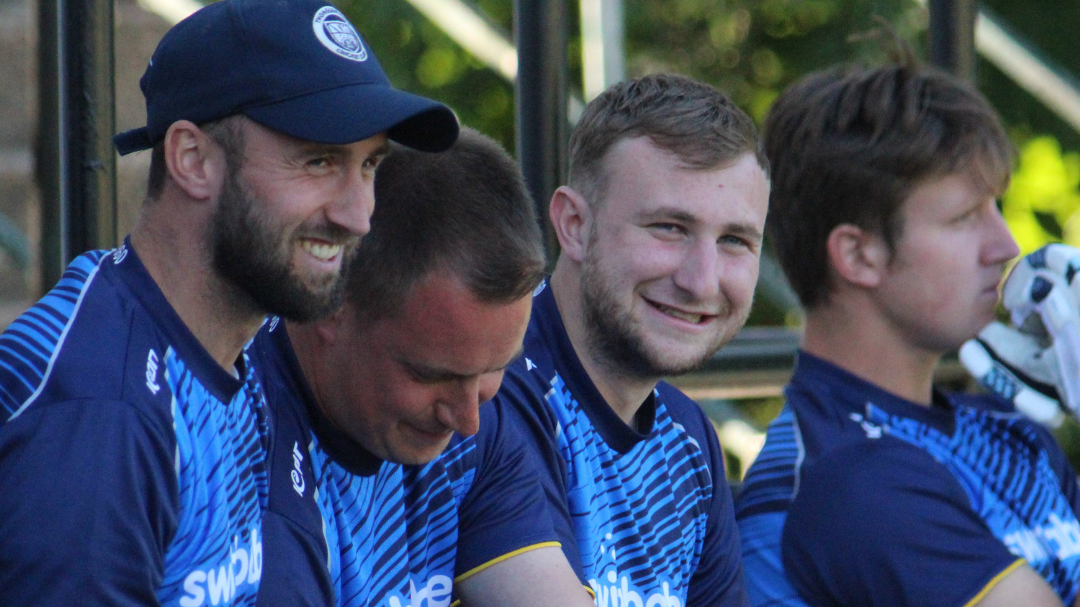 Thongsbridge Cricket Club is hosting T20 Finals Day on Sunday July 24 – and will hope to lift the T20 Trophy on their own turf.

It’s the first time since 2015 that Thongsbridge has hosted a finals day, and beating Delph & Dobcross would be the icing on the cake.

Thongsbridge captain Alex Kemp is taking nothing for granted and believes league form could go out of the window.

It’s been a struggle this season for Delph & Dobcross but Kemp won’t be under-estimating them. He said: “Delph might not have had the greatest of seasons but we know how good they can be when they are on their game. That means we’ll have to be at our best to beat them. “

Kemp has been at Thongsbridge since he was 13 and he said: “Seven of the eleven lads in the team came through the junior set up so it will mean a lot to us as a whole team if we can win it.

“We won the T20 Shield a few years ago but this is the first time we have been in the T20 Trophy final, and hopefully we can win it.”

Kemp, 30, who has skippered the side for the past three years, insists that because the majority of the team has grown up together that has made it an enjoyable and easy experience leading the side.

He said: “I enjoy captaining the team. Lots of us have played together since being young lads so we all know each other’s game. I think for that reason it’s easy to manage the lads because we all get on.

“A lot of teams have strengthened in the league and so there isn’t a big gap between the bottom and the middle. Lots of teams have match winners and that has made it closer and harder to win games, all we can do is play as well as we know we can.”

Off the field and club secretary Kieran O’Shea is looking forward to the day and said: “We are planning on gates opening at 11am with the T20 Shield final starting at 12pm with Denby taking on Meltham.

“It should be a fantastic day with lots going on at the club and we are hoping for a big turn out on the day. It’s great we are in one of the finals too and hopefully we can win the T20 Trophy on our own patch.”

There’s lots happening for all the family and Kieran added: “We’ll have a number of activities and we’ll also have food stalls and music playing so all in all we want to create a good, happy atmosphere and one where families can come and enjoy the day too.

“We’ve spent a lot of time, effort and money in improving the facilities around the ground and so we feel ready to host this type of event now.”

Kieran moved to Yorkshire from the South with his wife eight years ago and joined the club in 2021. He was delighted to see how many clubs there were in the local community.

He said: “I have three lads and they play cricket and one of the values we have at Thongsbridge is being welcoming and that’s certainly something we felt at the club when we arrived here.

“My wife warned me that when we moved up here that Yorkshire and sport go hand in hand and that there is a very deep passion for cricket here. They always say a strong Yorkshire makes a strong England. I think it’s fair to say I wasn’t too surprised at the amount of clubs here but the passion people have for the game on a very local level is just great to see.”

Thongsbridge is in a good place with a committed group of volunteers who work to make the club the best it can be. As well as thanking them Kieran also explained about the club’s thriving junior section.

He said: “Hosting a finals day is a reward for all of our volunteers’ hard work. They really are great and without them life would be a great deal harder.

“One of things we are really proud of at the club is our thriving junior section. We cater for kids between the ages of five and 17 and then we try to transition them into our first team.

“We have in excess of 100 juniors and where we differ from other clubs is that we have clearly defined development plans throughout all our teams to mean that a lot of the current senior players have come throughout our junior set up.”

The club also has a women’s section set up at the start of this season which has more than 20 women playing for the club in either a soft or hard ball game scenario.

Kieran added: “We set up our Women in Cricket pathway at the beginning of this season and we are extremely proud of how well it’s going.

“Women’s cricket has really taken off in the last few years with the success of the various World Cups. We recognise that we have lots of women who want to play the different types of cricket and so we have tried to cater for that.

“We have 20 women training on a Friday night for our soft ball game. Thongsbridge has a long history with women’s cricket and we have had a number of our players go on to play for Yorkshire and have England trials.

“We will keep improving these sessions and growing all areas of the club. The fact we are able to host a finals day is another step forward in us being able to get the word out to more people that we are here and you should come and get involved.” 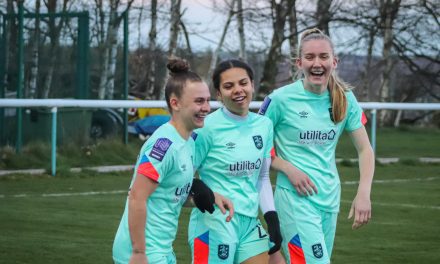 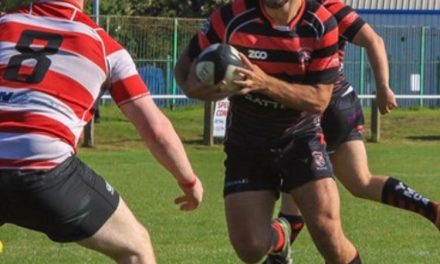 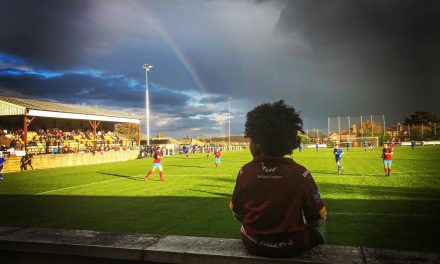 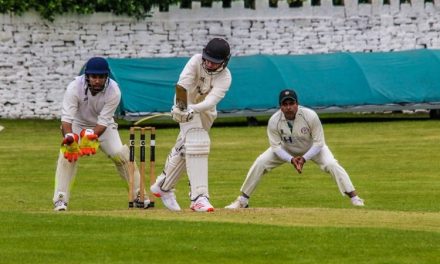