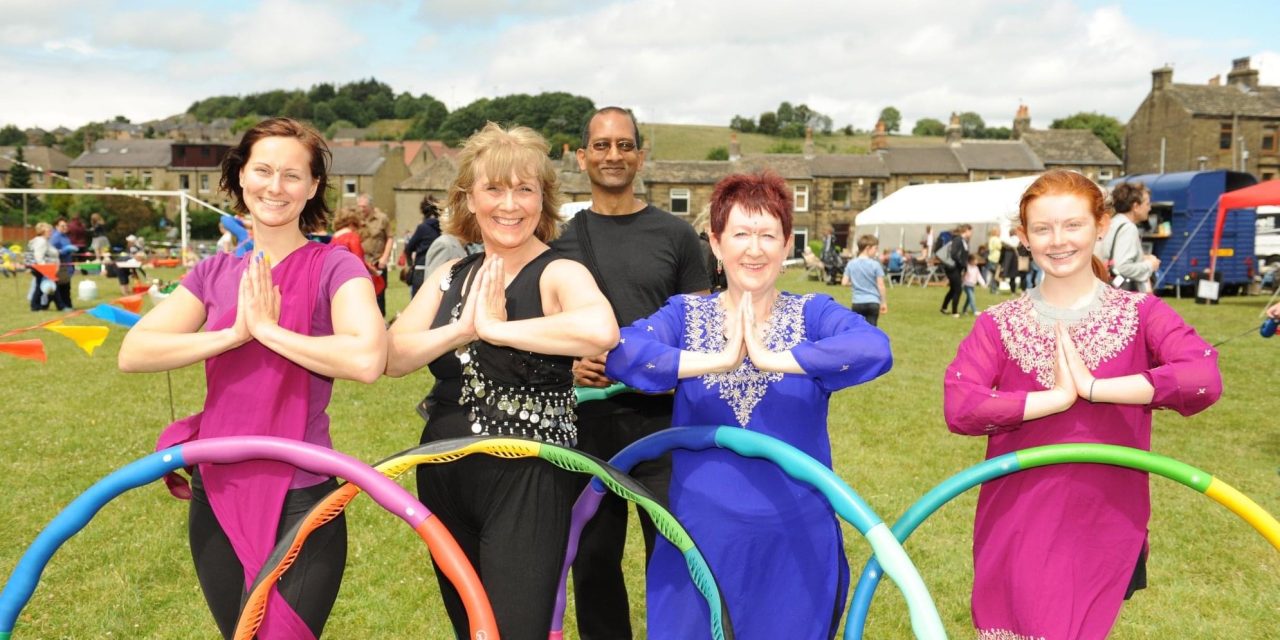 The Queen’s Platinum Jubilee will see Huddersfield become a sea of patriotic red, white and blue this June and preparations for the big occasion are well underway, thanks to the One Community Foundation.

The four-day Bank Holiday from Thursday June 2 will honour a remarkable 70-year reign and thanks to funding from One Community Foundation six local projects will be at the heart of community celebrations.

Foundation CEO Emma Woods-Bolger said the Let’s Create Jubilee funding had awarded £38,000 which would ensure thousands of people across Kirklees could celebrate an historic occasion in style.

“From playwriting and performances to making crowns, carnival and recorded youth expressions of rap, there will be a huge range of exciting activities for people of all ages and backgrounds to get involved in,” said Emma.

One of the project commissions is the Berry Brow Carnival, which will return after a two-year absence.

A Carnival spokesman said: “We would like to combine the excitement of the re-opening of the carnival after a two-year absence with a celebration of the Queen’s Platinum Jubilee. One of our prime aims is to have a day of celebration, and what better celebration could there be?

“One thing we will be doing is a crown competition for everyone in the community with the opportunity to make the most imaginative crowns they can. In fact, all that would limit them is their imagination!

The Ravensthorpe Community Centre in Dewsbury will host ‘The Great British Royal Banquet’ that includes different cultural performances and dishes.

A spokesman said: “We want to bring everyone together and look beyond, colour, race, religion, language and celebrate the Queen’s Jubilee with great ceremony.

“We are in the process of writing a play which will be performed by the local children. The play will give a brief introduction on Queen Victoria and her close relationship with all South Asian countries.

“Thereafter it will move onto the story of how the Queen’s uncle abdicated from the throne and her father took over as King, followed by the Queen.

“The story will touch on the rich history of all the South Asian countries and how they were connected with Britain.

Emma added: “We had a great response from local organisations wanting to celebrate the Jubilee. The projects we have funded offer a unique opportunity for people to get together and celebrate in their communities.” 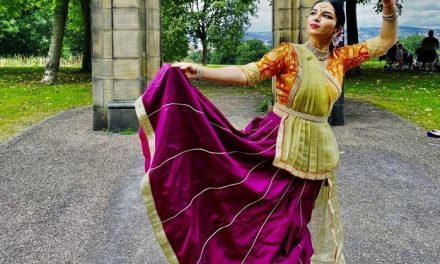 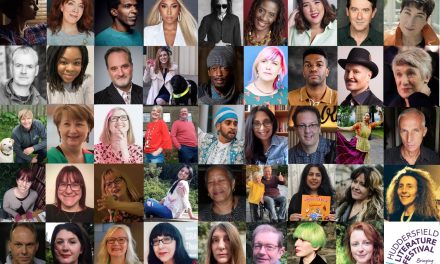 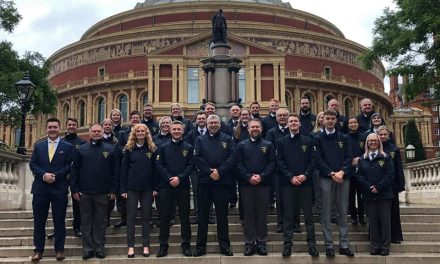 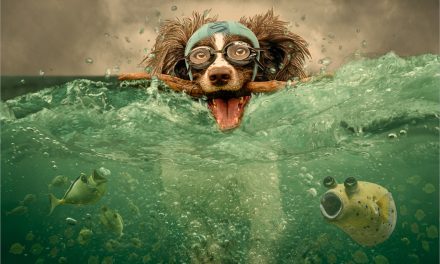