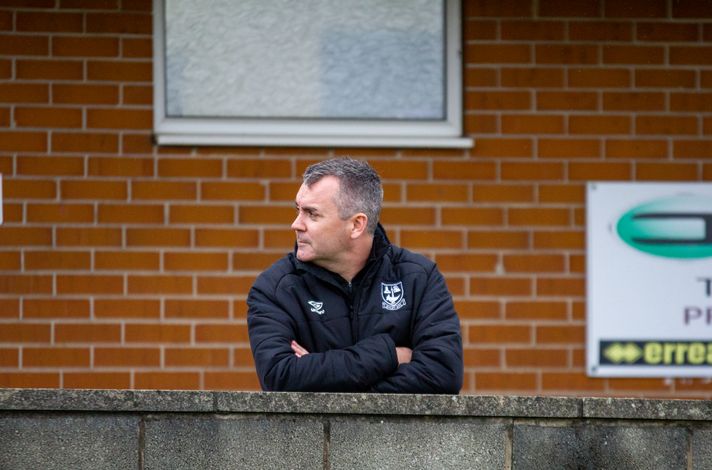 Emley AFC is a football club the local community can rightly be proud of. It has survived the Covid-19 pandemic when many thought the smallest clubs – and some bigger ones – may go to the wall.

It’s been a rollercoaster 12 months for a club denied promotion from the Northern Counties West League Division One last year.

The club started this season in flying form topping the table with eight wins and two draws from the first 10 matches, only to see the campaign halted again. It now looks like promotion may be cruelly snatched away once more.

This week the FA announced that the Toolstation NCEL season would be curtailed. Unlike last season the results will not be declared null and void so the results remain on the record. Emley’s promotion hopes may now rest on a league restructure.

No-one epitomises the spirit of this never-say-die club better than its chairman Andrew Painten but this boyhood supporter turned chairman won’t be drawn on what may happen next.

“It’s probably best not to make a prediction at the moment,” he said. “We were so close to promotion 12 months ago when I stepped up, so who knows what will happen in the future?

“We have been thwarted for promotion every way you can think of in the past whether it be through the play-offs to missing out on goal difference and now Covid.

“Other than aliens invading I don’t know what else can go wrong with our promotion hopes! The one thing I can predict is that we will still be here playing football and hopefully entertaining people when we play.”

Painten took over as chairman from Nigel Wakefield, now club president. Whilst taking on the responsibility of running a football club is never easy, Painten couldn’t begin to imagine what the next 12 months would entail.

A global pandemic saw the country plunged into lockdown and the league was voided. Although Painten had been vice-chairman for two years previously he was now the top decision maker. Looking back I think you could say he’s done an incredible job.

On taking over as chairman, Painten said: “I became chairman 12 months ago, so it has been a baptism of fire certainly, and whilst there are more important things going on than football it has been a difficult time.

“I have been on the club committee for around eight years all told. I have had many roles like being secretary and doing all the media stuff for the club.

“I then became vice-chairman two years ago and so when our previous chairman Nigel Wakefield stepped down 12 months ago it seemed just natural for me to take up the role.”

Painten would go to watch Emley with his dad as a child, and whilst there were bigger teams to support like Huddersfield Town, Leeds United or Bradford City, Emley AFC is where he felt at home.

Painten said: “It was never my plan to become the chairman of a football club. I started watching Emley when I was only a young lad.

“I used to go to the ground with my dad in my pre-teenage years and loved it. I then moved away but when I returned to the area I went back to watch them play and fell in love with the place again.

“I didn’t have a clue how a football club was run and had never thought about it. However you then get involved with things and start talking to people who were involved.

“I thought of giving something back to the club and thought I could be useful by getting involved so I joined the committee about eight years ago.”

Through the pandemic the club has been financially secure because of the hard work put in by a dedicated band of volunteers. Painten says that without their help, the club might have closed its doors for good.

He said: “If I wind time back eight years to when I joined the committee and I sat in my first meeting listening to the financial report, give or take a few quid, I think we had £10 in the bank and a bit of cash in hand and that was it. We are in a much, much stronger financial position now than we were back then.

“We have recruited a really good band of volunteers which totals around 30. They have helped change the mentality of the club from a social club to a proper business and that has certainly helped us weather this storm.

“Just under a year ago we had a bit of a fundraiser to help pay our bills which was fantastic and we were able to get different grants from different places too.

“However if it hadn’t been for our amazing volunteers and all their hard work and that change we made over the last three to five years, you could have seen the club fold under these current circumstances.

“I am really pleased to say that survival is paramount at this level and at this moment we are not just going to survive but thrive going forward.”

Last year Huddersfield Town chairman Phil Hodgkinson predicted many football league clubs would go out of business during the pandemic. Painten had those exact same fears for clubs at Emley’s level.

“I would have thought by now we would have seen a lot more clubs going to the wall,” said Painten. “Going back to April last year I was really worried about football at this level and how it would survive.

“However whatever each club has done to survive, everyone deserves some real credit. It does look like we’ll get playing again at this level with no clubs going to the wall.”

Emley want to get fans back to the Fantastic Media Welfare Ground as soon as possible but that won’t be until May 17 at the earliest under Prime Minister Boris Johnson’s roadmap out of lockdown.

Adult football can return from March 29 – behind closed doors of course – and the league looked at staging a cup competition but it was decided that would not be feasible with no fans allowed in the grounds and no income from bars or clubhouses.

On the curtailment of the season, an Emley club statement says: “Emley had a great start to the season winning eight and drawing two of their 10 games to put the club at the top of the league.

“This outcome is very disappointing and not what we voted for when consulted but we will work hard to get the club ready for next season and football back at the Fantastic Media Welfare Ground as soon as possible.

“No announcement has been made by the FA about whether the planned re-organisation will go ahead. The results have not been made null and void as yet.

“We therefore still have some hope that our excellent record over the last two seasons may get some reward with promotion to the Premier Division as part of the re-organisation.” 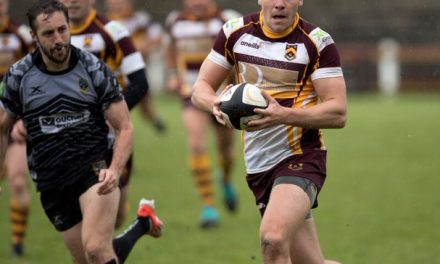 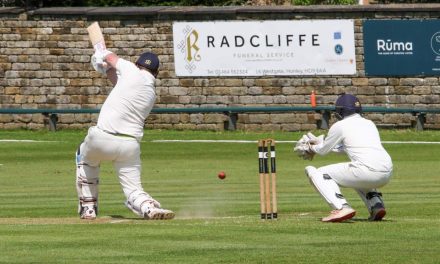 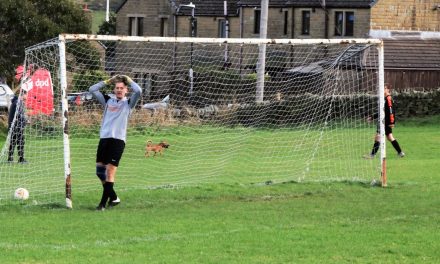 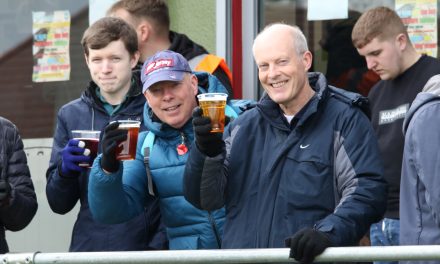 Fan Gallery: Golcar United v Bury AFC was a history-making fixture – were you a face in the crowd?