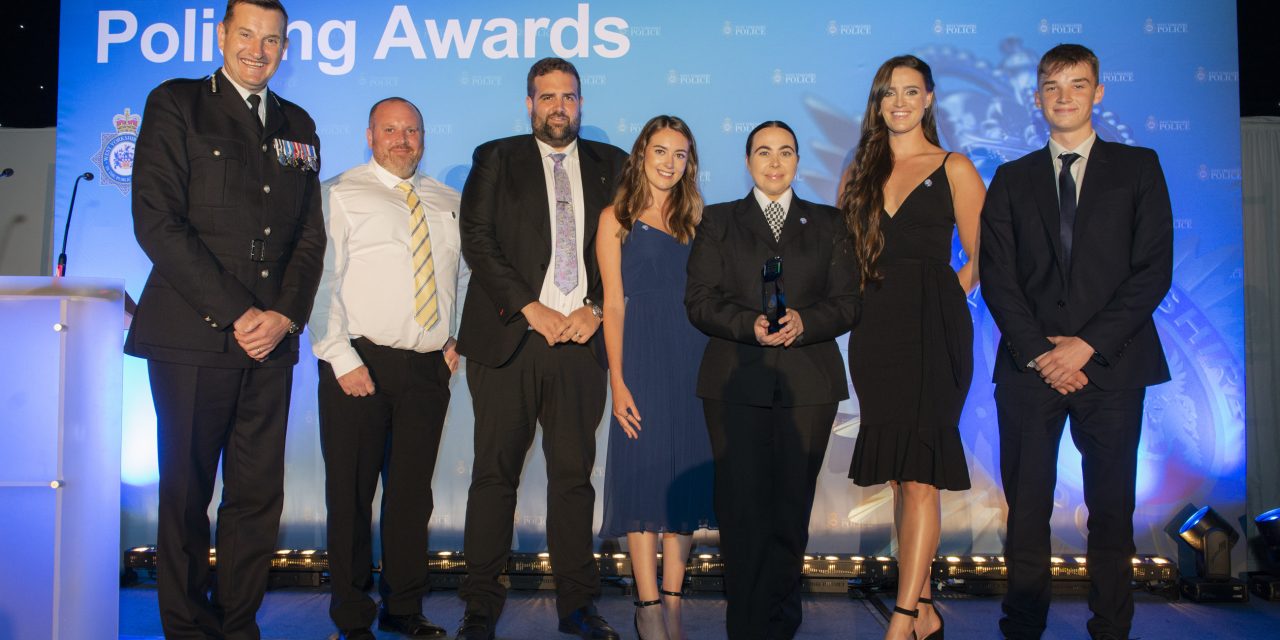 Police officers who were first on the scene of two horrific crimes in Huddersfield have won awards for their bravery and professionalism.

Officers who were called to an arson attack on a house party in Clare Hill in which two people died were praised for how they protected the scene and secured vital evidence.

Their quick actions and initial management of the investigation into the deaths of mum-of-five Samantha Mills, 31, and dad-of-one Reece Schofield, 24, helped lead to a successful prosecution.

Craig Collier, 35, described by a judge as “truly wicked”, was later jailed for life for murder. He was also convicted of arson and perverting the course of justice and will serve at least 30 years in jail.

The team involved in what was known as Operation Plotcrest received the award for Team of the Year at the West Yorkshire Policing Awards held at the Centenary Pavilion at Elland Road, Leeds, last week.

The event was hosted by BBC Look North presenter Phil Bodmer and attended by Chief Constable John Robins and the Mayor of West Yorkshire Tracy Brabin.

Kirklees officers also received a new award, the West Yorkshire Police Humane Award, which went to officers who provided life-saving first aid to the victim of an attack in Spinners Close, Sheepridge, in January.

Police said the victim, a man in his 20s, had been subject to a “targeted” attack suffering severe leg injuries. Reports said he had been attacked by a masked gang wielding a machete and other weapons.

Three men were subsequently charged with attempted murder. The victim has been left with life-changing injuries.

Speaking after the event, Chief Constable Mr Robins said: “Every year we see so many examples of where our police officers, staff and volunteers have gone above and beyond what is expected of them. It makes it a very difficult process for our judging panel to choose just a few each year to receive these awards.

“Everyone who received an award has made a significant contribution to the policing of West Yorkshire in the last year, and every one of those who were nominated can also feel proud.

“Policing continues to go through some very challenging times but this event is further evidence that in West Yorkshire we have some of the very best people equipped to deal with these challenges and provide the very best service in keeping our communities safe.”

Mayor Brabin said: “I was absolutely honoured to attend the awards evening and have the opportunity to personally thank so many police officers, staff and volunteers for all that they do.

“It was fantastic to meet the heroes behind some of the most innovative, selfless and brave acts carried out in our communities.”

The full list of awards and winners was as follows:

Award for Extraordinary Public Service
Winner: The team who were first on the scene for a road traffic collision in Westgate in Wakefield  – for their work and initial management of the investigation.

Adams McGill Award for Protection of Vulnerable Victims
Winner: Op Brimshot – for their tenacity, perseverance and dedication into an investigation into events suffered by a baby within the first nine months of their life.

Outstanding Contribution to Equality and Diversity
Winner: Positive Action Team – for their dedication and commitment to reaching out and engaging with under-represented communities.

Dennis Hoban Award for Crime Investigation
Winner: Operation Plumeham – for their dedication and tenacity in working on this murder investigation, which resulted in a number of convictions.

West Yorkshire Police Humane Award
Winner: The team who were first on the scene in Spinners Close, Sheepridge – for ensuring the initial police response helped to provide crucial information for the subsequent investigation.

Sharon Beshenivsky, PCSO of the Year Award
Winner: PCSO Rebecca Norbury – for her innovation, creativity and personal commitment to develop and manage information and intelligence networks in Wakefield city centre.

Ian Broadhurst Trophy for Outstanding Contribution to Roads Policing
Winner: PS Gary Roper – for his hard work and dedication to roads policing and for the support and commitment he has given to the Operation Support Senior Leadership Team.

Volunteer of the Year Award
Winner: PSV Declan Heaton – for his sustained commitment in supporting the West Yorkshire Police Cadet Scheme, which has helped to improve the lives and opportunities of young people.

Colin Cramphorn Trophy for Contribution to Neighbourhood Policing
Winner: BD3 Unite – for their hard work in Bradford Moor to develop and deliver a partnership response to serious and organised crime.

Police Bravery Award
Winner: PCs Tom Swift and Mike Watkins – for their brave actions in disarming a man on a bus with a knife.

Award for Innovation in Policing
Winner: Pol Ed – for their innovation and commitment for creating and producing an educational resource to help keep young people in West Yorkshire safe.

Team of the Year
Winner: The team who were first on the scene at a house fire Clare Hill, Huddersfield (Op Plotcrest) – for their work and initial management of the investigation.

Student Officer of the Year
Winner: PC Alice Holt – for her dedication and commitment as a member of the Bradford Domestic Abuse Team. 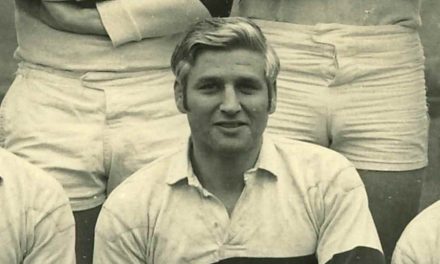 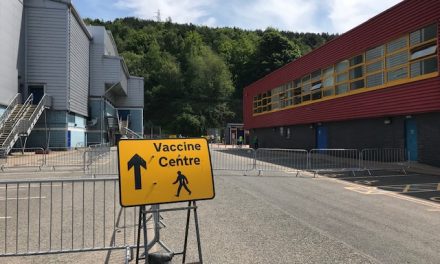 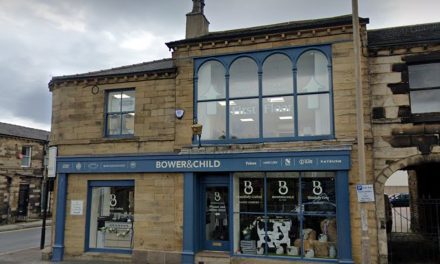 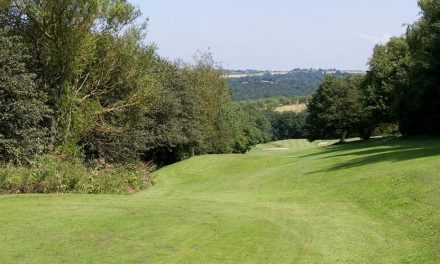