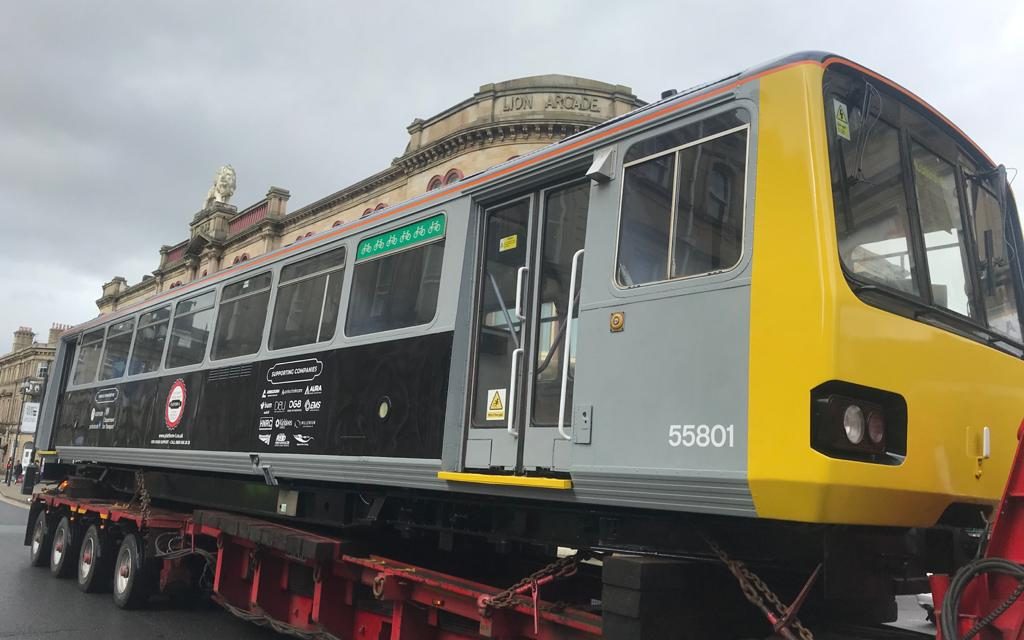 A Huddersfield charity should finally have a massive train lifted into its HQ next month after the first attempt was halted at the 11th hour.

The original plan was for a giant crane to gently lift the 15-tonne Pacer train into mental health charity Platform 1 based at Huddersfield Railway Station at around midnight last Saturday.

The historic Pacer train – the first ever built – had arrived on a low loader after a meticulously planned journey from Leeds to avoid any bridges and the 150-tonne crane was there ready for action.

But problems surfaced when the engineers went to get the heavy-duty steel matting used to rest the crane on from a lorry … and discovered it wasn’t quite the thickness they needed to be sure of a safe lift. So the tough decision was taken at 11.30pm to call the operation off.

READ MORE: The midnight train to nowhere as Pacer lift is postponed

Platform 1 project leader Gez Walsh said: “I was talking to someone when I was told it was off and, to be honest, thought they were having a joke at my expense. Everything had gone on for so long during the afternoon and evening with people working so hard in such terrible weather to make it happen.

“It turns out that when they started to get the matting off a low loader they realised there was a problem that couldn’t be resolved.”

The train was still on its low loader so was driven to Hartshead Moor service station on the M62 near Brighouse for Saturday night and then taken to Stoke where it will remain until it’s brought back to Huddersfield to hopefully finally be lifted into place late on Saturday, June 19.

The operation can only be done late at night as Huddersfield Railway Station will need to be completely closed while the train is lifted in the air by the crane over the wall and into the charity which is right next to the railway lanes. Unfortunately, there is no access at all from the track into the charity.

Platform 1 won the decommissioned train in a competition organised by the Department of Transport and legendary music producer Pete Waterman went to the charity to tell them they’d won which was then broadcast on BBC 1’s The One Show.

Pacer trains have been a familiar sight on the TransPennine route for many years and are regarded as “buses on wheels” by many passengers.

During the delay work may now start on the inside of the Pacer train to transform it into a kitchen and IT suite.

The kitchen will help charity members learn skills to help them with nutrition, employment, self-improvement and their mental health.

The rest will also be used to teach members about IT skills such as how a computer works and how to repair it, online security tips and how to use the internet for everyday tasks such as dealing with Universal Credit.

The carriage will also be used for mental health first aid training.

Gez added: “People have been so supportive over the disappointment of Saturday night but there are so many brilliant people committed to this project it will definitely happen and then we’ll have a great celebration. It certainly will be a grand opening.” 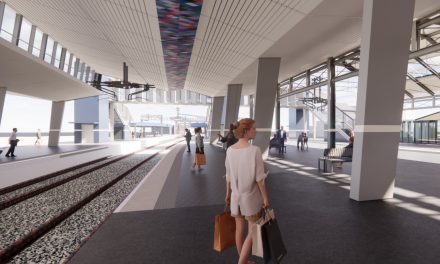 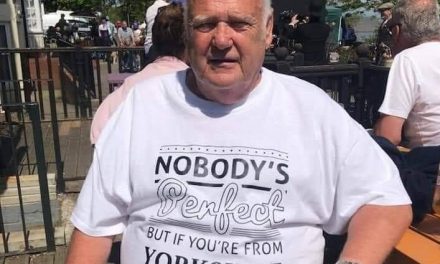 RIP Stan Atkinson – a big character with the biggest heart 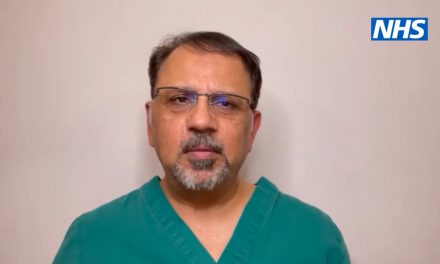 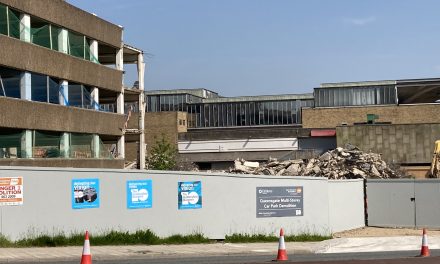