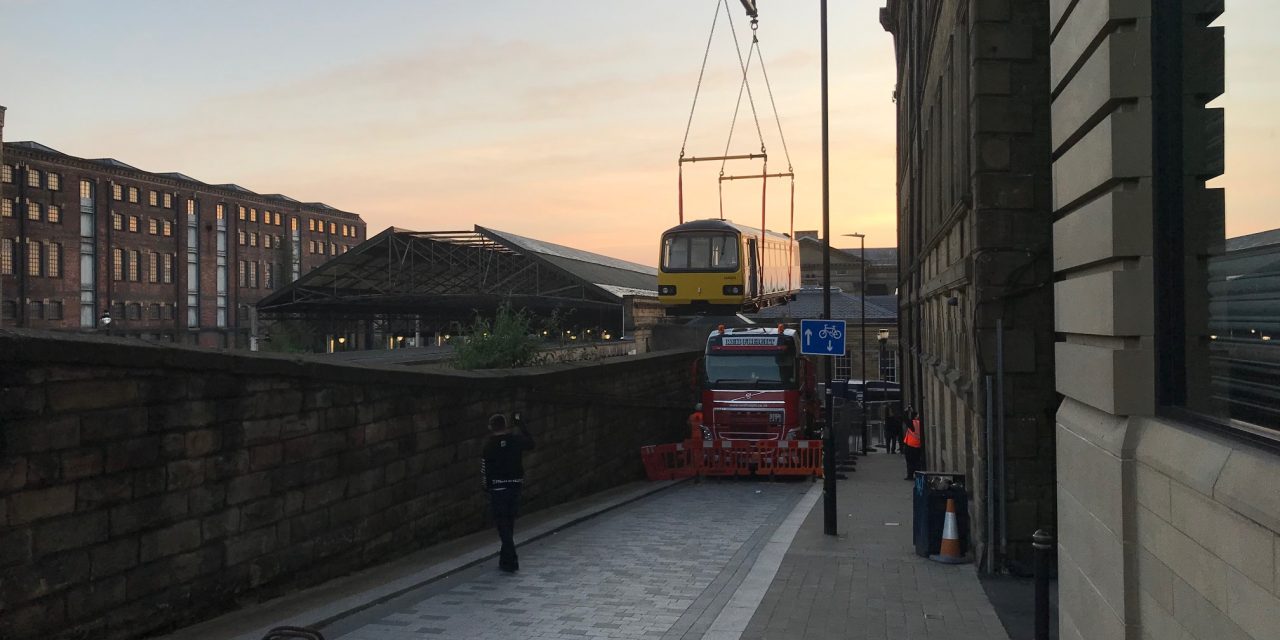 A Government minister has praised the work of Huddersfield mental health charity Platform 1 after a Pacer train was given a permanent new home in the town.

Rail Minister Chris Heaton-Harris was speaking after the 19-tonne Pacer was craned into Huddersfield Railway Station in a huge early hours operation on Sunday.

The vehicle is the second of the retired trains to be delivered to community projects as part of the Department for Transport’s Transform a Pacer competition in the north of England after another vehicle was recently delivered to a primary school in Bradford to create a new science laboratory.

The competition means that after three decades of service to northern communities, retired Pacer trains will now serve them in new and exciting ways that are focused on bringing the community together.

WATCH: See our exclusive video as Pacer train is lifted over the wall into Huddersfield Railway Station

The train delivered to Platform 1 was provided by rolling stock company Porterbrook and has been in service since 1986, travelling over three million miles across the network in that time.

It was installed with the help of Network Rail teams, who managed the logistics of putting it into place. Network Rail also donated the railway sleepers for the Pacer to sit on.

Mr Heaton-Harris said: “It’s not every day you get to see a train suspended metres above a station.

“This has been a fantastic project for everyone involved and I am so pleased that this Pacer will support the exceptional and important work Platform 1 do in the local community.

“Now that Pacers are off the network with modern, new trains running in their place, passengers will be pleased to know the Pacer at the platform is retired from service, but still helping the people of Huddersfield.”

Gez Walsh, project leader at Platform 1, said: “The Pacer trains may not have been popular in their working life but this one will be cherished in its retirement.

“This train will now take people on a journey of development and deliver them to a more happy, secure life.”

Mary Grant, CEO of Porterbrook, said: “We were delighted to support DfT’s Transform a Pacer competition and particularly pleased that one of the winners is a charity in Huddersfield devoted to supporting mental wellbeing.

“Many organisations from across the industry have joined together with Porterbrook and DfT to deliver this Pacer vehicle to the Platform 1 site, including Bam Nuttall, Harry Needle Railroad Company (HNRC), Network Rail and Northern.

“I would like to thank all those involved as they have shown, yet again, how the railway works together to deliver for the communities we serve.”

Tricia Williams, chief operating officer at Northern, said: “We’re delighted to be able to make a positive impact by helping Platform 1 expand the already outstanding support they offer to the wider Huddersfield community.

“Our Pacers gave many decades’ service to those same communities and now that they’ve been replaced on our network by brand new trains, it’s great to see one of those old carriages being given a new lease of life as a hub for Platform 1.”

The Pacer will be used as a kitchen and as a hub for first aid training. 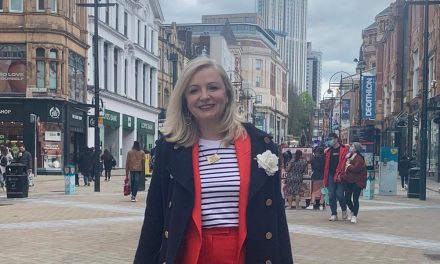 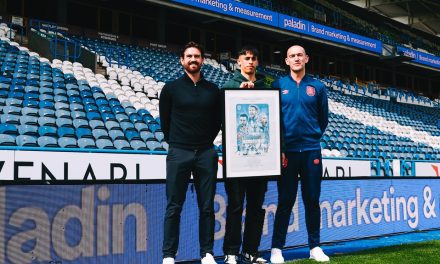 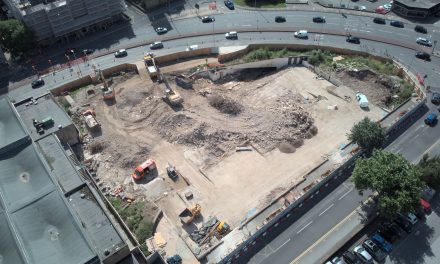 Tory’s Cultural Heart warning to Kirklees Council: ‘We don’t want to end up with a big hole in the town centre for years like Bradford’ 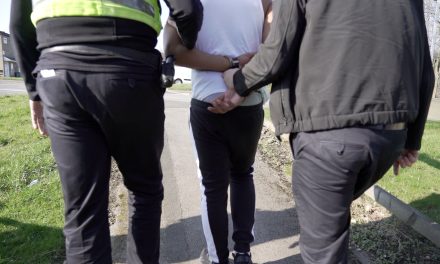