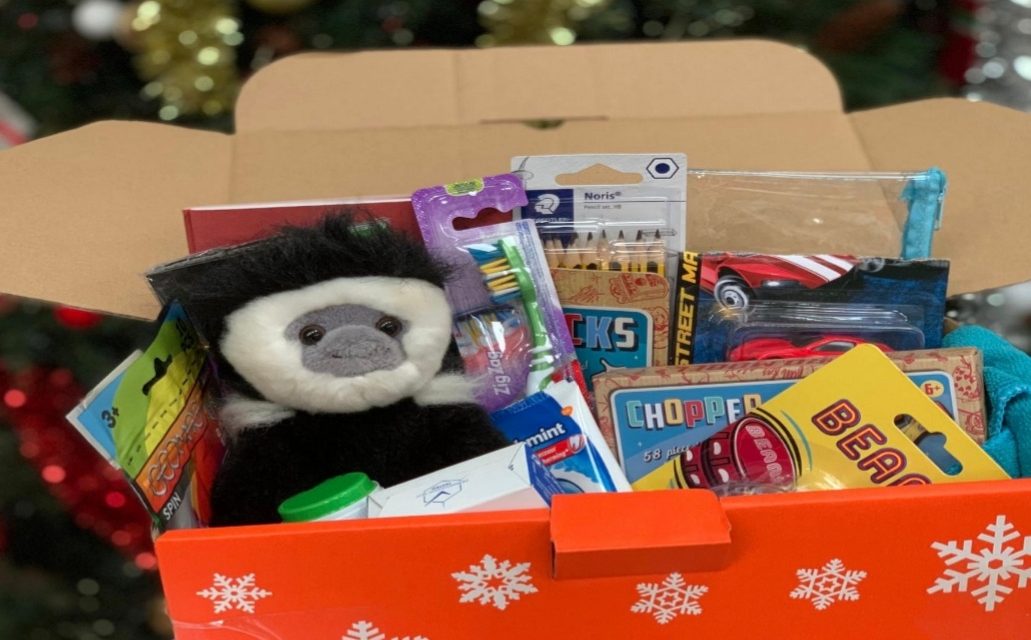 Meltham Shoebox Campaign is giving the most precious gift of all to children living in dire poverty this Christmas … a smile. But it needs YOUR help to make that happen.

Since 2006 the Meltham Shoebox Campaign based at St James’ Church in Meltham Mills has filled shoeboxes with goodies and sent them to children living incredibly deprived lives in eastern Europe. Over the years they have sent an average of 10,000 shoeboxes a year.

It doesn’t just happen – it’s a major operation involving 100 kind-hearted volunteers who are determined to bring a little joy into the lives of children aged three to 14 facing bleak winters.

Each box is different and the kind of things that can go in them include toys, toothbrush and toothpaste, a hairbrush, comb, hair accessories, soap and facecloth, notebook, pencils, rubbers, crayons, gloves, hat and scarf, new socks and underwear, a small game, puzzle, a small rubber ball, sweets and a small Christmas decoration.

People can make up their own shoeboxes and take them to the church – and children may want to get involved to help youngsters living such bleak lives in the poorest European countries. Work is already underway getting the boxes ready but the campaign starts on Monday, November 1 and runs for a couple of weeks although organisers would like the boxes in the first week as the second week is taken up packing them ready for the journey.

READ MORE: Badge of honour for volunteers who were the pride of Meltham

The shoeboxes can be taken to St James’ Church on Huddersfield Road, Meltham Mills, between 9am and 5pm Monday to Friday from November 1 to 5. If you are struggling to get them there phone Judith Powell, West Yorkshire Regional Coordinator and Team Leader at the Meltham Shoebox Campaign, on 07954 784317 and she’ll be able to help.

Put the items in the box and then wrap the bottom of the box and the top separately in Christmas paper and then pop an elastic band around it as every box needs to be opened and checked at the church. It is then sealed before its journey to eastern Europe.

Add a piece of paper in the top saying if the gifts are for a boy or a girl and the age range which can be 3-5, 5-9 or 9-14. People can pop a photo of themselves in too with their names so the children can see who has sent it.

Meltham Shoebox Campaign media officer Christopher Dronsfield said: “People can either fill shoeboxes all wrapped up for us or donate individual items or cash. If your shoebox isn’t full then don’t worry as we can add things to it from our stocks.

“Our aim is to make a difference in the lives of children around the world who find themselves in desperate and hopeless situations.

“These gifts don’t fix the problems in their lives but they make a difference, showing these children that someone, somewhere cares for them.

“Each box is just a gift to brighten their day and make them feel special. We are all doing our best to give a child a reason to smile.”

The shoeboxes go to the eastern European countries of Romania, Moldova, Georgia, Belarus, Bosnia and Herzegovina.

They go to children who have lost parents or been abandoned, to those without homes, some who have been forced to leave their homes due to conflict and those who face discrimination in their own countries and are forced to live on the outskirts of their societies.

In Belarus more than 20,000 children live as registered orphans and are cared for by the government in institutions that house between 100 and 150 children. Many have additional physical or learning needs and few are ever adopted.

The project leader for shoeboxes in Romania, Raul Gherle, said: “In 2020 I distributed over 10,000 shoebox gifts into dozens of towns and received thousands of smiles from children I’ve never known. The joy hidden in these little colourful and sparkling gifts can only be told by the children who waited for them with expectation and emotion. One boy even told me he thought his gift came directly from heaven.”

The shoeboxes are packed into large cardboard boxes which contain about 12 shoeboxes each. The large boxes are then loaded onto large lorries and taken to ports for transport across the North Sea. The boxes then travel by road to their destination with T4U contacts in the countries making sure they get to the children who need them most. 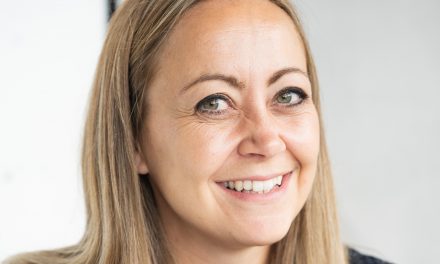 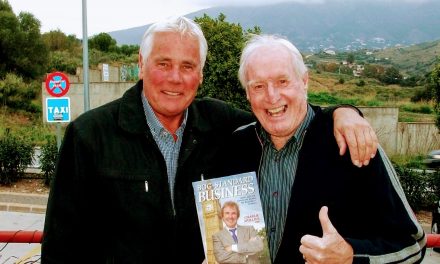 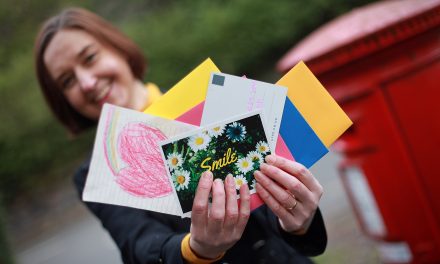 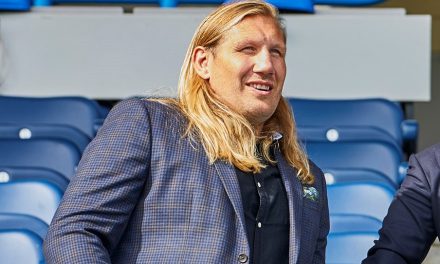 Why I Love Huddersfield – RL star Eorl Crabtree on Big Daddy’s dad, why he’s a country boy at heart and how he found a slower pace of life after lockdown