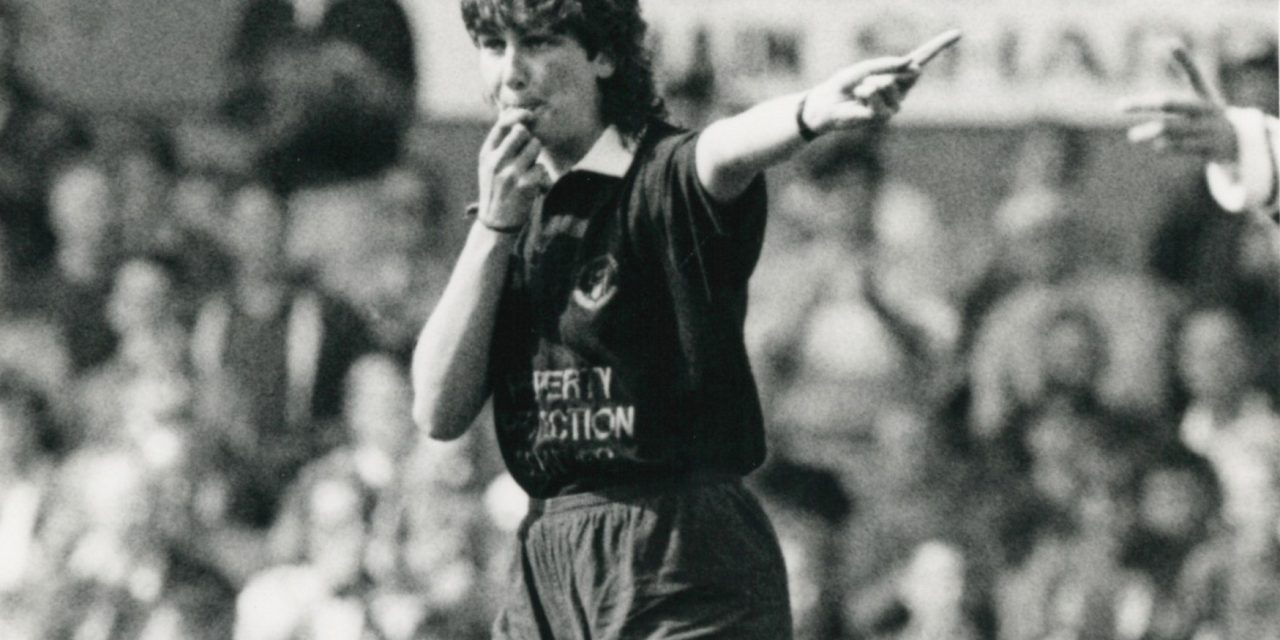 A Huddersfield social enterprise initiative, led by Julia Lee, one of the first women to referee men’s Rugby League in the 1980s, has been awarded £89,825 by the National Lottery Heritage Fund for a project which will uncover, document and celebrate the history of women in Rugby League.

Julia, who is originally from Hull, applied for funding for ‘Life with the Lionesses’, a project which aims to educate young women and girls across the north of England about the women role models who pioneered Women’s International Rugby League.

The project, which will be administrated by Common-sense Initiative, aims to engage with women both inside and outside of Rugby League to deliver a programme of activities that will raise the profile of the history of the women’s game.

In addition, it will celebrate the achievements of women involved in Rugby League and use the stories of rugby’s women pioneers to inspire new generations.

Julia, director of Common-sense Initiative, who has spent many years working to get the role of women in Rugby League recognised, said: “It’s thanks to the generosity of National Lottery players that we have received this funding and I’m absolutely thrilled.

“This is a project very close to my heart which will help us put a spotlight on some amazing women who have been involved in Rugby League.

“It gives us an opportunity to ensure that the history of women in Rugby League is not lost and to uncover stories still untold.”

The project will work alongside Rugby League Cares, the Rugby Football League and Heritage Quay at the University of Huddersfield to build an archive which will link with the Rugby League World Cup in 2022.

Activities will focus on Castleford, Featherstone, Huddersfield, Hull, Leeds, St Helens, Wakefield, Warrington, Wigan and York and will include:

• Creating a ‘Women’s Rugby League Archive’ at the University of Huddersfield’s Heritage Quay;
• Conducting oral history interviews with surviving women tourists;
• Hosting an interactive website and record a podcast series to showcase the history of women’s Rugby League;
• Staging a touring exhibition to celebrate this history which will encourage other women to record their memories through the provision of oral history and written memoir facilities;
• Holding intergenerational workshops in conjunction with the Rugby League World Cup with young people and former Lionesses to share memories and experiences of the sport;
• Working with the Rugby League World Cup Cultural Festival organisers to deliver events and activities to promote the history of the women’s game.

David Renwick, director, England North at The National Lottery Heritage Fund, said: “We are delighted to support Julia and Common-sense Initiative in recording and preserving the heritage of women’s rugby.

“This grant ensures that the history, voices and memories of women in rugby can be heard for generations to come.”

For further information about the ‘Life with the Lionesses’ project contact Julia Lee on Julia.lee@csi2012.co.uk 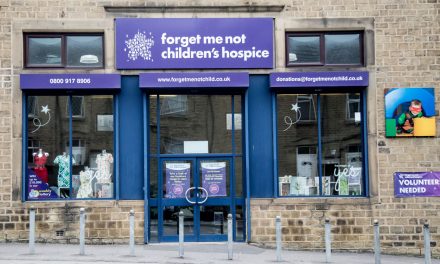 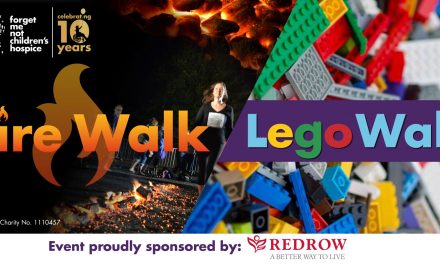 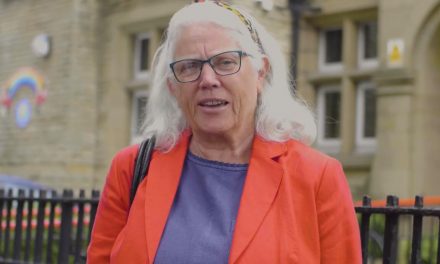 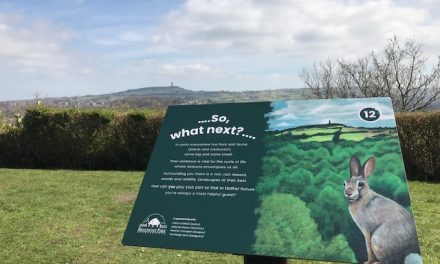 Beaumont Park, Greenhead Park and Castle Hill are the pride of Huddersfield