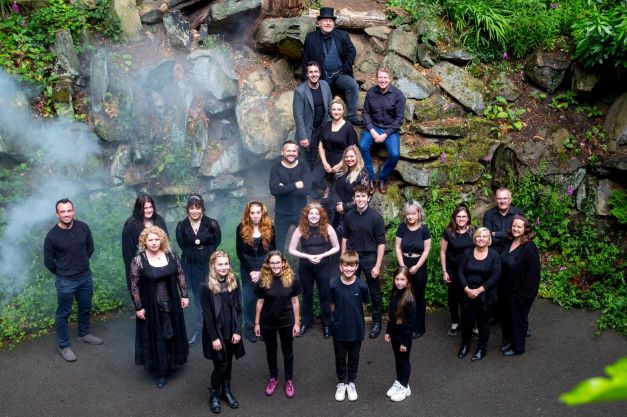 Longwood Amateur Operatic Society return to the stage at the Lawrence Batley Theatre in Huddersfield this week – and tickets are still available.

Performances start at 7.15pm every night with a matinee at 2.15pm on Saturday.

The show sees the society return to the LBT for the first time in five years after several years away performing at the Longwood Mechanics Hall to raise much needed funds.

Society spokesman Martin Stead said: “The arts sector has had its struggles over the last 18 months as they fought to keep theatre alive and those struggles have been felt right at the very top.

“It therefore goes without saying that for amateur groups like ourselves the future is uncertain and we need support from our audiences.”

The society is only three years away from its centenary.

Into the Woods is a story of a childless baker and his wife who launch a quest to have a family. The musical intertwines the plots of several Brothers Grimm fairytales.

READ MORE: To see what’s going on in Huddersfield as live performance gradually returns follow our What’s On section 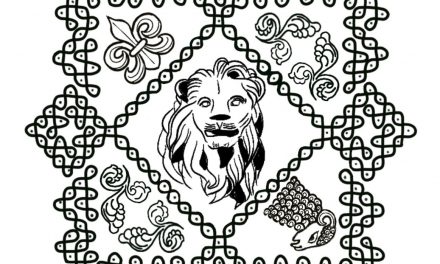 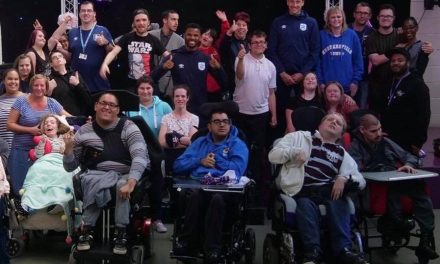 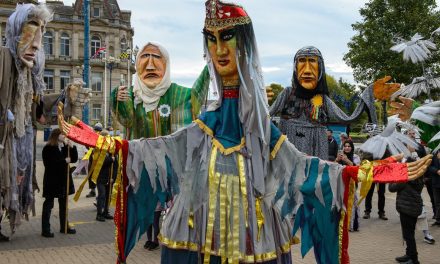 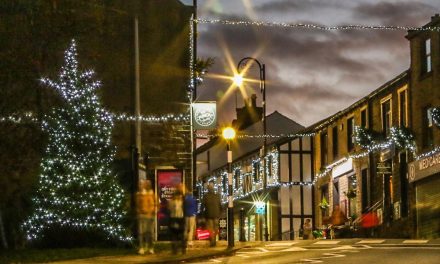