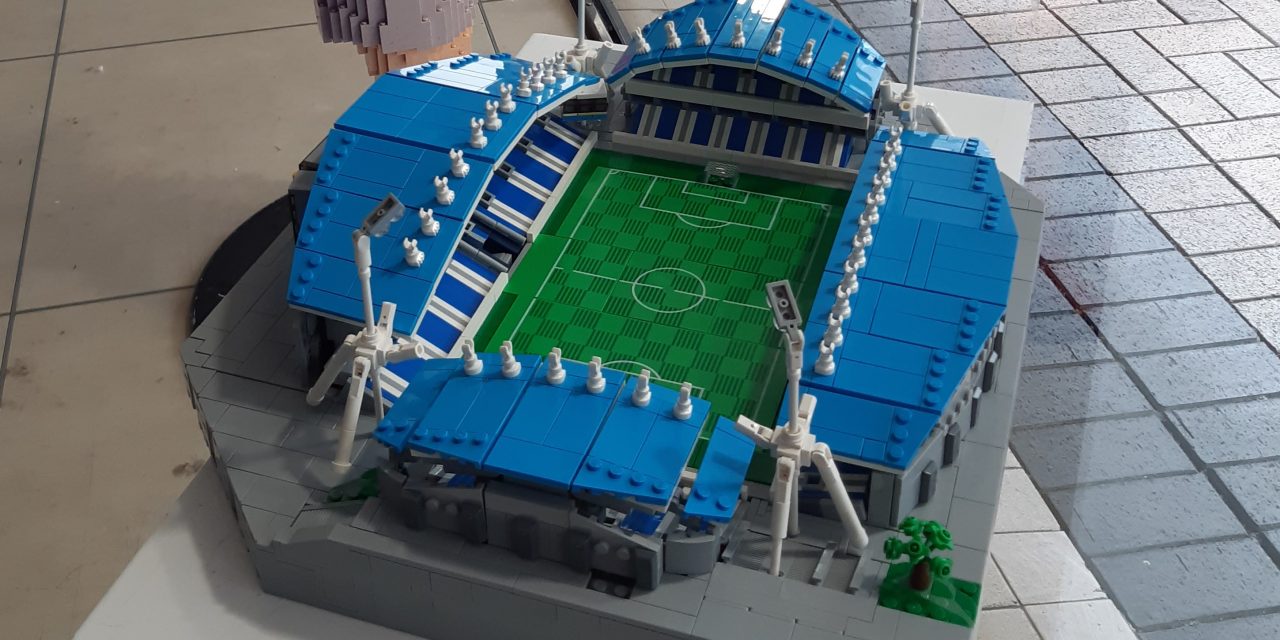 A Lego trail around Huddersfield town centre – which includes a model of the John Smith’s Stadium – has proved so popular it’s been extended.

The Huddersfield Lego Trail, organised by Huddersfield BID, the town’s Business Improvement District, had been due to end last weekend.

However, it’s been so popular with Lego fans in the town that it will run until June 30, allowing even more people to track down the brilliant models that have been created.

Organisations across Huddersfield were provided with Lego, for free, and challenged to build custom models based on the architecture around the town.

The models included the John Smith’s Stadium built by Huddersfield Student Union. It’s on display in a shop window in The Shambles.

There are nine models displayed in shops and businesses around the town centre. The Lego Trail can be followed in person on the streets or also virtually on the Huddersfield dedicated app LoyalFree.

Those taking part are asked to vote for their favourite model and the three models with the most votes win hampers as prizes.

To take part in the trail and see Huddersfield offers go to the app store on your mobile device and download the LoyalFree App – for free. 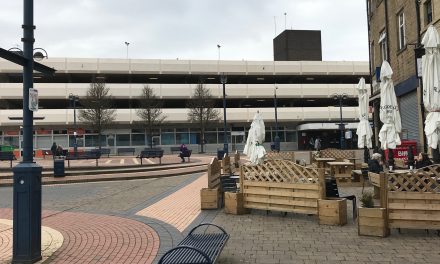 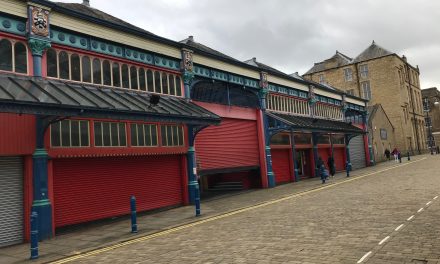 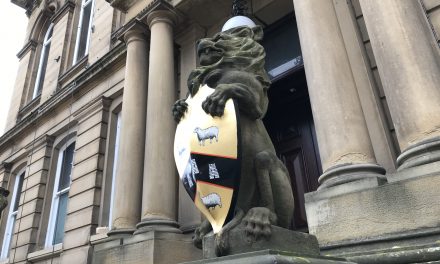 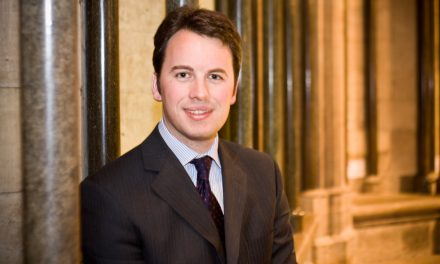