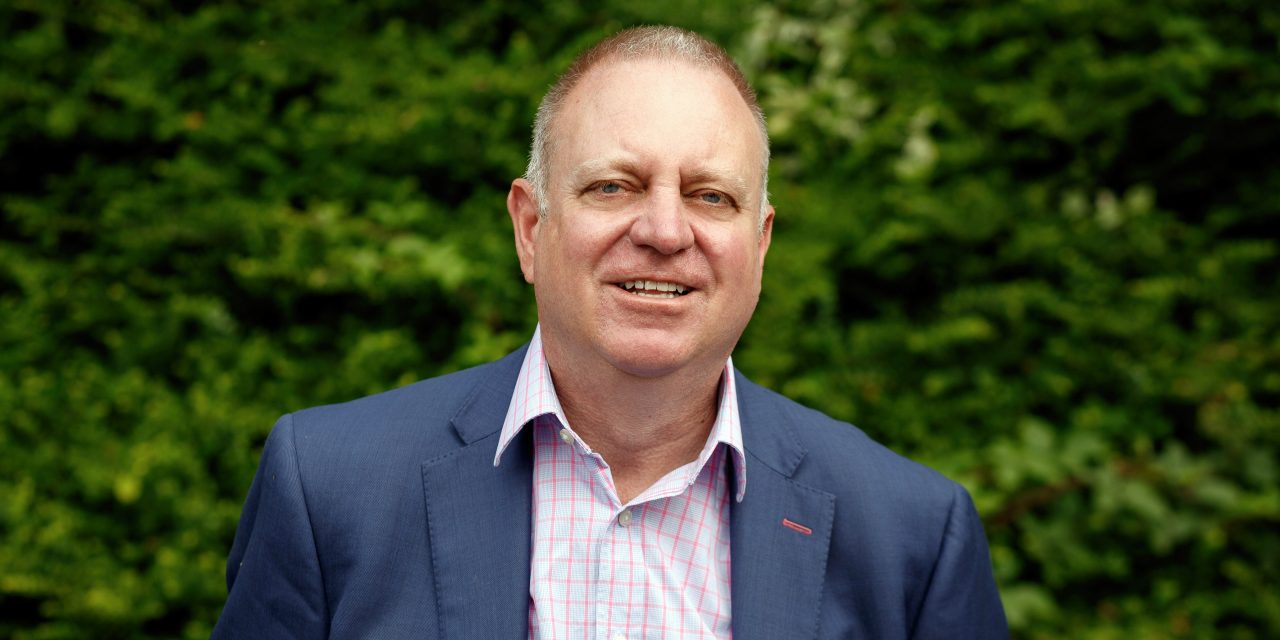 The Mid Yorkshire Chamber of Commerce believes the latest ONS Labour Market statistics represent promise for businesses in the region – but warns that any further delays to the coronavirus recovery roadmap may threaten progress.

Between February and April, there were an estimated 657,000 job vacancies advertised, which represents a growth of 8.0% (48,400) compared with last quarter.

Martin Hathaway, managing director of the Huddersfield-based chamber, said: “The decline in unemployment and rise in payroll employment is a promising sight and confirms our hopes that the UK jobs market is beginning to bounce back from the tragic effects of the pandemic.

“Ongoing financial support from the Government and the re-opening of the economy has helped to drive employment and bring those who were furloughed back into work.

“We are optimistic about the increase in job vacancies as this points to an encouraging rise in demand for labour as the economy re-opens.

“UK unemployment looks on track to peak at a much lower level than in recent recessions, which is a positive outcome.

“However, any delays to the planned roadmap, and subsequent full re-opening of the economy, may see the current trajectory taking a dip, creating renewed job losses, particularly if Government support doesn’t keep in line with the roadmap, allowing firms to fall behind once again.”

Simon Robinson, director of Huddersfield-based Red Diamond Executive Headhunters, said the figures supported the current feeling of positivity and added: “As the UK emerges from restrictions, some big hitters are already announcing their intention to recruit, which is really positive. The news that the economy has grown by 2.1% in March is also cause for optimism that we are beginning to get back on track.

“The recovery from an event as devastating as this pandemic will inevitably be a slow process but we can be cautiously optimistic about the jobs market and the economy as a whole.”

Gill North, industrial manager at Huddersfield recruitment firm Stafflex, said: “Modest increases in employment rates coupled with the highest level of vacancies since March 2020, indicate stability in the jobs market and a promising sign that the economy is picking up.

“We predict that business confidence will continue to grow as a result of the UK’s strong and robust vaccination programme which has enabled the country to open up again.

“The worst hit industries such as arts, travel and entertainment will start to recover in Q3 and Q4 provided that there are no further outbreaks of different coronavirus variants.

“From our perspective, we’ve seen that employers are keen to recruit more local candidates for peace of mind that they will be able travel to work, but we’re finding that candidates are reluctant to travel far without an increase to their wages. As a response to this some businesses are bucking the trend and offering higher salaries to attract a better calibre of candidates.” 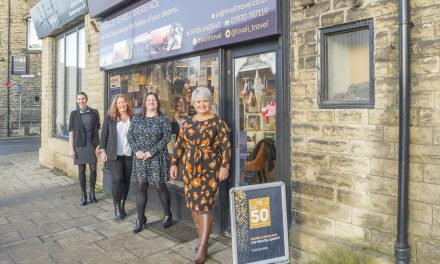 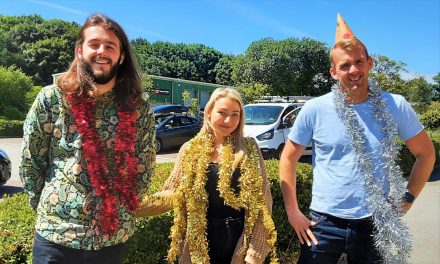 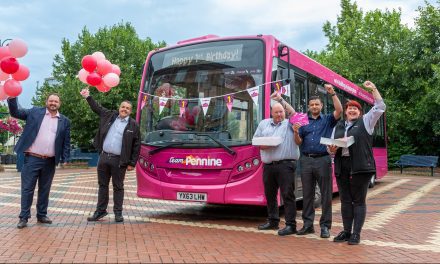 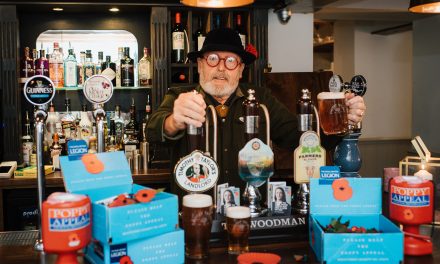