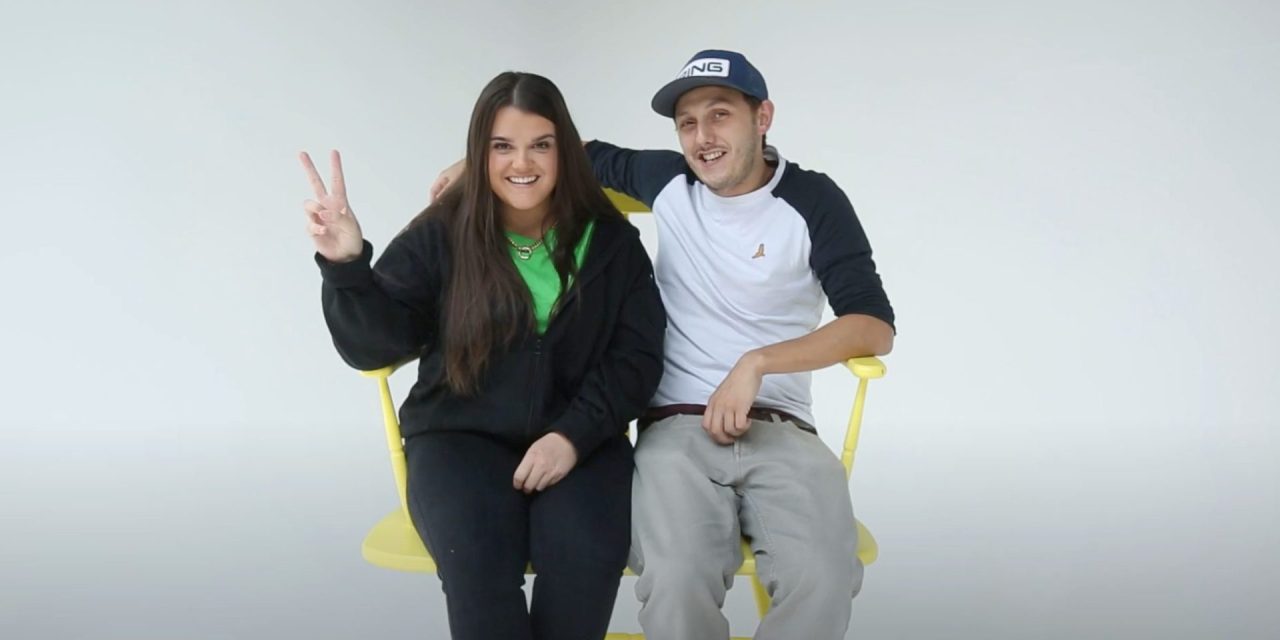 Into the Spotlight, sponsored by Huddersfield-based Scriba PR, is a weekly feature which highlights independent businesses which often go under the radar. Here, we introduce film production company Isaac Who and The Treehouse studio and events space at Heath House Mill in Golcar.

An actor who made a surprise re-appearance on Doctor Who at New Year is one of a small team of creatives who have spent the last two years turning a neglected Golcar mill into a boutique studio and events space.

The Treehouse studio at Heath House Mill is the home of Isaac Who, an independent film production company.

Isaac Who was established in 2018 by Jonny Dixon and Rubi-Mae Joyce, with Rob Gerard joining the team as lead producer in 2019.

Jonny is an accomplished actor and acting coach with almost two decades of acting under his belt.

He was bully Matthew “Mooey” Humphries in Grange Hill from 2003-2007 and also took the role of Darryl Morton on Coronation Street between 2007 and 2009.

But it’s as a character in Jodie Whittaker’s Doctor Who where he’s found a cult following. He played Karl the crane operator in Jodie’s debut episode set in Sheffield – but then he popped up again in the latest episode ‘Eve of the Daleks’ which aired on New Year’s Day.

Karl was the lone figure seen watching the fireworks at the end. “Good display!” he said as he filmed it on his phone with no-one around. “Just for me, is it?”

It’s not been explained why Karl has appeared a second time leading to speculation he might return later in the year as Jodie Whittaker leaves her role as the Doctor.

Rob has produced commercials for the likes of Warner Brothers, Suzuki and Amazon and he’s also filmed music videos for Sony and produced an award-winning Bill Gates-funded drama.

Rubi-Mae, meanwhile, brings a wealth of logistical knowledge to the team through her work on some of ITV and BBC’s biggest productions including Peaky Blinders, Butterfly, Emmerdale and Gentleman Jack.

With a collective 30 years of experience both on and off the screen, Jonny, Rubi-Mae and Rob lead a fantastic team of editors, writers, sound engineers, directors and many more industry professionals and creatives.

After using the top floor of Heath House Mill as one of their filming locations, Jonny and Rubi-Mae saw the potential to make the mill the full-time home of Isaac Who.

“While the rest of Heath House Mill and its surrounding buildings have been refurbished and were in use by other businesses, the top floor was relatively abandoned,” said Jonny.

“A wide-open space that had been used for storage for decades, the only highlight was the panoramic view of the Colne Valley which is stunning. After two years of hard work, the place is unrecognisable.”

The top floor is now an amazing event space and boutique studio called The Treehouse. It has 3,300 sq ft of studio space, 2,100 sq ft of set building space, an infinity cove and greenscreen plus a large stage and performance area.

It has all the equipment needed for film production and performances including sound, lighting and filming equipment as well as editing suites, a make-up studio, showers and a green room.

The Treehouse can be hired for a whole host of events such as corporate workshops, educational classes, digital events, performance and rehearsal space, as well as private events and parties.

Jonny said: “This old mill has been brought back to life and we hope that The Treehouse will become a new centre for business and creativity in the heart of the Colne Valley.”

The team at Isaac Who has produced a tremendous amount of work in their short history. Their services include commercial adverts, company videos as well as actors’ and performers’ showreels.

Then there’s also their original short film production for clients as well as their own independent films.

They’ve worked with a number of local businesses in West Yorkshire as well as throughout the UK. Plus, their showreel clients and original cast list feature many primetime favourites and up and coming stars, such as Phillip Hill-Pearson (Shameless, The North Water), Zak Sutcliffe (The Brothers Grimsby, No Offence) and Steven Arnold (Coronation Street).

Their independent films focus on telling original and contemporary stories, working alongside many creatives within the industry and collaborating to make a variety of high-quality films of all genres.

The Treehouse can be found at Unit 6, 2nd Floor, Heath House Mill, Golcar, HD7 4JW. Bookings for 2022 are now being taken. For more go to www.isaacwho.com. 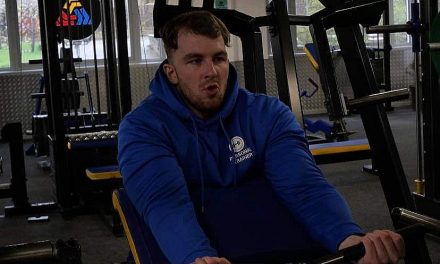 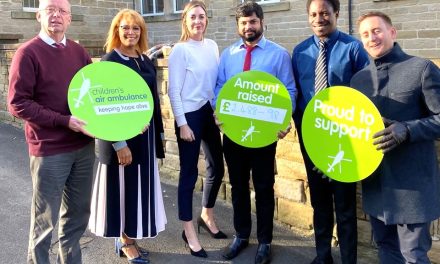 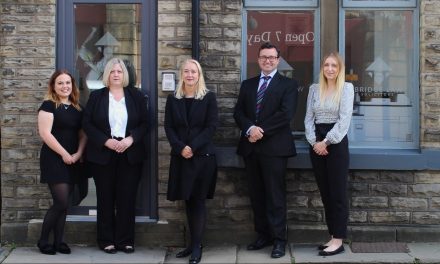 Two new hires, a promotion and new offices after surge in business for Bridge Law Solicitors in Holmfirth 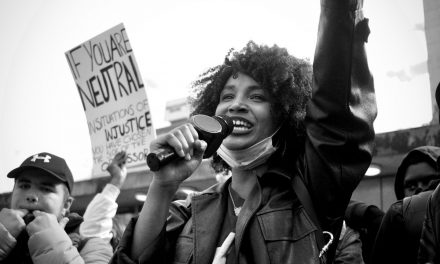