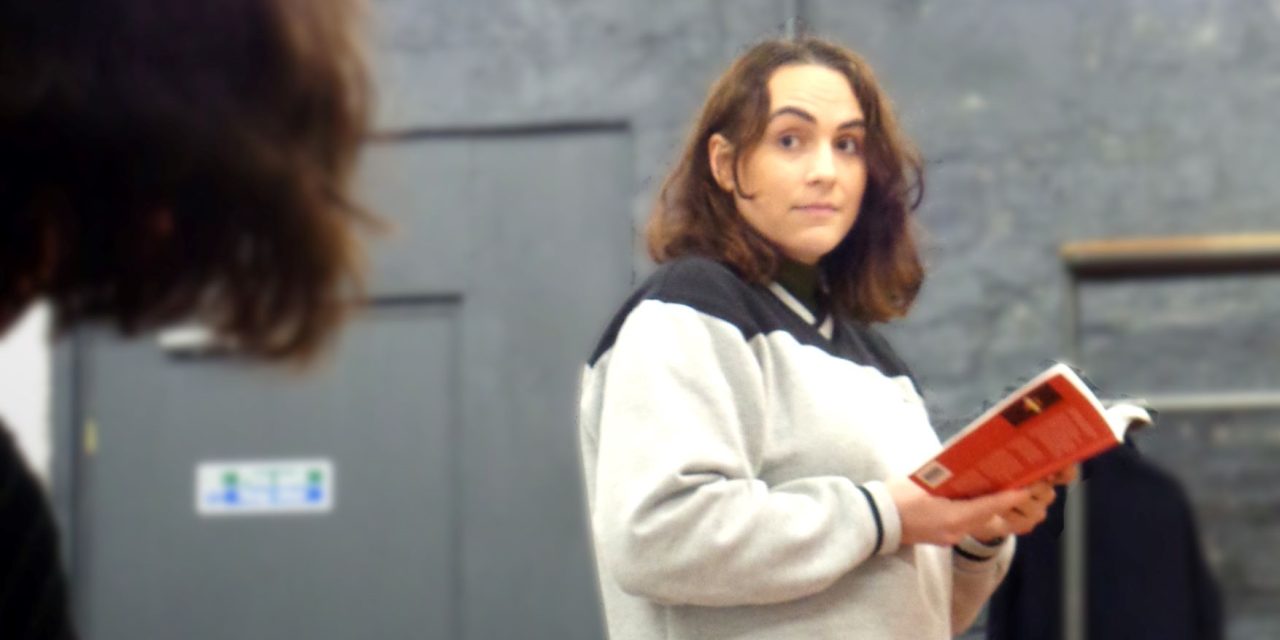 The first Huddersfield Thespians play of 2022 – ‘Dark Sublime’ by Michael Dennis – will be part of February’s LGBTQ+ History Month at the Lawrence Batley Theatre from February 2-5.

Michael Dennis’s comedy play was first performed at London’s Trafalgar Studios in 2019, with Star Trek actress Marina Sirtis, and is a light-hearted foray into the world of fandoms, gleefully unpacking the experience of attraction and rejection while reminding us that meeting our idols isn’t always everything it’s cracked up to be.

The play follows Oli, a young and naïve superfan of the short-lived British sci-fi series ‘Dark Sublime’, and his attempts to rekindle interest in the 35-year-old show.

Running from 1979 to 1981, the fictional show tried to outdo contemporaries Doctor Who, Star Trek and Battlestar Galactica – with time travel, cursed gemstones and parallel dimensions – but on a shoestring budget and facing industrial action.

Despite its kitsch and dated reputation, the series and its message that life can always be better resonates emotionally for a new generation of fans like Oli (played by Adam Croft, whose last Thespians’ play was ‘Teechers’ in 2021).

Marianne Hogg – played by Lynne Whitaker, a veteran of the Huddersfield theatre scene on and offstage – starred as Ragana, the villain of ‘Dark Sublime’, a despotic witch who used her powers to break into our world.

Now, far from being an intergalactic Maleficent, Marianne – 35 years older and jaded – mooches around her modestly decorated flat eating sweets and quaffing wine.

Oli and Marianne’s relationship – beginning when he turns up at her flat – covers a spectrum of emotional themes, including romantic regrets, struggles with sexuality and fragile self-esteem, and demonstrate a clash between life lived vicariously through nostalgia and a desire to move on from the past.

Marianne’s long-time friend, Kate, is played by another Huddersfield theatre veteran, Hannah Head, most recently seen with the Thespians in 2020’s Christmas ghost story collection, ‘A Warning to the Curious.’

Kate has recently settled into a relationship with the younger Suzanne – played by Alicia Holdsworth, who appeared with the Thespians in ‘The York Realist’ and ‘Mighty Atoms’ – but can she persuade Marianne to accept this relationship and be happy for her?

Meanwhile, beyond the stars, onboard a darkened spaceship, the intrepid Vykar is brandishing a questionable ray gun and bickering with his ship’s computer, an AI with attitude, who helps in his mission to stop Ragana acquiring the ‘shadow ruby.’

‘Dark Sublime’ is a celebration of escapism and sci-fi TV, with genuinely human relationships at the heart of it all.

Along with the quest for the ‘shadow ruby’, audiences will enjoy the romantic obsessions, threatened friendships and wildly comic dialogue of Marianne and Oli’s real-world lives.

How to see it

Dark Sublime runs at the Lawrence Batley Theatre, every evening at 7.15pm from Wednesday February 2 to Saturday February 5. There is a matinee on Saturday at 2pm. £5 tickets for under-30s are available on the Wednesday and Saturday evenings.

Tickets are available from the LBT Box Office, in person, on 01484 430528, or through their website: https://www.thelbt.org/what-s-on/drama/dark-sublime/. 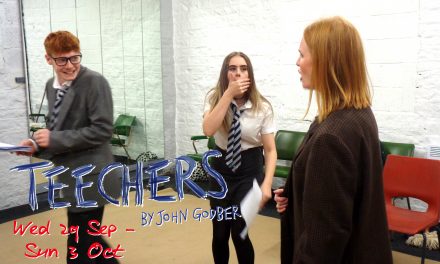 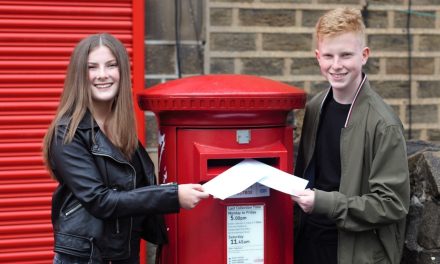 A Year Like No Other: Celebrating pandemic volunteers in photography exhibition at Huddersfield Art Gallery 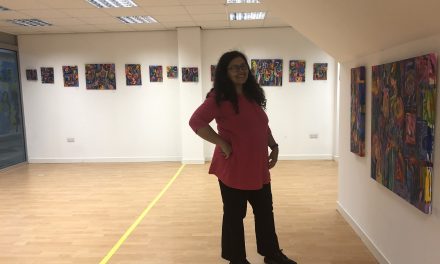 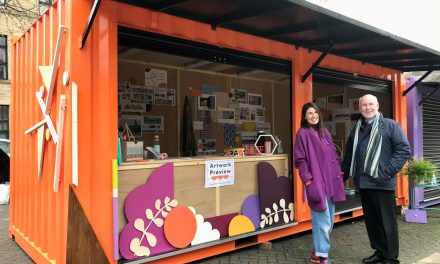