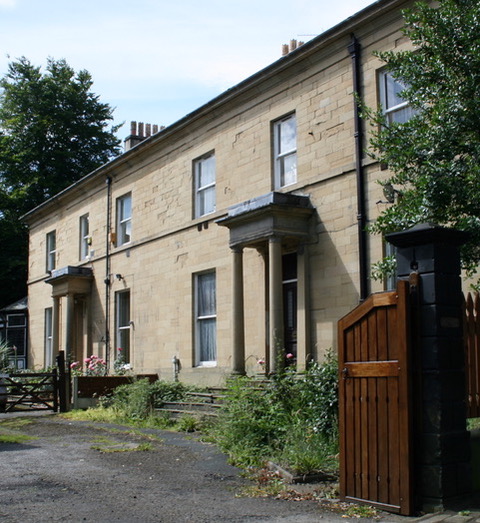 Huddersfield Local History Society took a leap into the future when it became clear it would be some time before groups of people could meet again in person.

Last year the society moved its programme of talks online and a new one is available every month.

Publicity officer Christine Verguson said it wasn’t easy at first and added: “As with other organisations it took the society some time to work out how this could be done in a way that the talks could be easily accessed, not just by members but by people across the world and where the speakers, although experts in their own field, were not necessarily computer wizards.

“Although there has been a certain degree of trial and error along the way the society succeeded in making a new talk available on its website each month on the day its meeting would normally have taken place.”

January’s talk, ‘Highfields: A Most Handsome Suburb’ is presented by Huddersfield historian David Griffiths. It’s available to watch now on YouTube at https://www.huddersfieldhistory.org.uk/evening-talks/

David talks about how Highfields “with its crumbling gentility and regularly repurposed public buildings” have fascinated him.

He’s also published a new book called ‘Highfields – a Most Handsome Suburb’ which is a companion to his earlier work ‘The Villas of Edgerton.’

Now somewhat isolated by the Ring Road, Highfields was one of Huddersfield’s first middle-class suburbs and home to many of the town’s movers and shakers in the 18th and 19th centuries, and although it has undergone many changes since then, those who take the time to look may well be surprised.

The next talk to go live will be ‘The Holme Valley in the Middle Ages’ by Peter Burton on February 22.

The society’s YouTube channel is also the place to go if you want to find out more about the Huddersfield Thespians who celebrated their centenary in 2020 and, marking another centenary, there’s a fascinating story about how Huddersfield became the town that bought itself.

Future talks will look at Almondbury and Kirkburton in medieval times, while another talk will explore the way in which ‘shell-shocked’ ex-servicemen in Storthes Hall Hospital were able to tell their own stories.

This year’s Annual Luddite Lecture, normally held in April and organised in conjunction with the University of Huddersfield, has also moved online.

Prof Edward Royle, who has written extensively on the subject, will be talking about Radicalism in the West Riding between 1790 and 1890. More information about Huddersfield Local History Society’s talks can be found on the society’s website https://www.huddersfieldhistory.org.uk/ 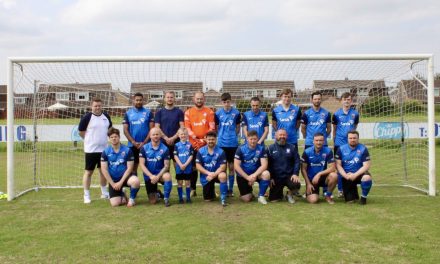 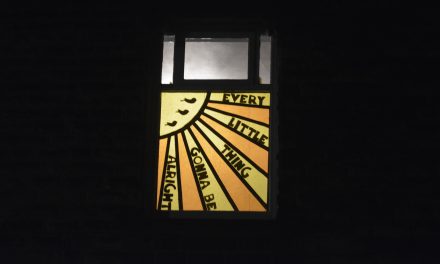 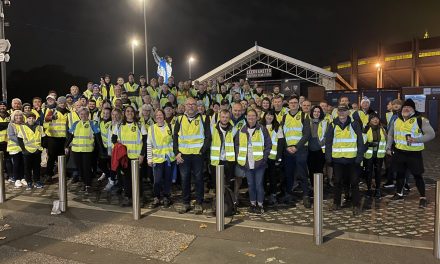 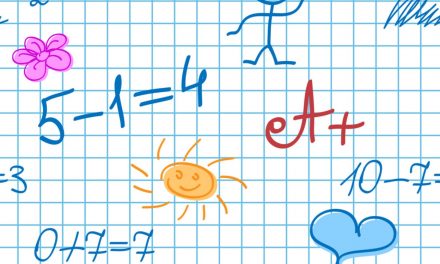