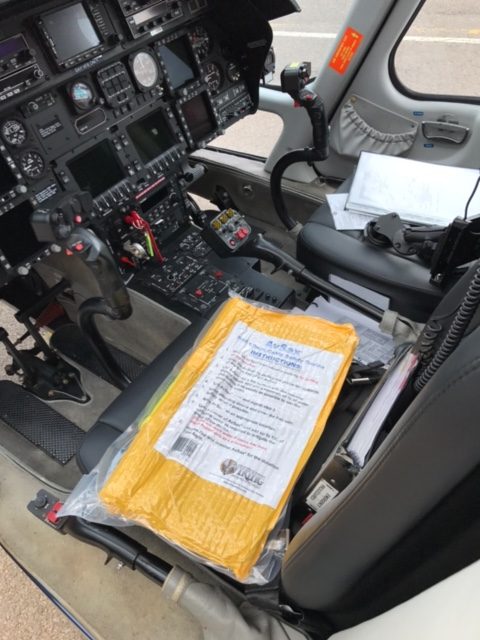 Many air ambulance helicopters in the UK are now carrying a specialist piece of equipment invented in Huddersfield to help keep the crew, patients and aircraft safe in the event of a fire or even an explosion.

They were invented by Richard Bailey, managing director of Environmental Defence Systems Ltd based at Scapegoat Hill in the Colne Valley.

AvSax are already on more than 15,373 aircraft operated by 80 airline companies. They have been used 33 times to deal with emergencies in flight since the start of 2017 and are designed to cool down the overheating device and strong enough to withstand a blast should they explode.

AvSax won the prestigious Queen’s Award for Enterprise in the UK in 2018.

This means that in the very rare situation of a battery malfunction on board an air ambulance – a process known as thermal runaway – the crew can seal the battery inside one of the specialist bags, ensuring that it stays safe, even if it’s at risk of bursting into flames.

Thermal runaway happens when one cell in a battery overheats it can produce enough heat – up to 900°C (1652°F) – to cause adjacent cells to overheat. This can cause a lithium battery fire to flare repeatedly and they are very difficult to put out which is why AvSax battery fire containment bags are needed.

A Babcock spokesman said: “Our air ambulance helicopters carry a number of battery-operated medical and aviation devices. On rare occasions lithium-ion batteries can malfunction, leading to thermal runaway and possibly even igniting.

“But our aircraft carry specialist AvSax battery fire containment bags which can cool down an overheating device and are strong enough to withstand a blast should they explode.”

Mr Bailey said: “The AvSax have proved themselves on fixed wing aircraft across the world and every time they have been deployed to deal with an overheating personal electronic device the planes have been able to continue their journeys rather than having to divert and make emergency landings.

“The same potential dangers exist on helicopters and the space on board is even more confined which is why AvSax have become such an important piece of risk management kit for them.”

Babcock is an international aerospace, defence and security company.

Along with the flight crew, Babcock’s medical staff play a crucial role in patient safety. They are able to give initial care at the scene of the accident, provide in-flight medical care and brief doctors who will provide ongoing treatment once the patient has been transported to hospital.

Babcock has 140 EMS bases worldwide and carries out 82,000 missions every year, transporting around 65,000 patients. In the UK they operate from East Anglia to Wales and from Scotland to Northern Ireland. 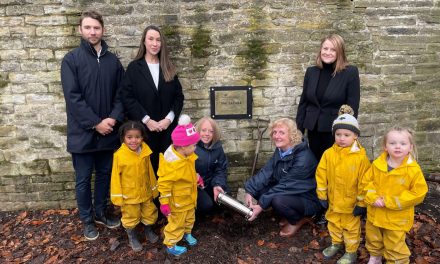 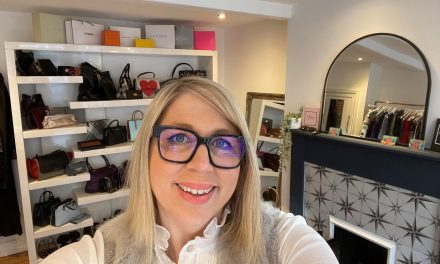 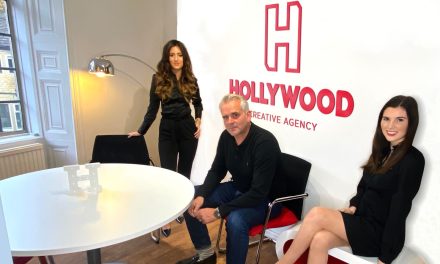 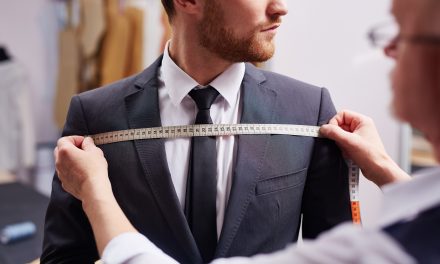 Suits you, sir! But has Covid consigned the men’s suit to fashion history?