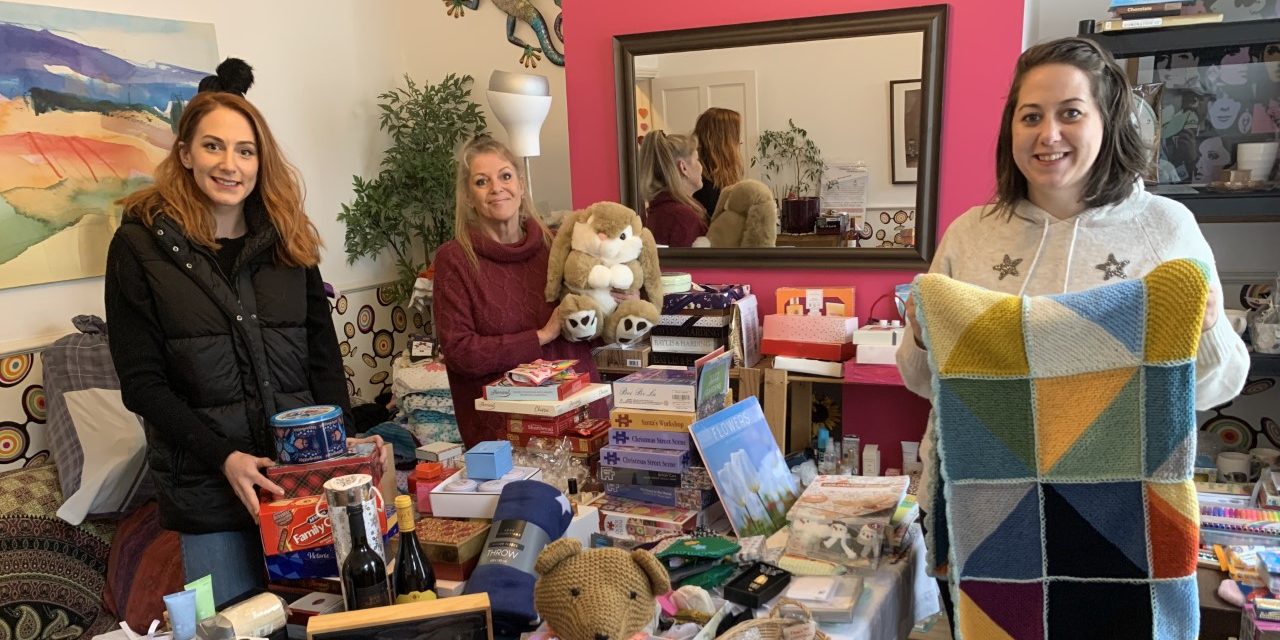 Six years ago a Moldgreen mum and her two daughters started a scheme called Santa’s Seniors to give presents to Huddersfield people who would be alone on Christmas Day or may not receive any gifts.

Fast forward from 2016 to 2021 and Santa’s Seniors has grown into a community group who will bring huge smiles to the faces of well over 2,000 people across Kirklees with each of them receiving three presents.

Santa’s Seniors distributed presents to 1,961 people in 2020 and the number has shot up every year. Everyone also gets a hand-crafted Christmas card.

Suzanne Gunson is helped by her daughters, Amy and Lizzie, along with around 50 volunteers to collect, wrap and distribute thousands of gifts.

But they couldn’t do it without the generosity of people donating new or pristine items for Suzanne and her supporters who she calls her ‘Elf Helpers’. Three are doing so much they have turned their homes into Santa’s Seniors hubs in their own areas while also sorting out the drop-off points and wrapping.

READ MORE: How a Huddersfield charity delivers kindness through the post

Today we explain how you can help by revealing all the places you can drop your presents off – and they also need festive wrapping paper, ribbon, rosettes and tape donating too. Don’t wrap the presents though as Santa’s Seniors needs to be able to see each one.

Suzanne said: “Basically only give a present that you’d be comfortable giving to a member of your own family. They may well be unwanted gifts or items you’ve never used and they ideally need to be in their original packing if appropriate.”

Santa’s Seniors have already had a couple of unusual items donated so far this year – a giant fluffy rabbit and a 40-year-old bottle of port worth around £80.

Suzanne said: “The port is worth so much we’ve raffled it to raise £40 for men’s gifts which are always in short supply. Our wonderful volunteers pick the presents up from my house, wrap them and then deliver them onwards – we just couldn’t do it without them. The feedback we get from people who ultimately distribute for us is amazing – these gifts mean so much to those who receive them.

“We helped one lady last year who was going through a tough time and she was so touched by what Santa’s Seniors is all about she’s become a volunteer this year.

READ MORE: It’s a Golcar charity with a weird name but all its members have hearts of gold

“Every donation really is important to us and we receive everything from jewellery and toiletries to beautiful luxury food, biscuits and hand-knitted blankets and scarves. The gifts started arriving at the beginning of October and my front room is known as our grotto.”

People are nominated to receive the gifts and there is a vast range of around 40 organisations doing this such as Kirklees Home Library Service, home care agencies, Age UK Calderdale and Kirklees and men’s mental health charity Platform One. Kirklees home library service distributed around 200 gifts last year.

Santa’s Seniors won Friend of the Year at the Huddersfield Examiner Community Awards in 2018 and received a Points of Light award and letter from Prime Minister Boris Johnson in 2019. The Points of Light award recognises outstanding individual volunteers – people who are making a difference in their communities.

Donations are needed as soon as possible with an absolute deadline of Friday, December 10. If you can’t leave your presents at any of the drop-off points then contact Suzanne to arrange a pick-up.

See the image below for the list of all the drop-off points and all their opening hours. Presents can also be dropped off at Kirklees libraries in Huddersfield, Birkby, Almondbury, Golcar, Holmfirth, Kirkburton, Lindley, Slaithwaite, Dalton and Mirfield. 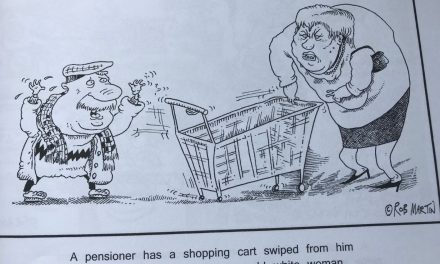 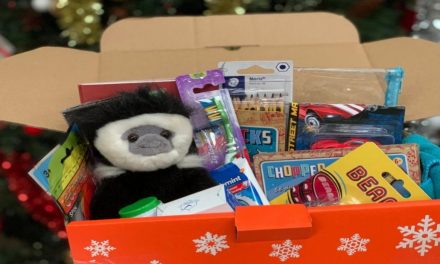 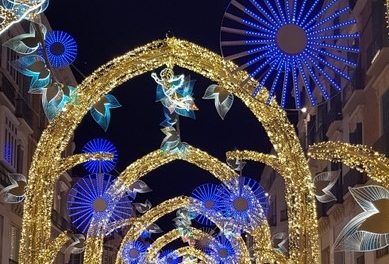