How Tracey Newman is running 2,022 miles in 2022 for the Ella Dawson Foundation 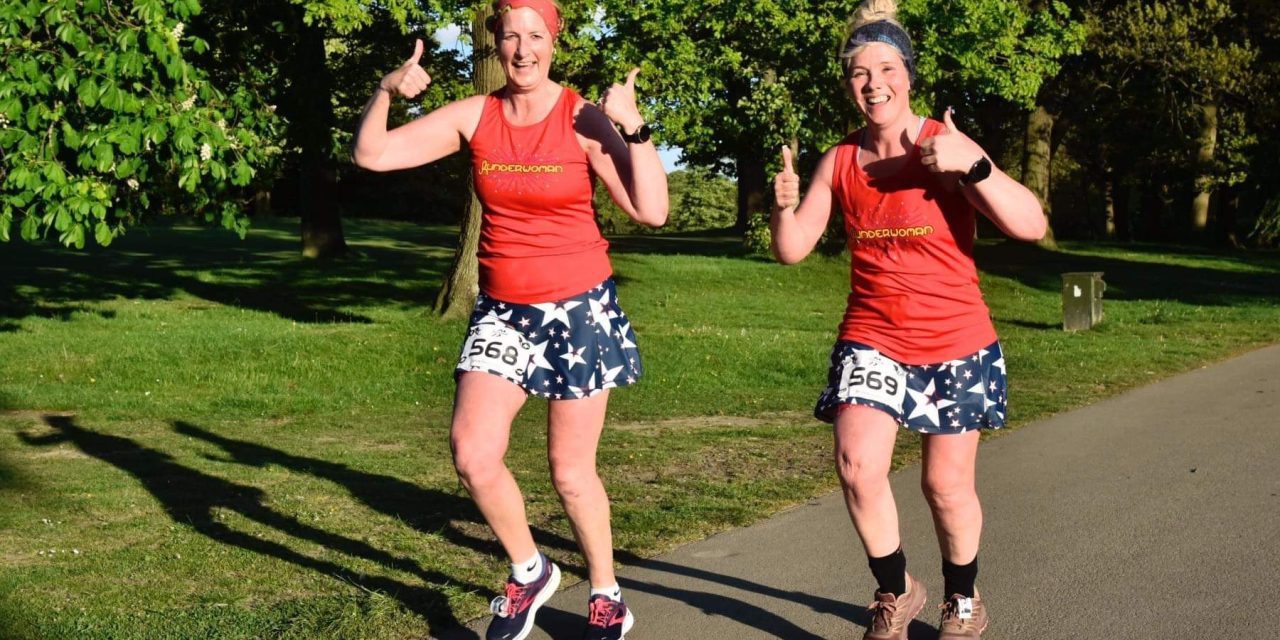 A 46-year-old dog walker is running 22 marathons this year plus a 145-mile ultra-tough mega-run to raise money for a Huddersfield charity.

Tracey Newman, of Holmfirth, only started running nine years ago and had tackled just three marathons before last year.

Now she’s taken it to such limits she feels fitter than at any time in her life so has decided to harness that into a major fundraiser for the Ella Dawson Foundation which provides psychological, physical, nutritional and wellbeing support to young adults between 18 and 30, along with their families.

Tracey, a member of Holmfirth Harriers, is running 2,022 miles in 2022 and this includes the 145-mile Grand Union Canal Race from Birmingham to London on Saturday, June 4. Only 100 people are allowed to compete in it and they have just 45 hours to cover the gruelling route.

Tracey has now become a volunteer fundraiser for the Ella Dawson Foundation and has already completed 13 marathons so far this year.

She said: “The canal race is certainly going to be a tough one. We set off at 6am on Friday, June 3 and have to finish by 6am on Sunday, June 5 and any breaks can’t be any longer than 40 minutes. So I’m in training for that by coming in from work, power-napping for 20 minutes and then I’m up and off out again as soon as the alarm sounds.

“We have challenging targets to make en route – such as 53 miles in the first 11.5 hours and 70 miles by 1am on the Saturday morning.

“I have a really positive mental attitude and running is my way of helping me to remain strong. I don’t need an expensive gym membership, just a pair of trainers.”

Tracey’s aim is to raise £2,022 for the Ella Dawson Foundation and she’s already brought in £1,500 through raffles and other events. She has set up an event called 10k Anyway in June which just 100 people can enter.

They pay £10 and for that they can do the 10k any way they want – walking, cycling or even riding a horse – and anywhere they want and will receive a special medal from the charity for doing it.

Tracey said: “Small charities make an invaluable contribution to the lives of so many and small donations can still make a huge difference.

“Although the Ella Dawson Foundation is a small charity, it has a huge heart and an even greater ambition to make a difference in the lives of young adults with cancer and their families. I think young adults and their needs are often overlooked which makes the Foundation’s work even more meaningful.”

Tracey does her marathons via a company called It’s Grim Up North Running (https://bookings.itsgrimupnorthrunning.co.uk/) which organises runs of all distances across the north with one called Marsden Madness in Huddersfield scheduled for Saturday, June 25.

The Ella Dawson Foundation was set up as a legacy to 24-year-old Ella Dawson from Slaithwaite by her mum, Jane, dad Kevin, sister Tasha who is studying to be a cancer and exercise practitioner, and Ella’s partner Connor Gamble who she met at university.

An aspiring artist, former Greenhead College student Ella was diagnosed with a rare and aggressive form of blood cancer in 2019 shortly after graduating from Newcastle University. Over the course of two years she underwent constant and intense treatment. However, the cancer kept returning and, sadly, Ella passed away in July 2021.

Although Ella received outstanding clinical and medical care following her diagnosis, she noticed there was a great need for psychological, physical, wellbeing nutritional and social support. So she set out to create a blueprint of how young adults with cancer could be better supported holistically.

In the toughest days of her illness Ella felt that physical and psychological health were such a powerful force for good she set up a wellbeing blog to give advice on nutrition, exercise and remaining positive during treatment. She worked with blood cancer charities and even set up her own art studio in Huddersfield.

Jane said: “Ella continued to develop her extensive knowledge of physical and mental health, wellbeing and self-healing which inevitably increased her quality of life, mental strength and appreciation of life. We are so proud of the incredible inspirational person she was and everything she achieved. We now want to carry this on with the charity.”

The Foundation’s aim is to provide this kind of holistic support for all cancer patients aged 18 to 30. Its website (https://elladawsonfoundation.org.uk/) has lots more information about the services the charity offers. The ultimate aim is to set up its own specialist centre. 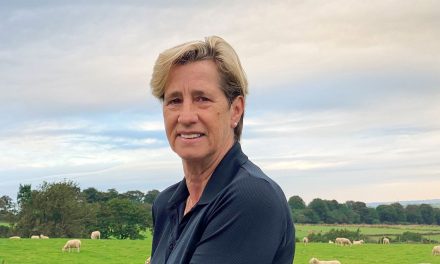 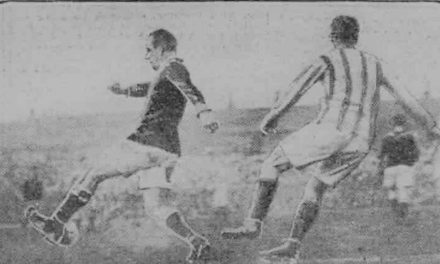 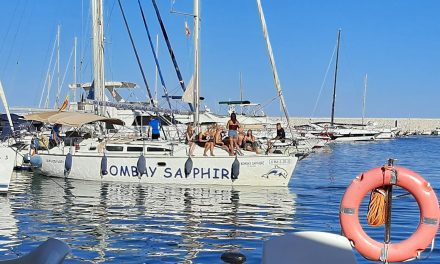 Fines for a pee in the sea, a stroll in your Speedos or drying your knickers outdoors – Brian Hayhurst on some of Spain’s daft laws that could hit holidaymakers where it hurts 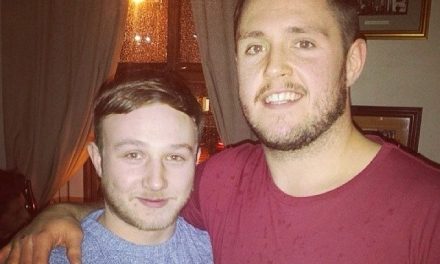