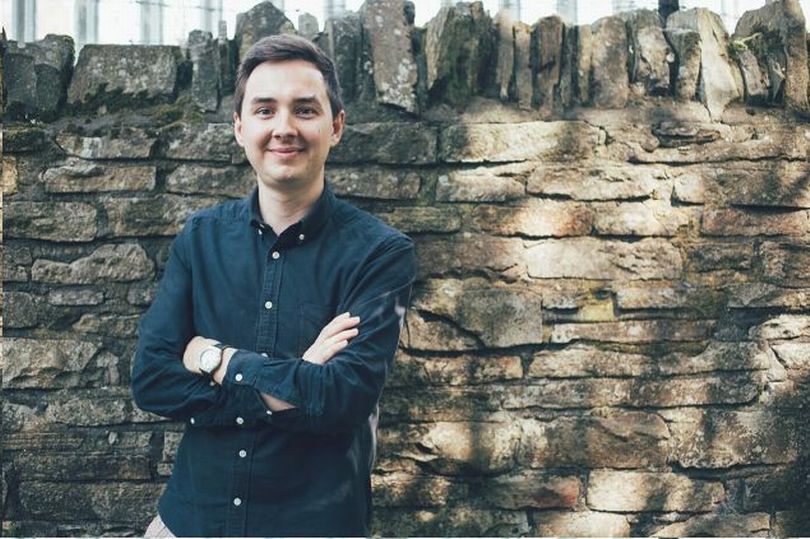 A company set up by a Huddersfield entrepreneur to help ex-offenders find jobs has won Government backing.

Offploy, founded by Jacob Hill, has been enlisted by the Department of Work and Pensions (DWP) to help get 348 prison leavers ‘work ready’ and reduce re-offending rates.

As part of the Government’s new ‘Prison Leaver Pilot’ project, the peer-to-peer mentoring programme aims to pair up those preparing to leave jail with those who know what it’s like to have served time.

At the age of 19 Jacob set up Lazy Camper, selling everything for festival campers in one pack. He secured £300,000 in funding and was hailed by Sir Richard Branson before being chosen as Yorkshire Young Entrepreneur of the Year.

Business turned sour, however, and Jacob hit rock bottom and was arrested for selling drugs at a festival. The son of two retired police officers he was later jailed for 28 months.

The shock of prison helped Jacob turn his life around and he set up Offploy, a social enterprise, in 2016 with the aim of helping ex-offenders to build new futures on their release.

The company has now been appointed by the DWP to support the rollout of the pilot scheme. Offploy support 348 prisoners on their release from jails across Yorkshire, Cumbria, Lancashire, East Anglia, Birmingham, Solihull, North London, and Essex. Eighty-five candidates will be enrolled on a six-week intensive course and a further 263 on a 16-week peer mentoring programme.

With 62% of Offploy’s own workforce having experienced the criminal justice system first-hand, the organisation will recruit an additional eight people with convictions as peer mentors to deliver the programme.

As part of the delivery – which runs from April 2021 to January 2022 – Offploy will deliver weekly 1:1 peer mentoring sessions which cover interview skills, CV writing, job applications, and how to deal with rejection.

Jacob said: “While prison can often teach basic skills and even trades, it’s typically the case that people don’t have access to a bank account, have never created a CV, or feel concerned about how to discuss their criminal record with a potential employer.

“But, where individuals are supported into work upon their release, they are 9% less likely to re-offend – thanks to the security of a regular income and personal security.

“However, the perceived challenges associated with a life away from crime can sometimes act as a significant barrier, and drive some back into the lifestyle and habits they were previously trapped in.

“That’s why, when it comes to trying to prepare prison leavers for life in ‘the real world’, no-one can empathise and advise better than those who have been in that exact same position.

“Mentors can instil hope into the individuals on our programme by sharing their challenges and how they have overcome them – and we’re humbled to be a part of this scheme.”

Minister for welfare delivery, Will Quince, said: “Offploy must be congratulated for doing everything they can to help give offenders the best possible chance upon release, allowing them to earn an honest living without returning to a life of crime.

“Helping prisoners find work is a crucial part of turning their lives around and cutting crime – and that’s good news for society as a whole.” 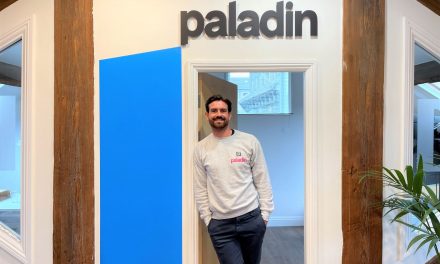 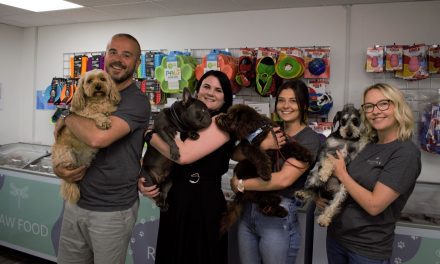 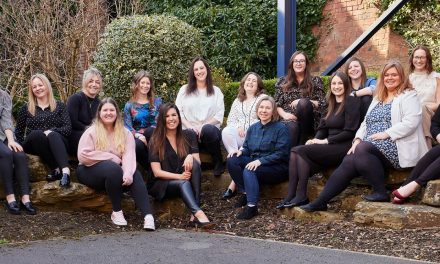 Communications agency Scriba PR celebrates record £750,000 turnover with a rebrand and a trio of new appointments 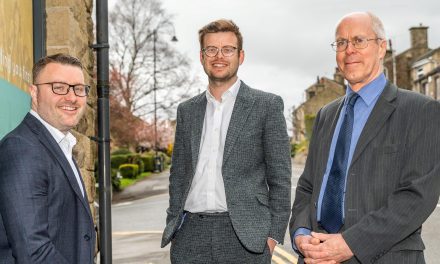