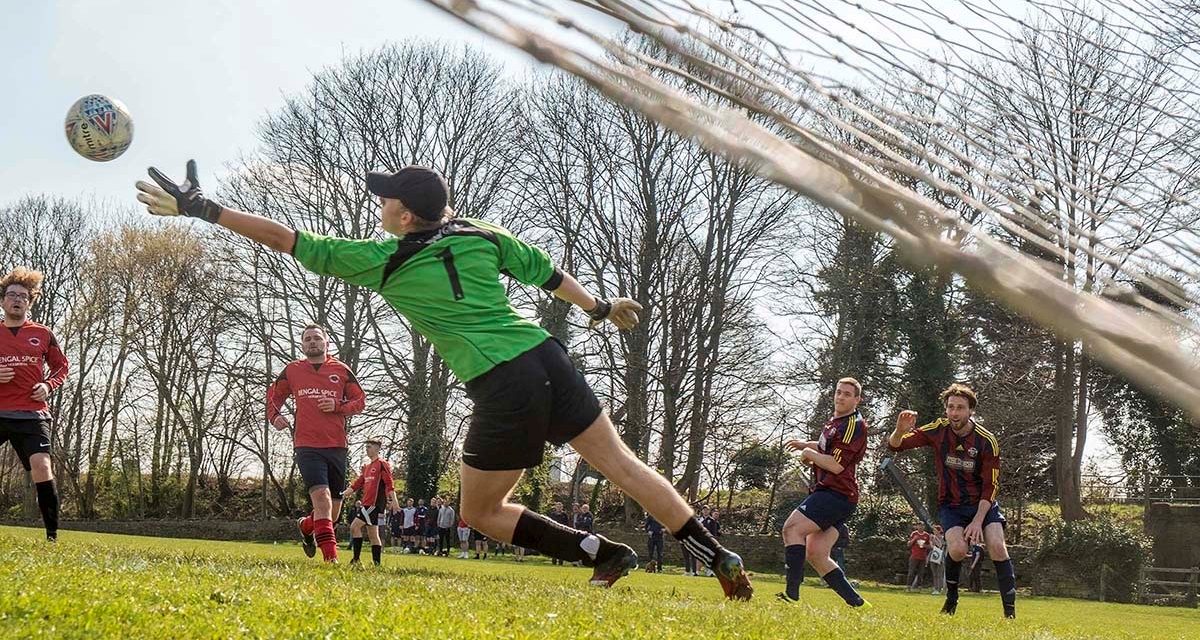 In the Barlow Cup, Scholes with goals from Saville, Thompson and McGrath squeezed past Shelley 3-2 to reach the semi-finals. Owusu and Surry scoring for Shelley.

Newsome also qualified by beating Britannia Sports 5-3 with goals from Gayle, Moses, Spencer, Siddiq and Walton. Goals from Oakes (two) and Farrell saw Berry Brow qualify in a 3-1 win away at Junction while Linthwaite also qualified with hattricks from Wadsworth and Nash in a 6-1 win over Hepworth United.

Almondbury Woolpack with goals from Senior and Allert drew with Diggle whose goals came from Forde and Holroyd. Carter went nap for Netherton scoring four as they comfortably beat Fothergill and Whittles 7-1. Burchael (two) and Rushworth completed the scoring for Netherton whilst Crook scored Fothergills’ consolation.

Shepley lost 2-1 at home to Lepton and a brace from Beardsall saw Slaithwaite beat Dalton Dynamos 2-1. Walsh hit three with White (two) and Wrigley as the W’s scored six for AFC Lindley in a 6-0 win over beat Holme Valley Academicals.

Laund Hill qualified for the Groom Cup semi-finals despite drawing 2-2 with Wooldale Wanderers. Knowles and Joseph scoring for Laund Hill and Castle and Hampshaw scoring for Wooldale. Bootland weighed in with four as Kirkburton also qualified with two further goals from Willans in a 6-0 win over Flockton.

Meltham travelled to Moorside needing to win and goals from Foster (two) and Kelly saw them through in a 3-2 win. Deighton also qualified with a 100% record in the group stages.

Cartworth Moor with a goal from Hannan just beat neighbours Hade Edge 1-0 whilst Saddleworth with goals from Bunn (three), Harris and Bradbury eased past AFC Dalton 5-2.

As the Richardson Cup group games reach their final phase Berry Brow Reserves missed out on qualifying in a surprise defeat at home to Shelley Development.

Despite goals for the Brow from Lodge and Smith, Jackson with two and Leslie scored for Shelley in a 3-2 win. Newsome qualified for the semi-finals with goals from McMahon, Moses (two), Sulyman and Wilkinson in a 5-3 win over Holme Valley Academicals.

Netherton Reserves with goals from O’Connor and Gill drew with Fothergill and Whittles while Scissett Reserves lost at home to Brook Motors who had Nicoara to thank for their goals in a 4-1 win.

Deighton Reserves and Linthwaite Reserves have already qualified whilst Britannia Reserves kept their qualification hopes up by beating Dalton Dynamos 3-1 with goals from Kitson, Lach and Mpala.

Berry Brow A qualified for the semi-finals of the Gee Cup after beating Grange Moor Saints 6-3 with goals from Piscitelli (three), Wilson (two) and Bent. Deighton A also went through by beating Hade Edge 6-1 with goals from David, Lewis, Simpson (two) Morgan and Pusie. Grayson scoring the consolation for the Edge.

Cartworth Moor Reserves made the short trip to Wooldale and goals from Shore (three), Gotch, Josh Armitage (two) and Jack Armitage saw the visitors win 7-2. Bell and Sykes scoring for Wooldale. Berry Brow B and Linthwaite A have already qualified for the semi-final stages. 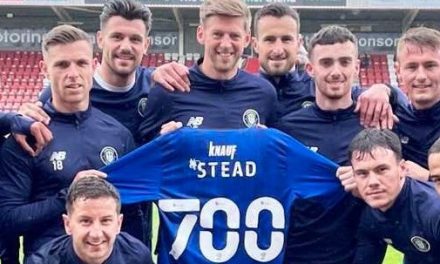 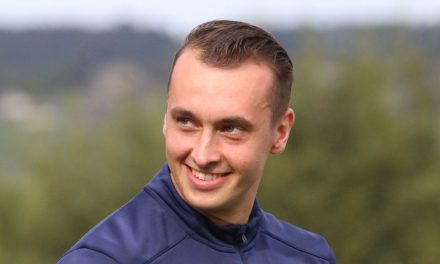 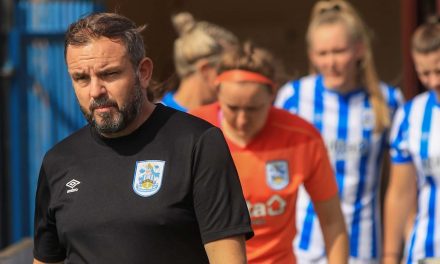 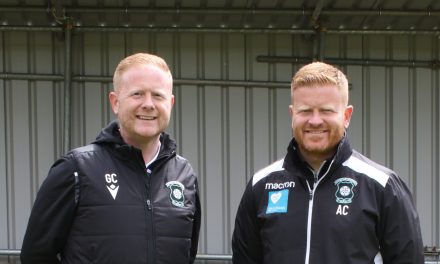