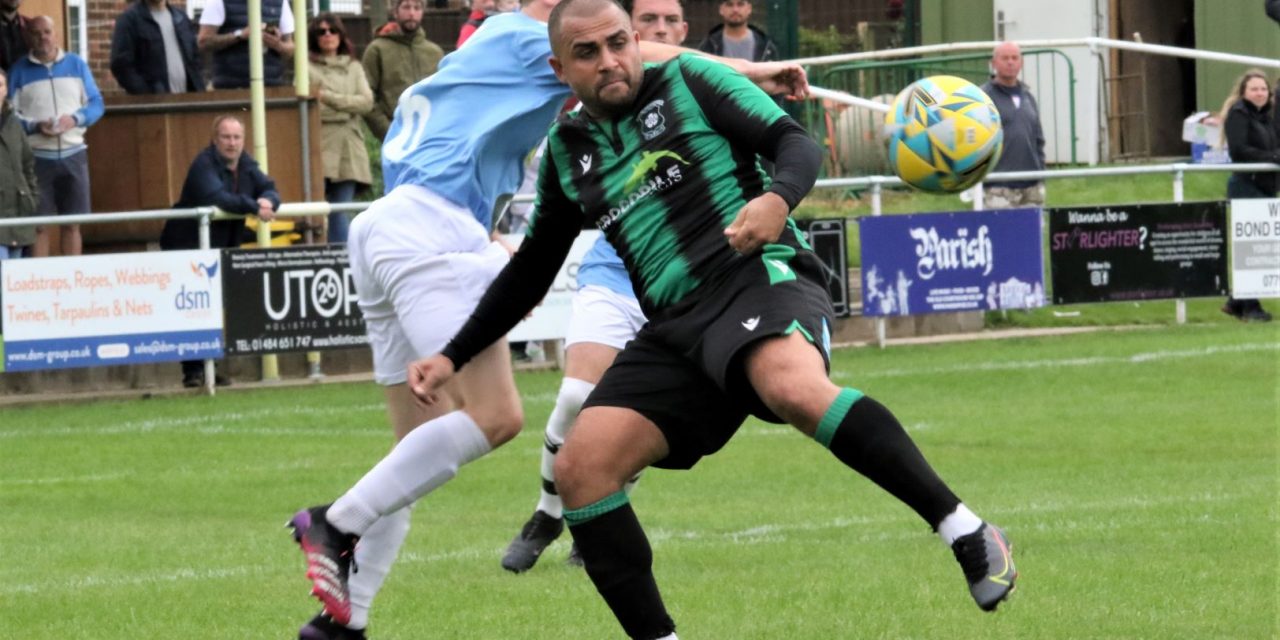 Golcar United’s unbeaten start to the season has led to two awards – Club of the Month and Player of the Month for top scorer Ash Flynn.

North West Counties Division One North Player of the Month Flynn has had an outstanding start to life at the Skye Direct Stadium since joining the Weavers at the start of this season.

Flynn made seven appearances in August and was nominated as the club’s Man of the Match in four of those games. He has scored 11 goals with four assists. His contribution has helped the club challenge for top spot in the table so far this campaign.

READ MORE: Why not check out everything Golcar United by diving back into our archives

On Flynn’s performances, a Golcar spokesman said: “Ash is topping the goalscoring and Man of the Match charts for us.  His 11 goals are over half the team’s total goals for the month.

“His goals include a 13-minute hat-trick v Nelson. As well as late winners in games, he also assisted our winner at Campion.”

Golcar are also celebrating the Club of the Month award for August in Division One North. The Weavers haven’t lost a game in the league but successive draws brought a six-match winning run to an end. 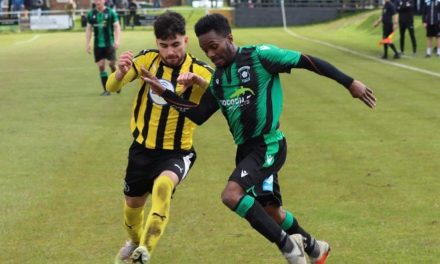 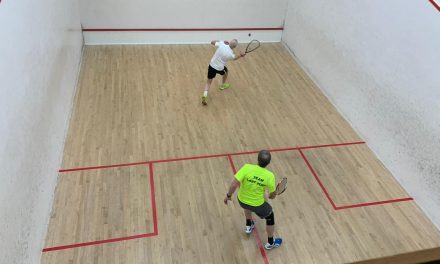 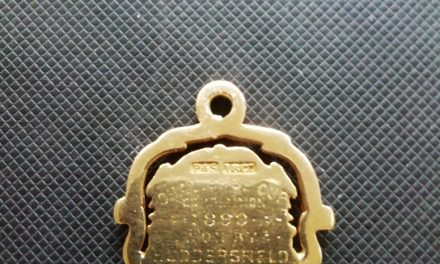