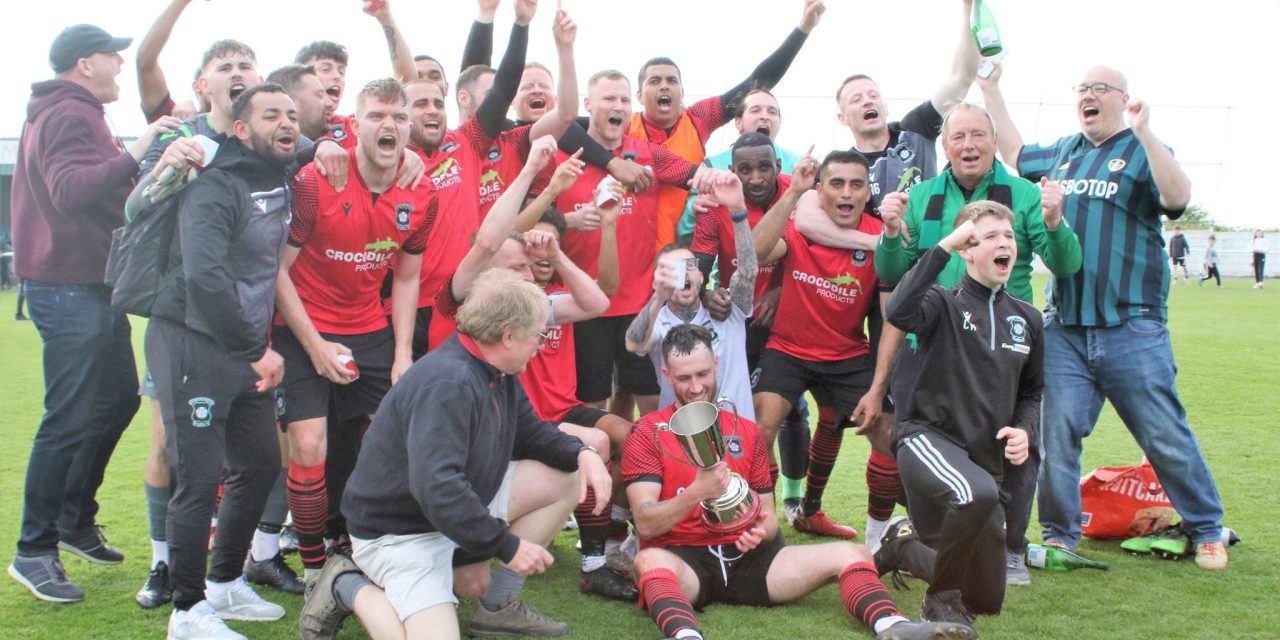 Promoted Golcar United will go head-to-head with Emley AFC next season after the FA decided Golcar should switch from the North West Counties League to the Northern Counties East League.

Emley were promoted to Premier Division level a year ago and Golcar’s elevation via the play-offs at the end of last season means the two Huddersfield clubs will play in the same division next season. Emley had a strong second half to the campaign and finished ninth.

Last season Golcar had to travel around the North West, eventually securing promotion at Holker Old Boys in Barrow-in-Furness, Cumbria. Next season they will have away trips across Yorkshire and Lincolnshire instead.

Golcar United chairman Peter Gledhill said: “I’m very excited about next season, everyone at the club is. It makes sense for us to go into the Northern Counties East League although we will miss the North West divisions as they were very good to us over the past three years.

“We look at the Northern Counties East League and we believe we can do well in this division. We will be aiming for a top half finish. There is no reason we can’t achieve that. Look at Emley, they made the jump up and were able to finish in the top half, so we don’t see any reason why we can’t do the same.”

Overall there should be less mileage for away trips and Mr Gledhill added: “Not having to travel as far will help us financially, of course, but one of the things we are looking forward to is visiting a number of new grounds.

“As a club we have built our own stadium but we always like to take away ideas of what other clubs have done at their own venues. It will definitely be a new adventure for everyone at the club which is very exciting. Football-wise it will be a learning curve for us when we start playing.”

Golcar have a friendly rivalry with Emley and Mr Gledhill said: “We are looking forward to playing Emley this season. Both clubs get on well, be that at boardroom level or on the touchline. Both coaching teams get on well and there’s plenty of respect between the two clubs despite the fact we will be out to beat them on the day.”

Mr Gledhill is keenly aware that all eyes will be on which players will be going and staying at the club and revealed that talks with players are still on going.

He said: “The work for next season is well underway, we are in talks with current and new players and they will be revealed shortly as well as the pre-season schedule which (managers) Ash and Gav Connor have planned.

“We’ve had players ringing us up asking if they can play for us. That’s testament to what everyone at the club has built here. Players have heard how good it is at the club, not just on the pitch but off it too, and they want to get involved.

“So having those conversations is really nice. Although we have gone up, it’s not about money at our club. We just want to continue the community club feel and that won’t change while the same people are involved.

“What is lovely is that everyone at the club cares, from Ben Senior the secretary to Ash and Gav managing the team. The off-the-field culture we have built is just as important to that we have created on the pitch and it’s something I feel very proud of.”

Mr Gledhill confirmed no-one behind the scenes would be leaving the club and that the committee would work hard to continue the success.

He said: “From where we have come from – and this is where we have to say thanks to the North West Counties League – to where we are, is just incredible.

“When we entered that league three years ago we didn’t have any facilities, a proper pitch or floodlights. They believed in us as a club so without their backing we wouldn’t be here now.

“No-one is leaving the club from behind the scenes which is great and we have some new people wanting to join the committee which is fantastic. We will work hard to keep progressing the club on and off the pitch.” 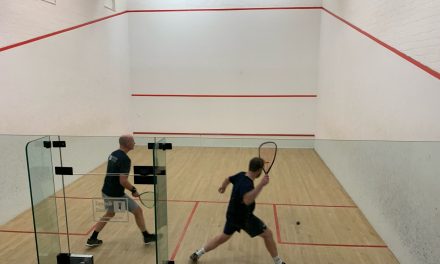 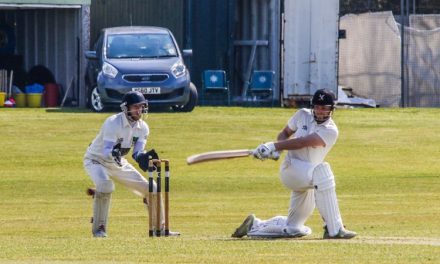 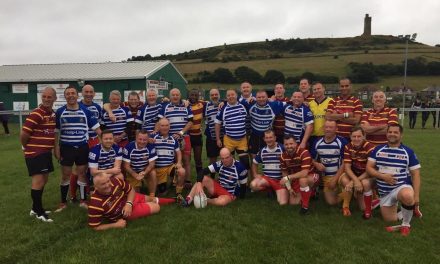 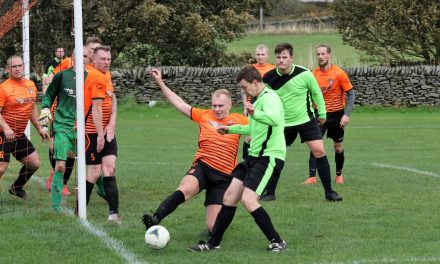