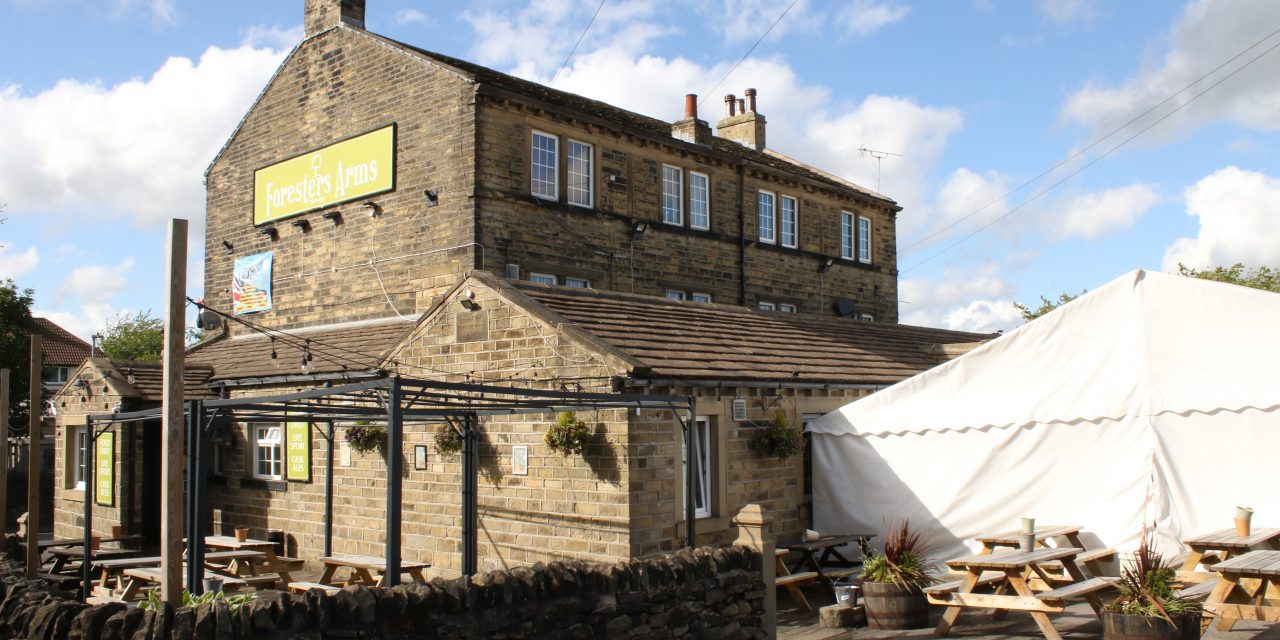 Garry Field loves his history and loves his pubs and he’s combined the two.

Back in 2020, Meltham-born Garry produced a book called ‘The Beerhouses and Inns of Meltham.’ It was written as a special 70th birthday present for his older brother, Clark, who was a keen collector of breweryana and an active member of the Campaign for Real Ale (CAMRA). Clark had been diagnosed with cancer and, sadly, died shortly after his 70th birthday.

After Clark’s passing, Garry decided to embark on a second book: ‘The Inns and Beerhouses of Honley,’ which he dedicated to his brother’s memory.

Resident in Honley for over 35 years, Garry had worked all over the world as a project manager in the construction industry but retired in 2015. With an interest in genealogy and history he began his labour of love in February 2021.

Commenting on his motivation Garry said: “At the start of the pandemic lockdowns I needed something to keep me busy. I knew many of the local pubs had disappeared but there was very little information about them.

“I decided to include more detail in the Honley book than I put in the Meltham one, including information about former licensees and interesting snippets of local history.”

The result of Garry’s endeavours is a classy, hard backed, 184 page, A4 tome, packed with fascinating detail and illustrated with many old photographs, maps and newspaper extracts.

In addition to information about the pubs, the book also includes historical background about the village and about some of the defunct local breweries that supplied the pubs in an earlier era.

It was proof-read by David Woodhead, former landlord of The Coach and Horses and Jacob’s Well inns in Honley, two of the establishments featured in the book.

David said: “I was delighted and proud to be asked by Garry to do the job and found it fascinating. The extent of his research is amazing and I was particularly amused by some of my predecessors brushes with the police and magistrates. The book is a fine publication and will take its place alongside Mary A Jagger’s ‘History of Honley.’ It is a truly remakable piece of work.”

‘The Inns and Beerhouses of Honley’ has been printed as a not-for-profit limited edition of 200, copies of which were quickly snapped up, when notice of the book’s impending publication was posted on the Honley History ‘Facebook’ page.

Of the 23 establishments featured in the book, only six are still trading. Garry is gifting a copy of his book to each of the current licensees of the pubs and donating a copy to the Honley library.

“Researching and writing the book was a very solitary activity but I was pleased to complete it within the deadline I had set myself,” said Garry.

“I was encouraged to get it published by family members and received some great help in this regard from Honley ‘Facebook’ group member Richard Hinchliffe, at CPI Print.”

Garry is now considering writing a book about the inns and beerhouses of Holmfirth and the upper Holme Valley, past and present, of which he estimates  there are over 10. 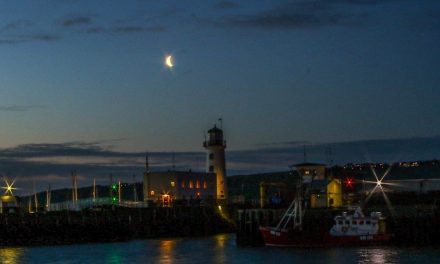 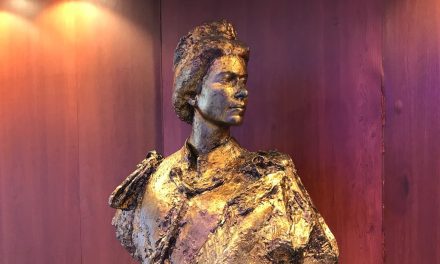 The Queen’s Platinum Jubilee: Outside toilets, mobile phones, cigarettes and hitch-hiking – how things have changed in the Queen’s 70 years on the throne 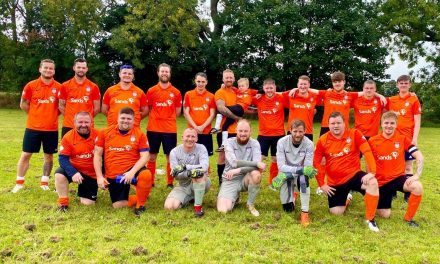 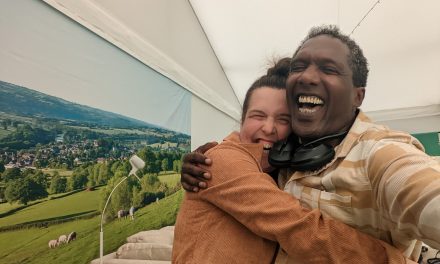