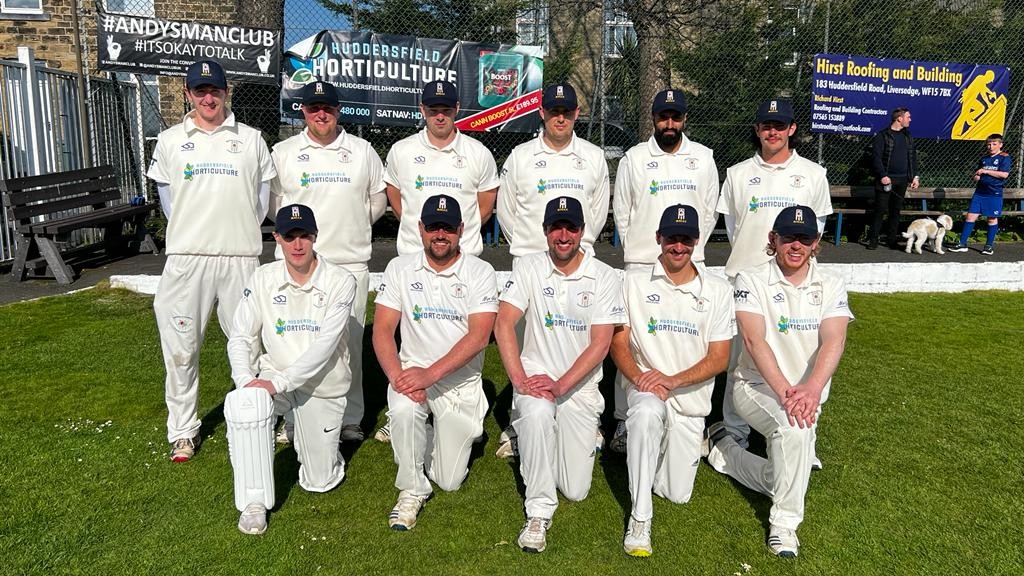 The end of 2021 was a difficult time for Huddersfield Cricket League club Mirfield Parish Cavaliers. A second successive promotion to the Premiership was immediately followed by relegation.

But now the club is flying high again under former school pals Ben Tillotson and Tom Fretwell. Ben – at 29 – is one of the youngest chairmen in the league while club captain Tom’s family is steeped in the club’s history.

The two friends are determined to establish the club back in the Premiership but first they must win promotion – again – from the Championship. It’s a case of ‘so far so good’ as Parish top the table having won all their matches this season.

Ben joined the club in 2014, whereas the Fretwell family have had three generations of cricketers play for the club, starting with Colin Fretwell, 87, his son Paul, 57, and now Tom aged 30.

Tom said: “My grandad Colin and his two brothers Harry and Barry played for the club. Colin has been involved with Mirfield Parish for over 70 years and captained the first team. My dad Paul then played for the team and now me, so there is a real family connection. We’ve never played for anyone else at first team level.

“When I was a kid I used to go down and watch my dad play and then when I was about 11, I started to do the scoring. Then I got roped into playing for the second team.

“I always loved cricket from being a young lad. Because I’ve always enjoyed it I’ve never needed to leave. I got to play with my dad where we batted together.

“There were a few seasons where we were battling it out for the bowling averages. In the last game one season he took the last wicket to take the accolade which was good but I obviously wanted that stat!”

Following in his grandfather’s footsteps Tom was named captain this season. He had big boots to fill when veteran Tim Orrell, a former Lancashire cricketer in his younger days, stood down.

“When we found out Tim was stepping down as captain it was sad because a lot of us as younger lads had grown up with him being at the club. He’s a very well respected person and bloke and so when I was asked to do it I went to Tim and asked him for advice.

“I could never have turned the opportunity down as Mirfield is my club. The club had to make a call, either go out and get a captain or keep it in house and that is what we decided to do.”

Ben, meanwhile, joined Parish in 2014 having played cricket at Liversedge. He still pulls his whites on but he’s mainly a second teamer. “Even being chairman doesn’t mean I get a first team spot,” he smiled.

Being chairman has its challenges and Ben added: “I never thought I’d become a chairman of a cricket club and while I’m enjoying it, it can be quite stressful too.”

The odd stray ball causes a headache now and again at a ground that’s close to local housing.

Ben said: “My partner Lizzie has a family member whose garden backs onto the cricket club and their garden wall is the boundary for the cricket field which can get interesting. Their greenhouse has had to be repaired a few times. They can watch the game from the comfort of their own backyard.”

Ben has been chairman for just short of a year. He said: “Things were in a bad way last September. I had a chat with Paul Heaton who was the former chairman. We had a chat and he asked me if I would take over.

“I asked what it all entailed and agreed to take on the role. I have to give huge credit to Paul and the job he’s done for many years. He’s been a fantastic chairman and I was very proud when he asked me to take over.

“I appointed Tom as captain and asked him what he wanted to do with the first team. He told me he wanted to get the club promoted and gave me a list of players he wanted to sign.

“I want to take the club forward. The first objective is to get the club promoted and then we need to secure our place in the Premiership. Eventually it would be nice to crack the top six and go deep into the cup competitions. We’ll take it one step at a time to begin with, though.”

Captain Tom shares the chairman’s ambitions and said: “It’s quite a step up to the Premiership and there were a lot of reasons last year why we got relegated.

“We lost our overseas player because heartbreakingly his dad died, so he had to go home. We had huge injury problems, some players left and so we had to rely on some second team players and some young lads.

“Getting beat every week is a hard mentality to get out of and so we had to do something to turn things around between then and now. We are wanting to go up and with only one club being promoted we know the pressure is on this season.

“It sort of feels like we’ve wiped the slate clean and if we do go up we just need to learn from the past but not dwell on the mistakes that have been made.

“I’ve drilled it into our players that we can’t have complacency in this league. We just need to keep winning games and hopefully we’ll earn promotion.” 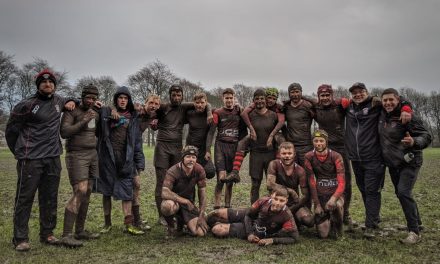 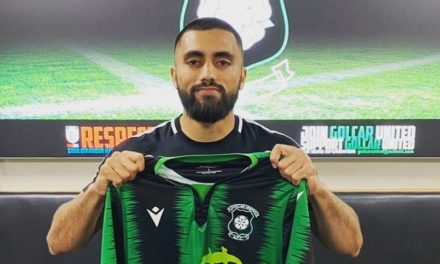 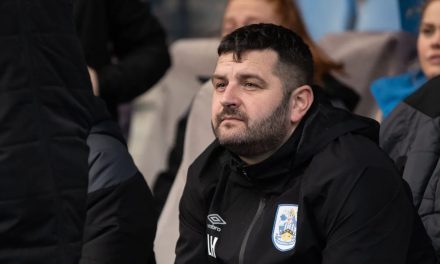 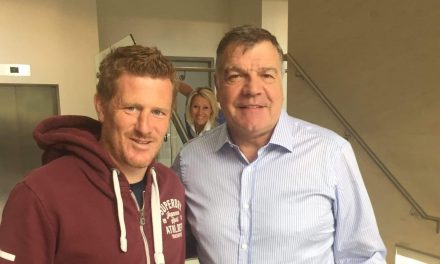