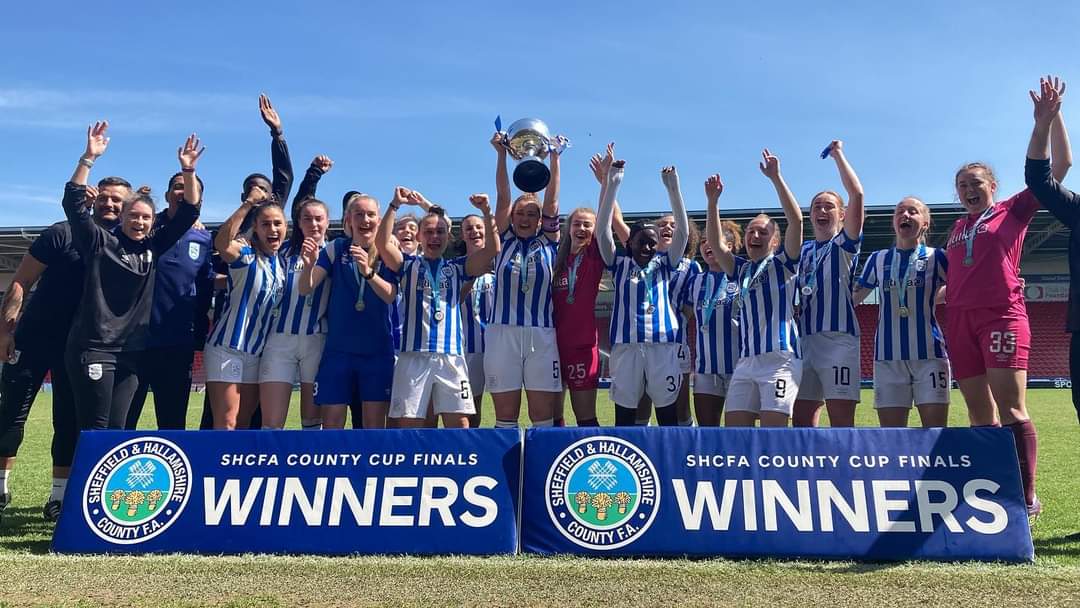 Town cruised to victory at Doncaster Rovers’ Eco-Power Stadium to win the competition for the third time following success in 2016-17 and 2017-18.

Alison Bamforth, in her first season as chair of the club, said she was really proud of everyone involved and added: “I’m over the moon!

“I thought our performance was well deserving of the victory. Five goals plus a clean sheet are great testament to the hard work of the whole squad of players, coaching team and everyone who volunteers behind the scenes.

“Winning this silverware has really put the icing on the cake of my first season as chair. We’ve got one more league game next weekend then our attention will shift to building on this success next season.”

Town boss Glen Preston added about the victory: “I am delighted for the club, players and staff that we could give them some silverware to celebrate, because I think everyone deserves it.

“The players vs Southampton gave it everything a week ago to try and make that a possibility and we came up short on the day, and so to bounce back in the manner we did today was a credit to all involved. We played some great football, scored some quality goals and so for me it’s a fitting way to round the season off.”

Town took the lead in the 14th minute when the Terriers created a classy move. The ball passed through Yasmin Mason and Paige Crossman before coming to Serena Fletcher who fired the ball into the back of the net.

Huddersfield doubled their lead in the 25th minute when Fletcher turned provider to set up Brittany Sanderson who made it 2-0.

Barnsley hit the woodwork but it remained 2-0 at the interval. After the break it was Elford who stole the show. Crossman set up Elford who fired home the third in the 58th minute. Elford completed her hat-trick with two goals in the last six minutes to spark the celebrations. 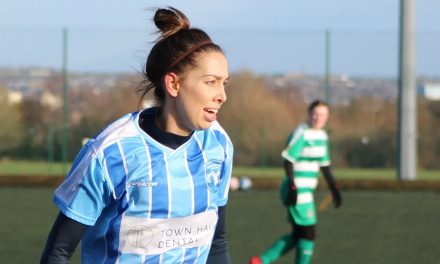 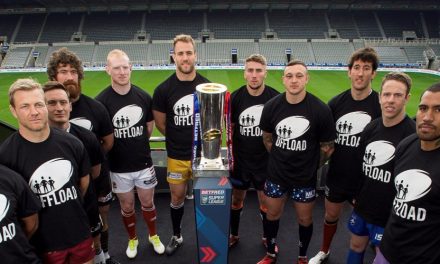 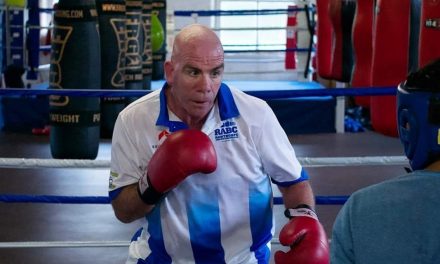 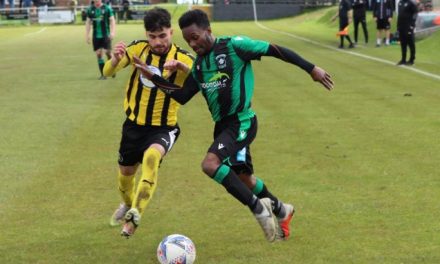