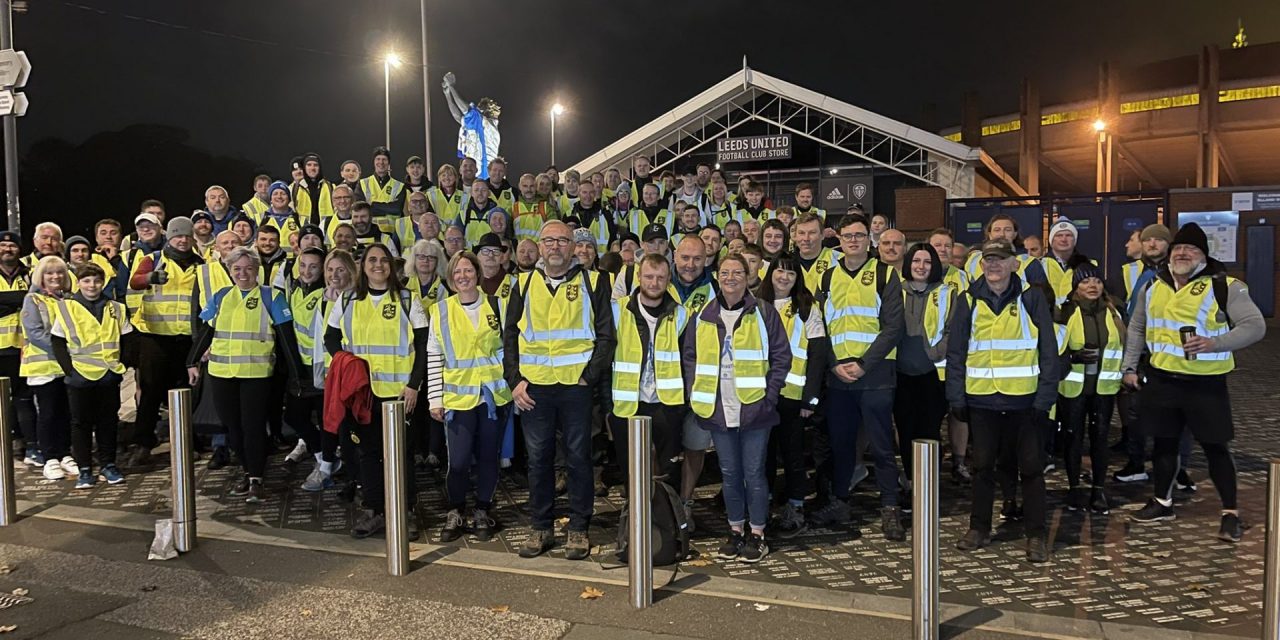 Around 140 footsore fundraisers helped raise more than £30,000 on a 22-mile sponsored walk in memory of Huddersfield Town legend Frank Worthington.

England international Frank, who also played for Leeds United and Halifax Town, died in March at the age of 72.

Frank was first diagnosed with Alzheimer’s disease when he was 52 and he lived with the disease for 20 years. He had still been a regular at the John Smith’s Stadium prior to the pandemic.

The walk started at Elland Road, home of Leeds United, and went to The Shay at Halifax before heading to the finish line at the John Smith’s Stadium ahead of kick-off for Huddersfield Town’s game against Hull City. Fittingly, the Terriers won the game 2-0.

Money raised by the walk will be shared by the Alzheimer’s Society and the Yorkshire Air Ambulance.

Frank’s brother Dave, 76, said: “It has been a fabulous day and it wasn’t just for Frank, it was for two great charities and it was a pleasure for us to do the walk. Almost 40 of our family took part. Huddersfield was his first club and it’s great that so many fans came along with us.

“We are all so proud of Frank – me, Bob and our sister Julie – and all Frank’s nephews, nieces and grandchildren loved him to bits.

“He was a character, he was flamboyant. He was thoughtless at times in his life but he was generous as well. We are all proud to have done this walk for him.”

A memorial service will be held for Frank on Friday November 19 (2.30pm) at Halifax Minster. 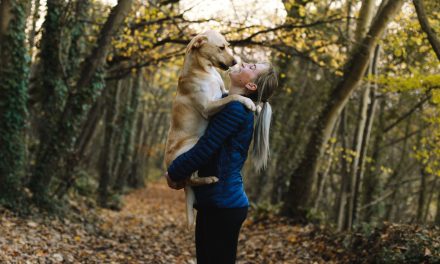 Best Paw Forward to raise funds for RSPCA in Huddersfield 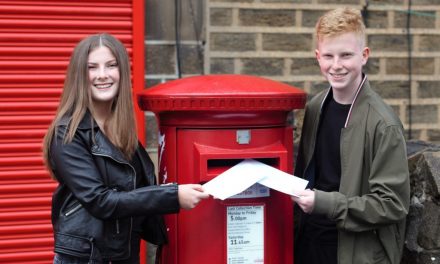 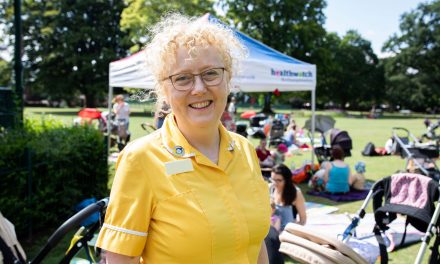 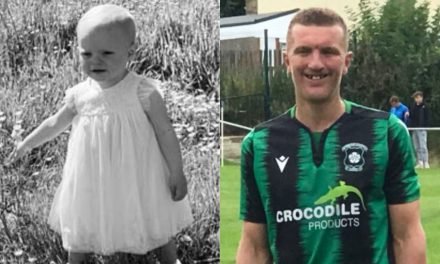