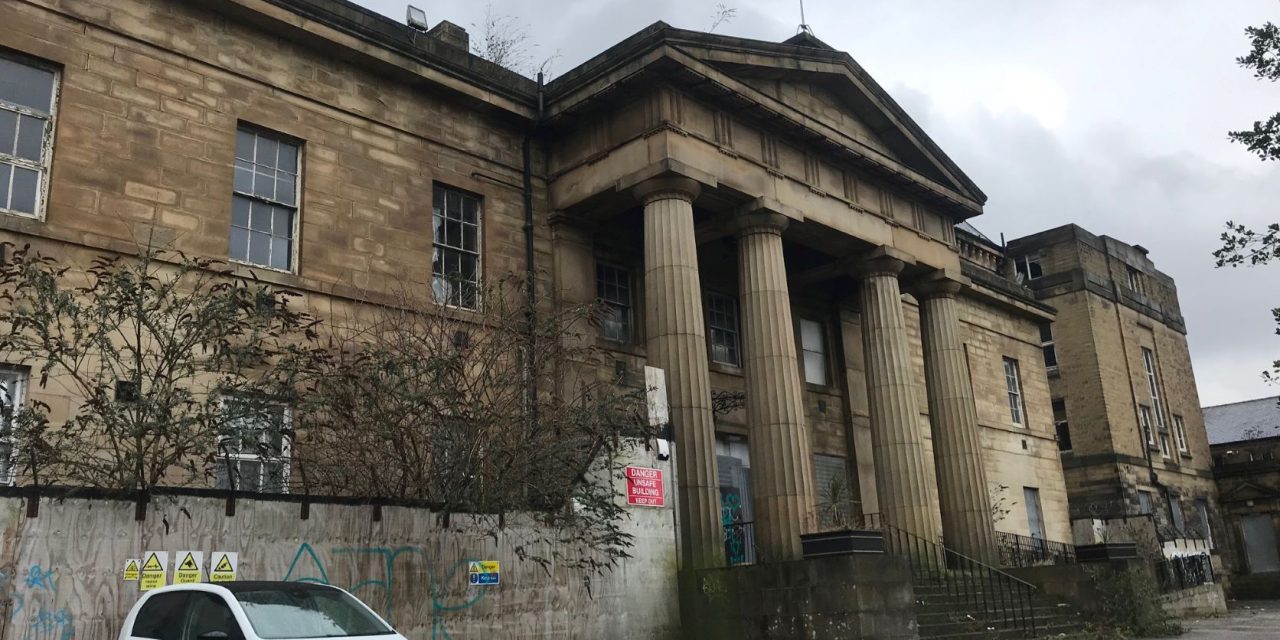 A grade II listed building should be at the heart of the redevelopment of one of Huddersfield’s premier sites – but it’s feared developers are prioritising the building of a supermarket with little intention to fully restore the building.

Huddersfield Civic Society has always said the former Huddersfield Infirmary should be the central part of any plan to redevelop the former Kirklees College site which borders Huddersfield Ring Road and the bottom of Trinity Street.

Developers Trinity One LLP originally planned a £43m scheme to build more than 200 apartments and offices on the site – including a redevelopment of the old infirmary buildings into offices – and build a supermarket.

Kirklees Strategic Planning Committee heard last week that the developers now want to demolish the eyesore college buildings, build a Lidl supermarket while claiming full restoration of the infirmary and adjacent buildings is currently not viable.

When the supermarket plan was conditionally approved in February as part of a wider scheme, approval was subject to an agreement to ensure urgent repairs to the listed building, which is on a national list of ‘buildings at risk’, to ensure it was made watertight. No work to protect the building has yet been carried out.

Now councillors have deferred a decision on the revised plan until next spring in the hope that the developers and council officials come up with a plan to make emergency repairs to the old infirmary and a timescale as to when it will be fully renovated.

But Huddersfield Civic Society fears that as no agreement has been reached since the original approval was given, the landmark infirmary building will deteriorate further over the winter months to the point where the viability of a full restoration is even less likely.

“There are holes in the roof and broken windows with water getting in. Nothing has happened over the last eight months so it seems to us that the developers and Kirklees officials have reached an impasse.

“It’s highly disappointing that the developers have shown no intention to protect this important part of Huddersfield’s heritage. The old infirmary is the most important building on the site yet the developers have made little attempt to rectify serious structural problems brought about by neglect and vandalism.

READ MORE: Kirklees Council has second thoughts over plans for the George Hotel in Huddersfield

“We don’t just want the emergency repairs to protect the building, we need to know when it will be renovated. The developers seem to be implying full restoration of the infirmary building is not viable now and if it continues to deteriorate how can it become viable in the future? This is a real worry.

“What will stop the developers from simply selling the site on once the supermarket is built and what condition will the old infirmary be in by then? There is no clarity or certainty that this building will ever be saved and renovated.”

The old infirmary buildings which were part of the former technical college have been deteriorating rapidly since the college relocated to the new Kirklees College site next to Chapel Hill in 2013.

The old college site forms an important part of the Huddersfield Blueprint, a visionary plan by Kirklees to enhance the town centre over the next few years. 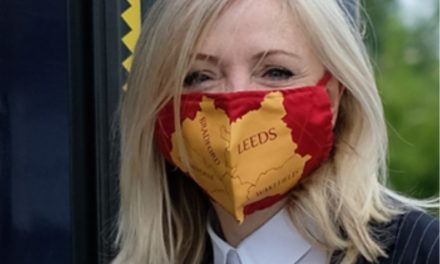 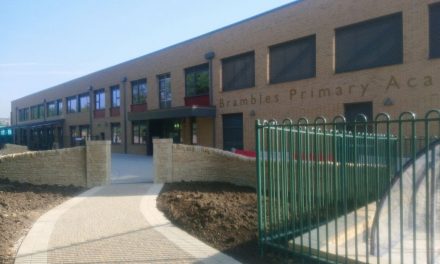 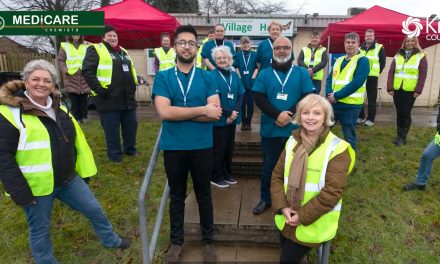 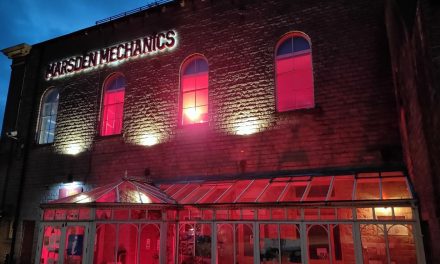