If you’re going to take on a charity challenge it might as well be…a challenge! The Kirkwood is looking for intrepid fundraisers to go the extra mile in 2022.

And one supporter who has accepted an extraordinary challenge for the hospice this year is David Whiteley.

David, 30, of Cowlersley, is looking to run 2022 km during this year. That equates to a whopping 1,256 miles. David is taking on this challenge across a number of events which will be held in 2022.

David’s first major test will come on April 3 when he takes on the Manchester Marathon. A ‘quick run’ up the Yorkshire Three Peaks on June 11 will follow.

He’ll take on the Heights Ultra Trail in September and hopefully run the London marathon in October too – rounding off a series of high profile challenges. David also has other races and runs in the pipeline to make sure he hits his target.

On his epic challenge, David said: “Like most people in lockdown there was nothing to do. I wasn’t living a healthy lifestyle and I thought I would start running again.

“I used to run when I was younger but I stopped but now I’ve got back into it again. Six months later and I had run a marathon and done 600 miles all told.

“I then joined a running club and by coincidence, Joanna (Doherty – The Kirkwood’s community fundraiser) had contacted the club looking for runners to take part in their Virtual London Marathon.

“I thought ‘why not’ and signed up for it. I had an absolute blast taking part and raising money for such a terrific cause.

“The Kirkwood is so vital in our community with the work they do. That’s why I thought to myself about taking on this challenge. I know it will be tough but I am determined to do it and raise as much as possible in the process.

If you’re looking for a challenge in 2022 The Kirkwood would love your support. They have a skydive, the Yorkshire Three Peaks Challenge, the One Peak Challenge (Pen-y-Ghent) in July or the London to Paris Bike Ride on July 20.

To find out more and to sign up go to: thekirkwood.org.uk/challenges 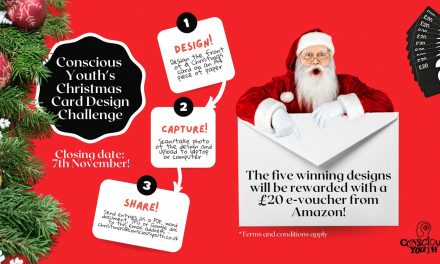 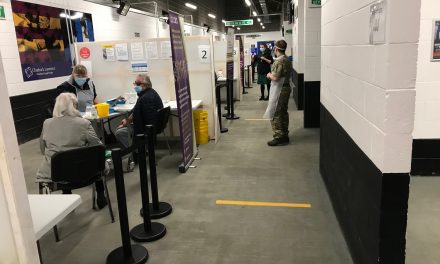 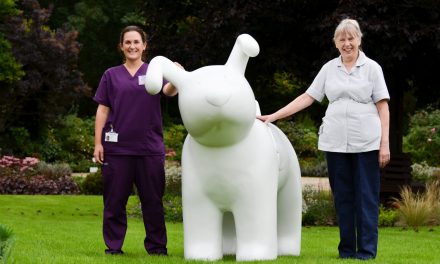 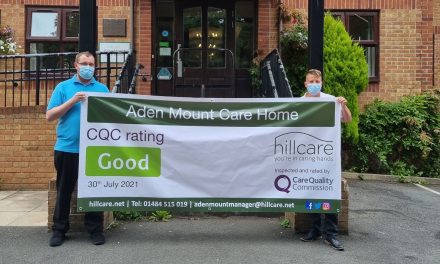