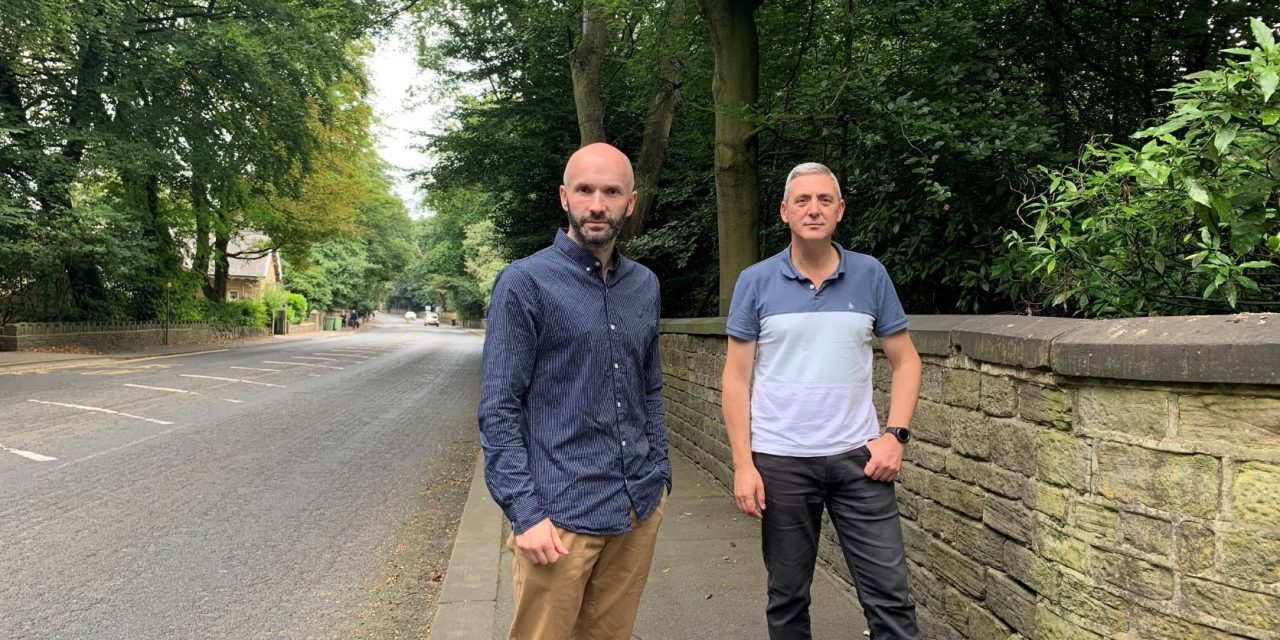 Two Liberal Democrat councillors have welcomed moves to cut the speed limit on part of the A629 Halifax Road into Huddersfield – but oppose the overall road widening scheme.

Lindley councillors Cahal Burke and Anthony Smith are supporting a cut to the speed limit from 40mph to 30mph but remain concerned about the loss of 126 mature trees.

A Traffic Regulation Order is currently out for consultation to reduce the speed limit between Ainley Top roundabout and the Cavalry Arms near the junction with Birkby Road.

But it is the Kirklees Council-backed road widening scheme, particularly impacting on the leafy Edgerton Road/Blacker Road junction, which is proving controversial for many people, not least councillors Burke and Smith.

Clr Burke said: “We are against the A629 Halifax Road widening scheme as it stands. We do, however, think that the scheme could provide a number of benefits including improving the flow of traffic, reducing congestion and journey times.

“Improving access to Huddersfield and Halifax from the M62 may also encourage investment and promote economic growth in the area.

READ MORE: ‘Save the trees and help save the planet’ say Halifax Road campaigners

“We support the council’s proposal to reduce the speed limit along Halifax Road, as this will help to make the road safer.

“However, we remain concerned that up to 126 mature and healthy trees will be removed in order to facilitate the widening of the road.

“We are against the removal of the healthy trees. While Kirklees Council has vowed to plant 700 trees beside Ainley Top roundabout, we know that younger trees are less effective at absorbing harmful airborne particles.

“We are concerned that the removal of the mature trees will mean that the area may only benefit from lower levels of pollution over a period of time.

“Removing the healthy trees will also harm the area’s character and we had hoped that there could be a way to protect them and avoid this.

“We recognise that the scheme is controversial and while we believe that there would be benefits, we do believe there needs to be a rethink.” 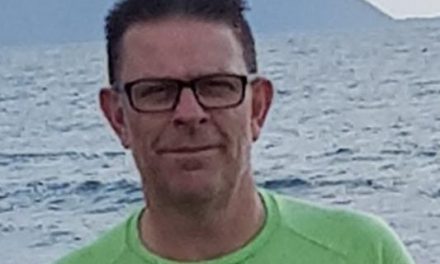 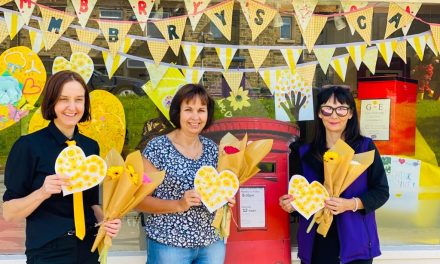 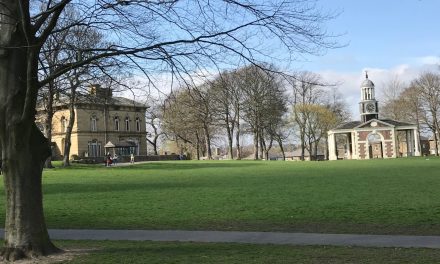 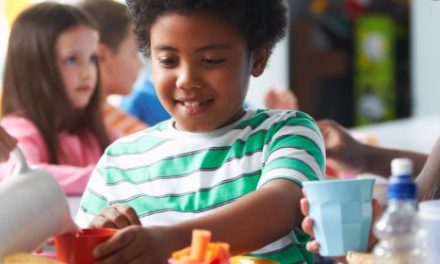