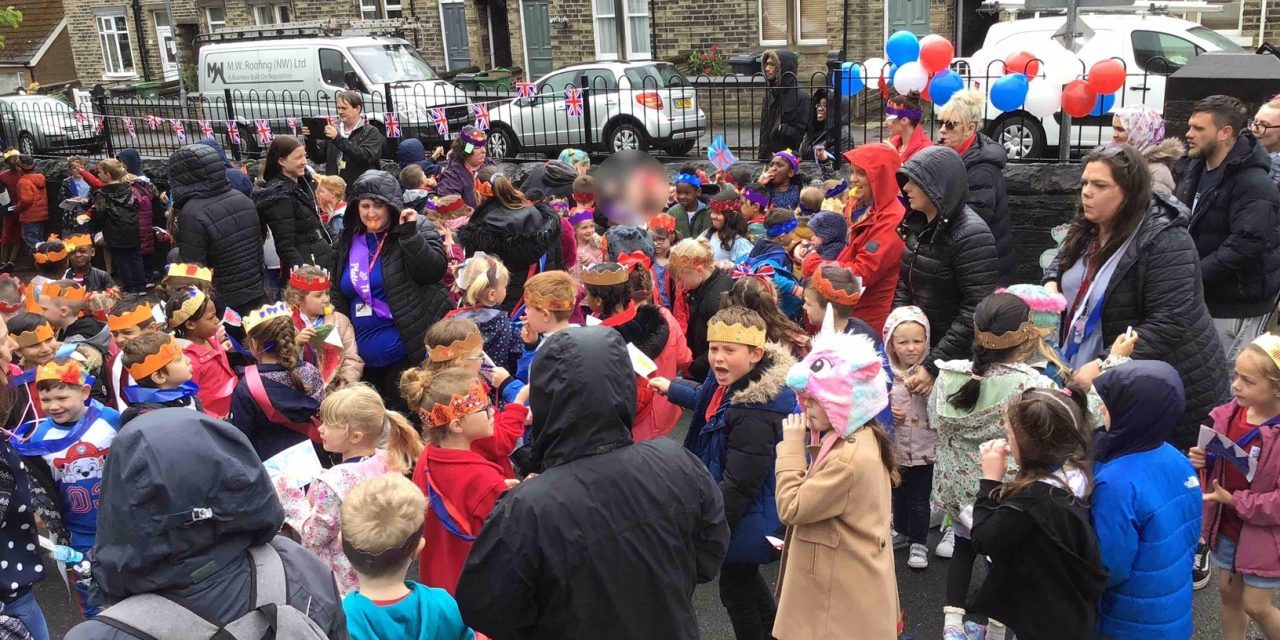 Staff and children at Berry Brow Infant & Nursery School had a special day to celebrate the Queen’s Platinum Jubilee.

Not even the rain could dampen the spirits as the youngsters helped bury a time capsule in the Birthday Garden to mark the Queen’s 70 years on the throne.

Included in the time capsule was a photograph of the school today, drawings of members of staff and coins and stamps with the Queen’s image on them. There were also letters from pupils who attended the school 79 years ago.

The idea is for the time capsule not to be opened until May 2122!

There was an assembly and a parade around Berry Brow and children in the Rabbits Class have also written letters to the Queen offering their congratulations and asking her questions.

The day was organised by head teacher John Marshall Simmons and Maya, Evie, Amaia, Nevayah, Charlie, James and Lucy from the Children’s Board.

Mr Simmons said: “It was a really special day.”

The school would also like to let prospective parents know there are a few nursery places for September still available. For more information or to arrange a visit contact the school on 01484 663965. 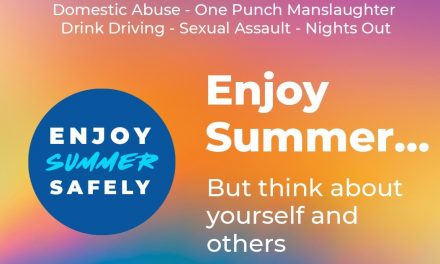 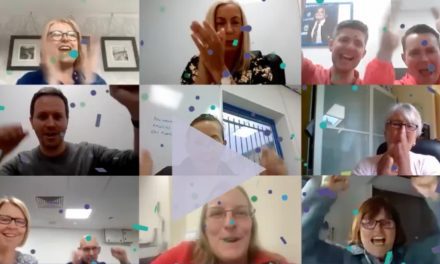 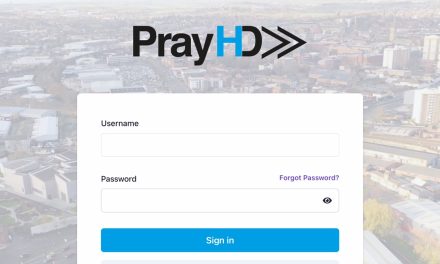 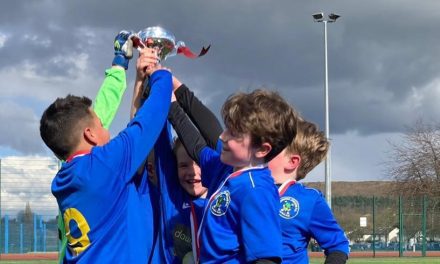 All for one! Smiles and fun were the order of the day at USW Grassroots Football Festival at Leeds Road Playing Fields