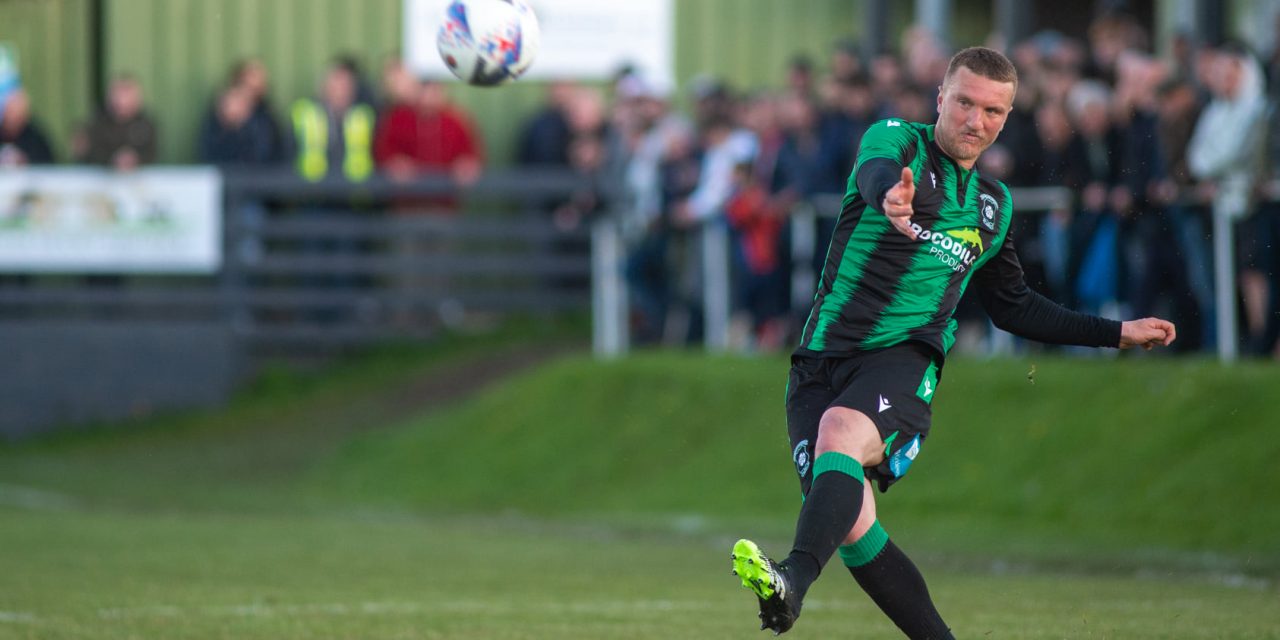 Joe Skarz scored on his 32nd birthday as Golcar United fought back from 2-0 down to draw 2-2 against a youthful and energetic Huddersfield Town under-19 side.

Player-coach Skarz, who played for Town between 2006 and 2010, pulled a goal back in the second half before Oliver Willetts levelled with 20 minutes remaining.

The Town youngsters gave Golcar a searching test in the first half but they faded late on as the home side’s strength and experience came to the fore.

The Terriers doubled their lead two minutes into the second half as Sonny Whittingham struck his shot under the on-rushing keeper.

United got back into the game after Skarz scored a stunning free-kick midway through the second half.

As the visitors tired, Golcar got back into the game in the 70th minute when Oliver Willets went on a mazy run at the edge of the box before scoring a 20 yard screamer with a left foot strike.

United’s next pre-season game is a home tie against Emley at the Sky Direct Stadium on Saturday July 17 3pm kick off.

Gallery of pictures by: SEAN DOYLE. Special thanks to JOHN SYKES too. 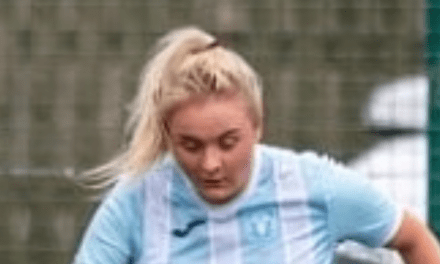 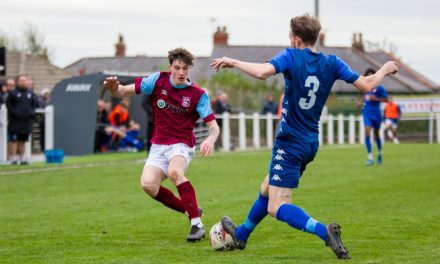