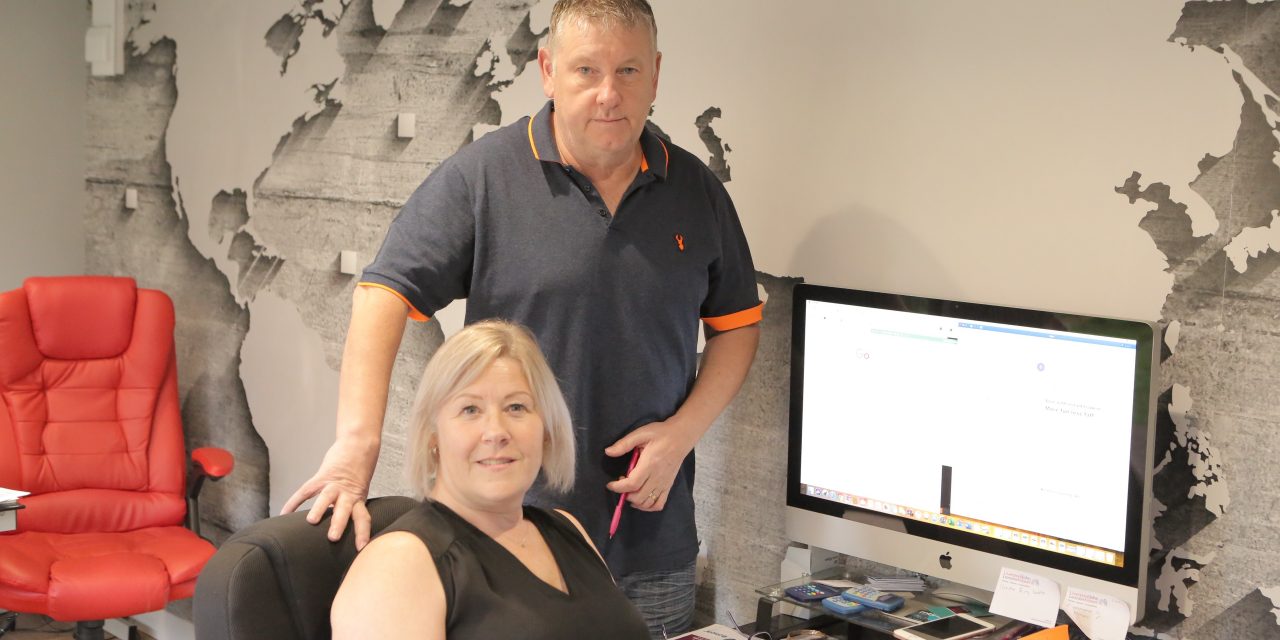 The pandemic has created uncertainty across the business world with the travel industry particularly affected.

Huddersfield travel agents Rachael and Colman Coyne of Jetset Not Just Travel have been at the forefront of dealing with the ever changing landscape surrounding travel rules since the covid-19 outbreak began in the UK a year ago.

Managing a huge number of cancellations, changing bookings, moving holiday dates and keeping on top of different quarantine rules at destinations across the world has become par for the course for the couple, whose business turned over £1.2m in 2019.

They expect the travel industry to continue to experience difficulties in 2021 but predict better days ahead for 2022.

Colman said: “Throughout the pandemic we’ve been proactive in changing our customers holiday dates or destinations instead of waiting for new rules to be announced. Because of this we’ve been able to save a lot of our customers’ holidays.”

But the pair are no strangers to triumphing through difficult situations.

The couple met when they both worked for West Yorkshire Police. Colman was a detective sergeant at the busy Bradford South division, a district that covered the city centre and areas including Holmewood, Buttershaw and Bierley. Rachael was helpdesk supervisor at the same police station, The Tyrls.

As Colman approached retirement from the police service the couple began to think more seriously about how their love of travel could become a business. After months of research they decided to take on a franchise with a relatively new company, called Not Just Travel in 2013.

Taking a huge gamble and putting a large sum of money into a new business is no easy decision. Rachael and Colman thought about it in depth but little did they know that just three months after finally taking the plunge they would receive some devastating news when Rachael was diagnosed with breast cancer.

“It was so hard, absolutely awful, the worst time of my life,” Rachael said. “We just thought we were doomed, we thought we’d lost all the money we’d laid out on the business because I was far too poorly to work in it.

Colman was by Rachael’s side throughout it all, looking after her after every gruelling chemotherapy session and providing much needed emotional support.

“It was the most frightening time of my life,” Colman said. “It’s true we’d paid out a lot of money on a new business but that wasn’t the issue, it didn’t matter, I just needed Rachael to get better.”

And get better she did. After months of treatment and the bleakest of times Rachael fought through. Fast forward five years and Rachael is happy and healthy, running the business she loves with Colman by her side.

Colman said: “We love what we do. We don’t see it as a job because we live and breathe travel. I like to think that we bring a really personal touch to all the bookings we make for our clients. After dealing with some of the worst points in people’s lives when we were in the police, it’s lovely to be able to flip that on its head with what we’re doing now. We get to organise dream holidays for people where they’ll make happy memories that will last a lifetime. It’s a privilege to be able to do that.”

The period when Rachael had cancer was no doubt a terrible time for the couple, but she is adamant in her belief that “everything happens for a reason”. She said: “Before the cancer I was quite risk averse. Now I’ll happily and readily take risks. Life’s too short, so live it!” 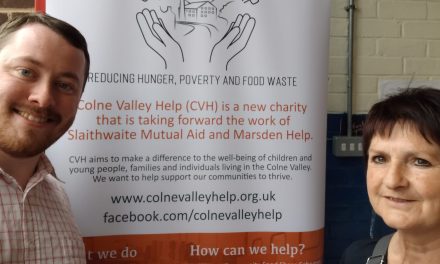 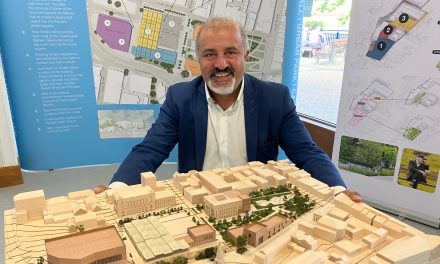 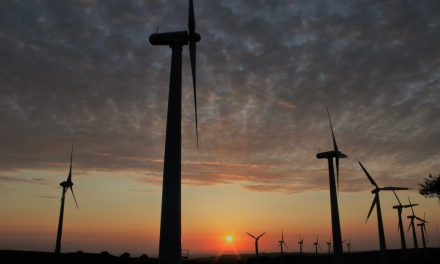 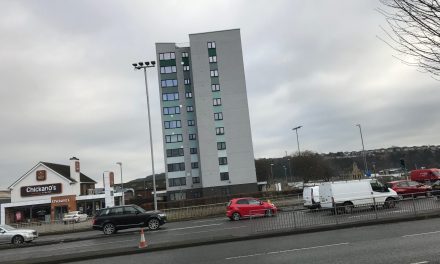