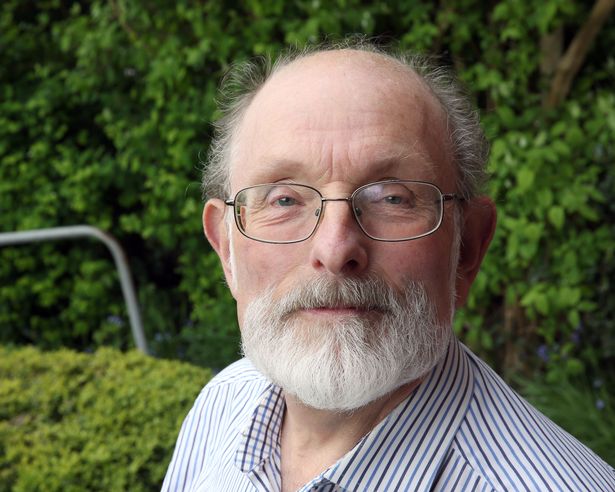 The former head of Kirklees Council’s museums and galleries has died.

Brian Haigh, 72, who was a well-respected educator, historian and vice-chair of Huddersfield Local History Society, died at Kirkwood Hospice after a long illness.

Although he was born in Braintree, Essex, his parents Ernest – a pattern weaver from Kirkburton – and Edith had moved there to find work but returned to Kirkburton a few years later.

After that there was another degree, Local History at the University of Leicester, before he took up a teaching post at Goole Grammar School where he stayed for 11 years.

On leaving Goole he went to Norwich and a post at the Castle Museum. While there he completed all his museum qualifications but, in the 1980s, at another time of local government spending cuts, he found himself out of work. He then came to Batley to run a Manpower Services Commission project.

In 1986 he was appointed to run Bagshaw Museum, Batley, a post he held for the next 12 years. As a former school teacher Brian was passionate about engaging schools with heritage and the arts. He consulted with teachers and artists and raised more than £200,000 to create an innovative, exciting education space in the museum which is an exemplar of its type.

In 1998 he was appointed Community History Manager for Kirklees Museums and Galleries, a post he held until he retired in 2004.

On retirement, he immediately plunged into a major role as a researcher with the University of Huddersfield Archives’ Lottery-funded Buildings of Huddersfield project. He painstakingly transcribed 19th century Huddersfield building plans to form the nucleus of the website which is now an invaluable aid to all those interested in the built history of the town.

At the same time he became an active member of Huddersfield Local History Society and eventually its vice-chair.

Brian’s huge experience in this field, his thoughtfulness, his insights and his unique imagination were invaluable contributions to the society’s deliberations.

He was an early member of the Edgar Wood Heritage Group (Yorkshire), established in 2008 to champion the local works of the architect of Lindley Clock Tower, Banney Royd house in Lindley and the Clergy House at Almondbury among other buildings.

More recently, Brian’s essay which unpicked the complicated history of Longley New Hall was his contribution to 2020’s book, Power in the Land, published by the University of Huddersfield and the Local History Society, which explored the history of the Ramsden estate and Huddersfield.

Brian was an inveterate and knowledgeable concert and theatregoer and an indefatigable traveller and visitor of museums, galleries and stately homes.

READ MORE: Brian Haigh’s research on how people were refusing vaccines in Colne Valley 137 years ago

Despite debilitating health problems, Brian was as active as ever until the last weeks of his life. He made a major contribution to the new Our Square website which is gathering memories of St George’s Square and had several other works in progress.

The group Discover Huddersfield is hoping to add Brian’s guide about the town’s historic theatres and cinemas to its range of town trails and his major contribution to a book on Edgar Wood’s Briarcourt is yet to be published.

His promised work on the history of Huddersfield Theatre Royal remains to be completed but in the years ahead, if all of this can be achieved, there will be much to remind us of Brian’s major contributions to our understanding of Huddersfield’s heritage and to that of Kirklees as a whole.

He leaves behind a loving family and a great many friends from the worlds of local history and the arts. He will be sorely missed. Eric, his older brother, died in 1991 but Brian is survived by his sister Wendy and his nephews Daniel, Matthew, Christopher, Timothy and Simon and by his great-nieces and great-nephews.

A funeral service takes place at Huddersfield Crematorium on Friday September 10 at 9.15am. 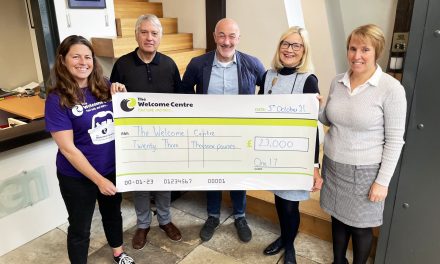 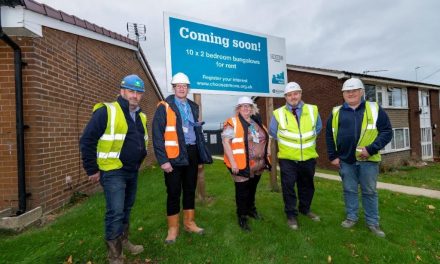 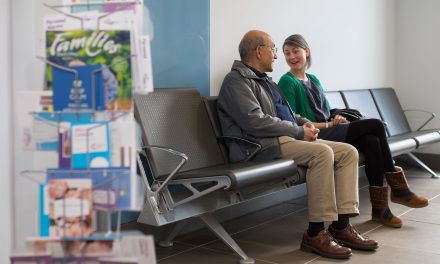 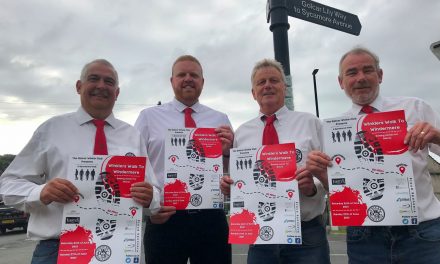